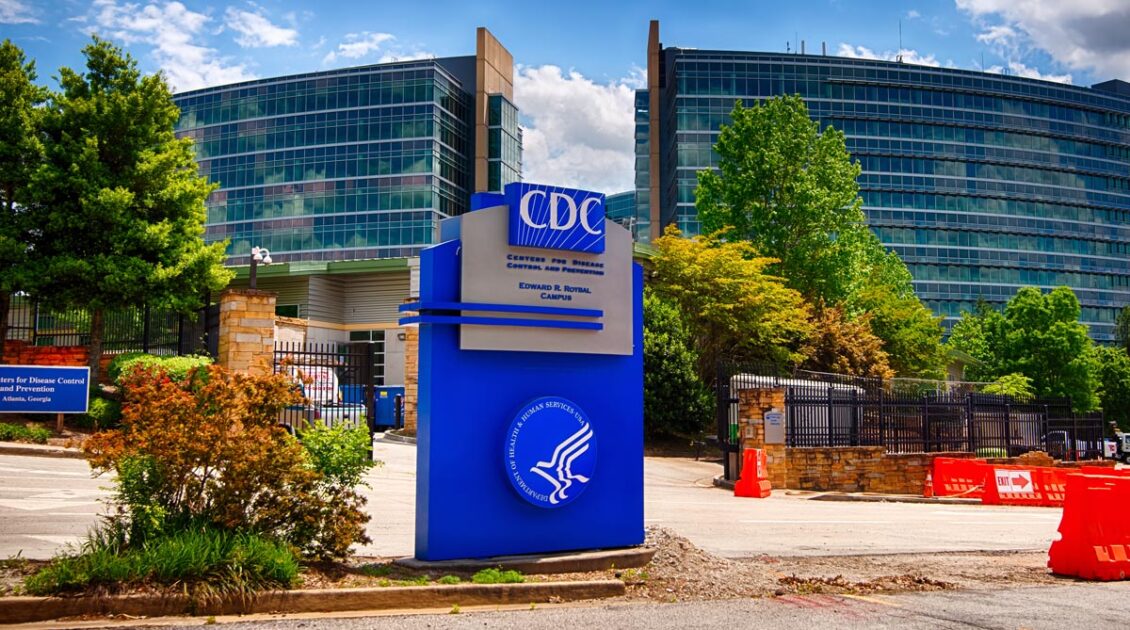 The following article, When CDC Says ‘Pregnant People’ Not Women, Who Can Believe Anything They Say?, was first published on Flag And Cross.

On Thursday, Centers for Disease Control Director Rochelle Walensky used the absurd term “pregnant people” instead of women during her press briefing. If this “science” organization can’t even get simple terms right, who can trust anything they say?

“For pregnant people who are at a higher risk of severe illness from COVID-19, we are strengthening our guidance and recommending that all pregnant people or people thinking about becoming pregnant get vaccinated,” Walensky said.

What “people” would that be?

Sadly, the entire federal government is buckling under to this radical, LGBTQ foolishness.

Since he cheated his way into the White House, Biden’s officials has been trying to make their language more gender-neutral and to appease the craziness of the woke left. In June, for instance, the administration referred to “birthing people” to replace the word “mothers” in budget discussions.

Acting Office of Management and Budget Director Shalanda Young even defended the term in an exchange with Rep. Jason Smith during a congressional hearing.

“There are certain people who do not have gender identities that apply to female or male, so we think our language needs to be more inclusive, and how we deal with complex issues,” she said.

Who cares what “certain” mentally ill people think? Only women get pregnant.

But, in the end, if the CDC can’t even follow real science well enough to know that only women can get pregnant, why should we believe anything they say about anything? Clearly, the CDC is only interested in woke politics. Not science.

Continue reading: When CDC Says ‘Pregnant People’ Not Women, Who Can Believe Anything They Say? ...