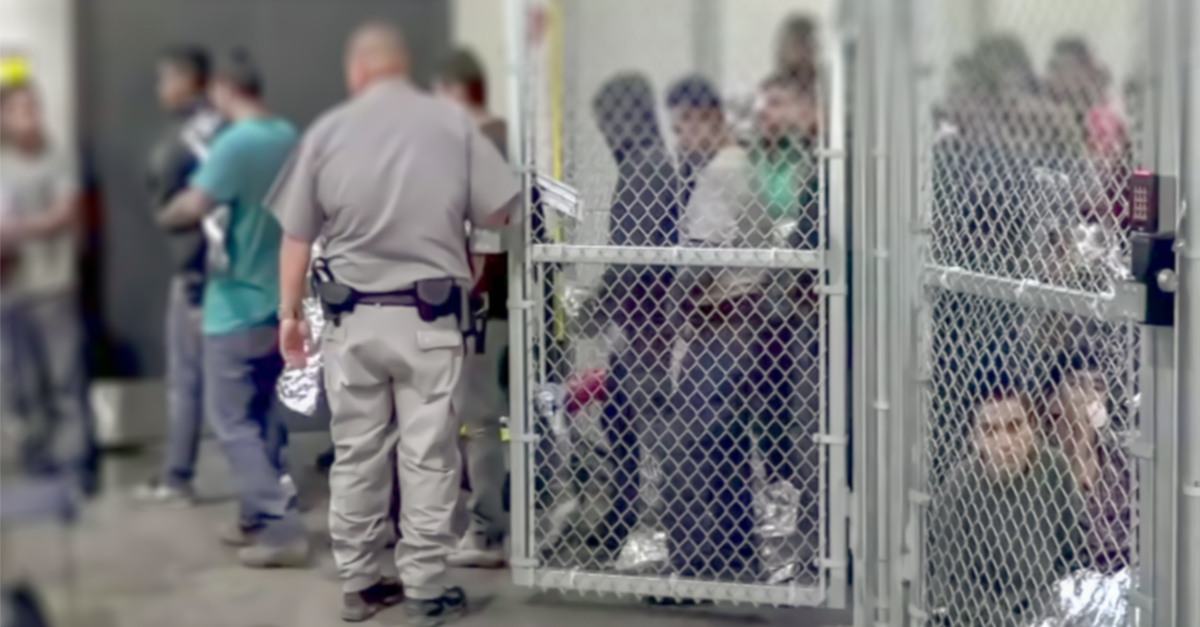 From the very moment that Joe Biden was elected President, there were fears of what sort of mess could develop at our southern border.

In the last few decades, Democrats have largely punted the need for tight border security, thanks to the ever-hyperbolic need to oppose whatever the other side of the aisle is in favor of.  This childish game means, in essence, that Democratic administrations are going to be far less strict when it comes to enforcing immigration law, which, in turn, creates larger surges in migrants coming to our nation.

The problem seems to be that Joe Biden and his administration weren’t at all prepared for this, with the Commander in Chief himself at one point suggesting that this was nothing more than a “seasonal” issue.

Behind the scenes, even the Department of Homeland Security knew that this was malarky.

Homeland Security Secretary Alejandro Mayorkas met privately with Border Patrol agents in Texas and said in leaked audio that the border crisis is “unsustainable” and “we’re going to lose” if “borders are the first line of defense.”

“A couple of days ago I was down in Mexico, and I said look, you know, if, if our borders are the first line of defense, we’re going to lose and this is unsustainable,” Mayorkas said Thursday, according to the audio obtained by Fox News’ Bill Melugin through a Border Patrol source. “We can’t continue like this, our people in the field cant continue and our system isn’t built for it.”

Mayorkas told the agents that the current border situation “cannot continue.” He said the federal government’s system was not designed to handle such an influx of migrants as the U.S. has seen in recent months and he was “very well” aware that the sector recently came close to “breaking.”

“It’s our responsibility to make sure that that never happens again,” he said.

Further complicating the situation was Vice President Kamala Harris’s appointment to the position of border czar, after which she abstained from visiting the border for over 90 days, and then suggested that fighting “climate change” as a “root cause” of immigration would suffice.