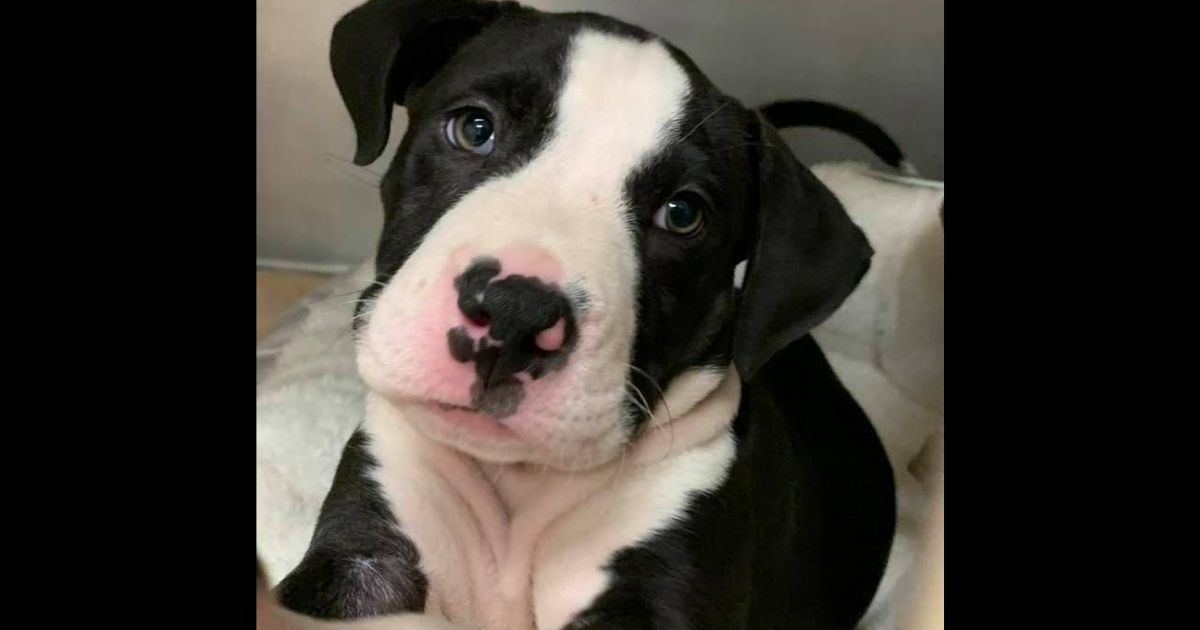 The following article, Couple Charged with Animal Cruelty After Leaving 10-Week-Old Puppy in Hot Car, 'Screaming in Pain', was first published on Flag And Cross.

On Sunday, Brandon McLaren and Mecaila Johnson of Melbourne, Florida, decided to go to a nearby mall.

Not a bad idea on a hot day — but the two left their 10-week-old puppy in their car.

The car was not running. The windows were rolled up. It was over 100 degrees inside the vehicle.

According to Sheriff Wayne Ivey, the couple left the car at about 2:18 p.m. An anonymous good Samaritan soon spotted the dog in distress and called for help.

By the time Animal Control officer Steve Anderson arrived on the scene, it was 2:30. The puppy was in a terrible state, so Anderson lost no time breaking into the car and removing the poor creature.

“Lately we’ve been dealing with it on a regular basis,” he continued.

The puppy was taken to an adoption center, where he received care and was named “Dillard,” after the store where he was found.

McLaren and Johnson, meanwhile, returned to their vehicle half an hour after Dillard was rescued. After admitting to having left the puppy in the car, they were charged with animal cruelty and taken to jail.

Dillard is doing well and will soon be going to a new home — hopefully one that values his safety and comfort more than his previous owners.

“Adorable little boy that was rescued from a hot car yesterday at Melbourne Square Mall by Animal Control,” Yvette Harrison shared on Facebook. “He has the best puppy breath and pink toe beans!”

While Ivey was not in Melbourne when Dillard was found and his former owners arrested, he made it very clear how he feels about animal abusers. He had some choice words for the “idiots” who left the puppy to suffer “while they were walking around inside the mall in the comfort of the air conditioning.”

“Now, trust me when I tell you that if I had not been in Daytona at the time this incident occurred, I would have personally walked their sorry butts right into our jail and slammed the door in their face, as I’ve done for others who commit acts of animal cruelty,” he said.

“I gotta tell you, folks — when are people going to learn their lesson? If it wasn’t for the anonymous citizen who saw something and said something like we ask everyone to do, and who in doing so saved this puppy’s life, things would’ve gotten a lot worse.”

“If you harm a pet in Brevard County, you’re going straight to jail and have the door slammed in your face. There’s absolutely no reason or excuse for purposely harming anyone, even a pet.”