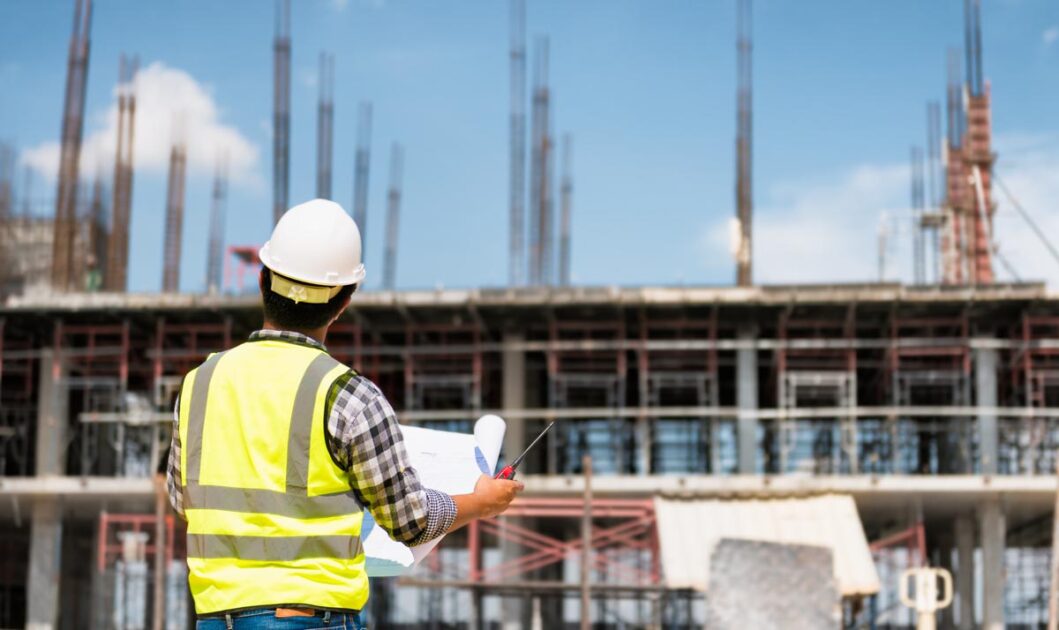 Joe Biden’s so-called infrastructure bill is filled with millions in spending on programs that discriminate against white people.

The Left’s American Rescue Plan Act is filled with setasides and programs that directly and purposefully exclude white people. But despite the claims that the left is only interested in “anti-racism,” we know this to be a lie. Biden and his leftist cabal are fully interested in furthering racism… as long as it is racism against white people.

The same is true for the bill’s proposals to improve traffic patterns in cities. Contractors and subcontractors get priority only if they’re owned by minorities or women. White male business owners can take a hike.

McCaughey went on to speculate that many of these anti-white programs will be struck down by the courts.

But can we really expect that? The courts have not exactly been on America’s side? All too often our corrupt courts have allowed this sort of garbage to stand.

The bill’s backers would have you believe that obsolete airports, dilapidated public works and deteriorating roads and public spaces are evidence of racial injustice. Rep. Yvette Clarke (D-NY) rails that “our infrastructure is racist” and calls on the Congress to pass a bill that “puts the needs of underserved and disadvantaged communities at the fore.”

That’s code for minority communities. But the truth is, there are plenty of poor white people in this country, too, and poor, predominantly white communities that could benefit from a bold federal infrastructure initiative. Race and ethnicity should have nothing to do with it. Locate the projects and put the funds where the economic need is greatest, regardless of race.

West Virginia has the lowest average income in the nation and ranks 46th in internet connectivity. Maine ranks 36th out of 50 states for income, and 34th in broadband connectivity. People in these states could really benefit from federal broadband assistance. Here’s the hitch: The infrastructure bill tilts the grant scale in favor of states with high minority and non-English-speaking populations, instead of considering only economic need and existing broadband capacity. Because Maine and West Virginia are 94 percent white, they’ll get less.

Polls say that Americans do support federal spending on roads and bridges. But Americans do not support government enforced racism against white people.

More shovel ready jobs. Seems like we have seen this old song and dance before. It was a super expensive disaster.