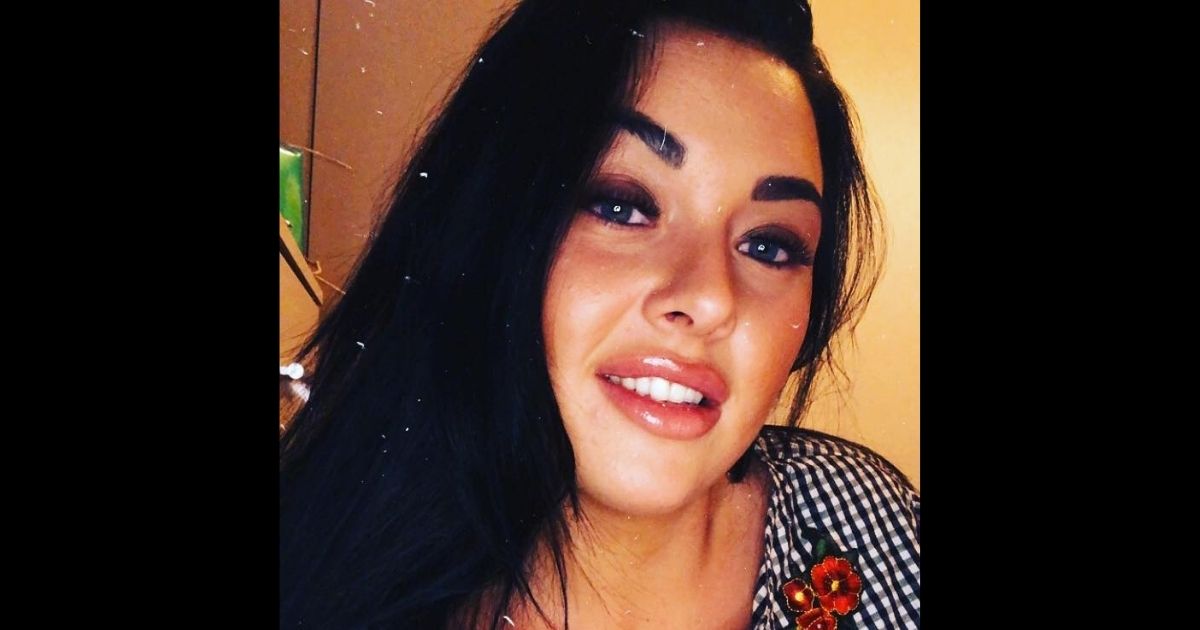 The following article, Woman Warns Others Not to Try Popular TikTok Egg Hack After Suffering Horrific Burns on Face and Neck, was first published on Flag And Cross.

Eggs: One of the easiest, most commonly prepared breakfast foods. There are so many different ways to cook them, but one mom is warning others that a quick poach in the microwave can have dangerous consequences.

It seems like a simple, time-saving way to cook an egg: Pour boiling water into a mug, crack an egg into the mug and microwave for five to ten seconds.

Despite the simplicity of the seeming hack, which is popular on TikTok, multiple people have suffered serious burns from this method, having been sprayed with scalding liquid upon opening the microwave or, in Chantelle Conway’s case, using a cold spoon to get the egg out.

On July 2, Conway was cooking with this method — which she’d used many times before — when she got a much different result than usual.

“I’ve literally burned my full face and me neck off,” she said in one of her TikTok PSAs.

“The water went everywhere — all over my face and neck and I’m sure it even hit the ceiling because there’s a mark above where I was standing,” she told The Sun. “It was the worst pain I’ve ever experienced in my life, and I’ve had two natural childbirths.

“I was looking right over the cup, so I’m really lucky that I managed to shut my eyes in time and wasn’t blinded but my eyelids were badly burnt.

“I think I probably would’ve died from the pain if I hadn’t acted so fast pouring cold water on myself because it was that bad, I couldn’t handle it.”

For the next hour, Conway immediately and continually doused herself in cold water, placing a cold, soaked towel against her skin, which improved her condition slightly. But the burns were so severe she had to call her ex to take her to the Royal Bolton Hospital, where they gave her a jelly mask and morphine to ease the pain.

She’d been on video chat with her cousin, Stephanie Leigh, at the time of the incident, and Stephanie said the scene was horrific.

“All of a sudden, I saw lots of stuff flying up in the air, and she was screaming and couldn’t even talk to tell me what had happened, so I thought the kettle had blown up in her face,” Stephanie recalled.

I was VERY VERY lucky .Iv now got to just leave it to heal ##fypシ♬ original sound – Chantelle Conway

“I was in Manchester at the time, too far away to nip round, so I just felt helpless and was crying my eyes out panicking trying to call someone nearby to go help her.”

Conway soon turned to TikTok to warn her followers of the dangers of the egg-cooking method, and her videos have been watched hundreds of thousands of times.

After the accident, she was worried she would look frightening to her daughters.

Thankfully, she’s healing, but her skin is peeling.

“I’m coming to the end of it now and my burnt skin is shedding off like a snake,” she told The Sun. “I’m not in much pain now, but it’s very itchy and the inside of my nose and lips are still very raw.

“My little girl hates it, she told me the other day she doesn’t like my face like this, and it breaks my heart.”

The injury has put Conway off eggs for good and has dampened her interest in cooking.

“It was silly of me to do it, and I just want more people to know what can happen, so it doesn’t happen to anyone else,” she said. “I get flashbacks, and it’s put me off cooking. I’ll never have an egg again because I’m so traumatized.”

Continue reading: Woman Warns Others Not to Try Popular TikTok Egg Hack After Suffering Horrific Burns on Face and Neck ...