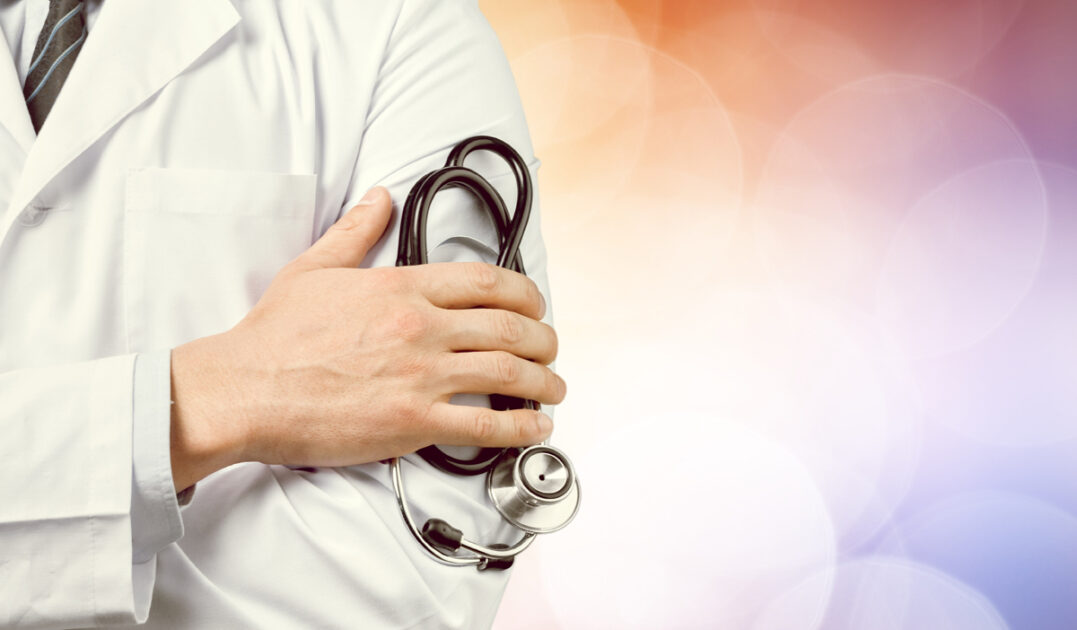 A federal court in Texas has delivered a small victory for religious freedom by blocking Joe Biden’s mandate that doctors must perform sex reassignment surgery for transgenders or face being cast out of medicine.

Judge Reed O’Connor granted a permanent injunction against Biden’s rule and said that doctors are “to be exempt from the government’s requirement to perform abortions and gender-transition procedures.”

Biden’s rule would have forced doctors with religious qualms against performing sex reassignment surgeries to do it anyway. Biden’s rule specifically required Christian doctors to perform the surgery and saying that they could face “penalties, fines, assessments, investigations, or other enforcement actions.”

The ruling was viewed as a religious victory, according to Townhall.

“Today’s ruling is a victory for compassion, conscience, and common sense,” said Luke Goodrich, vice president and senior counsel at Becket Fund for Religious Liberty. “No doctor should be forced to perform controversial, medically unsupported procedures that are contrary to their conscience and could be deeply harmful to their patients.”

In 2016, under the guise of the Affordable Care Act’s nondiscrimination clause, the Obama administration issued a mandate that required doctors and hospitals to provide gender transition operations after receiving a referral from a mental health professional.

There are tens of thousands of doctors who work for religious institutions and who oppose such surgeries.

The federal rule was taken to court.

A North Dakota court shut down the mandate earlier this year, although Biden appealed the decision, and Judge O’Connor blocked it in Texas in 2019, emphasizing that the government “cannot force religious doctors and hospitals to perform gender transition procedures in violation of their conscience and professional medical judgment.”

For sure a religious victory.