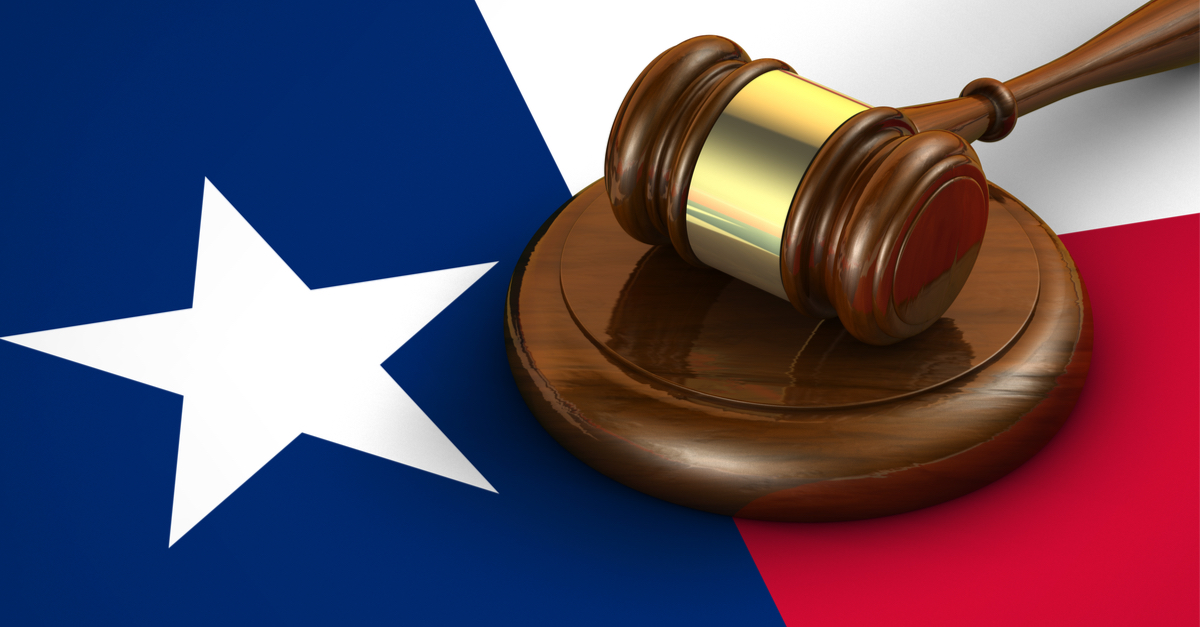 The following article, TX Speaker Signs Arrest Warrant for Democrats Who Abandoned Congress and Constituents, was first published on Flag And Cross.

In one of the most truly bizarre stories of the last year, (and that’s saying something), a number of Texas statehouse Democrats decided that they would rather abandon the state that they pretended to love during their election campaigns than lose a vote to the Republicans of the Lone Star State.

And so they jetted off to Washington DC, where they were given a hero’s welcome by Democrats there, and encouraged to stay and continue to eschew the duties of their public service.

Now, after several weeks of the stunt, it appears as though Texas is ready to get on with it, and that can only mean one thing:  Arresting these fugitive lawmakers.

Republican House Speaker Dade Phelan signed off on dozens of civil arrest warrants for Democrats late Tuesday after a majority of the remaining representatives in the chamber voted to authorize this step, The Dallas Morning News first reported.

The 52 warrants seeking the arrest of the fugitive Democrats will be delivered to the House sergeant-at-arms on Wednesday, according to Phelan spokesman Enrique Marquez, who spoke to The Dallas Morning News.

It would only take 4 of these wayward Democrats to create a quorum, however, so don’t hold your breath for any daring round-up of dozens of Democrats by the Texas authorities.