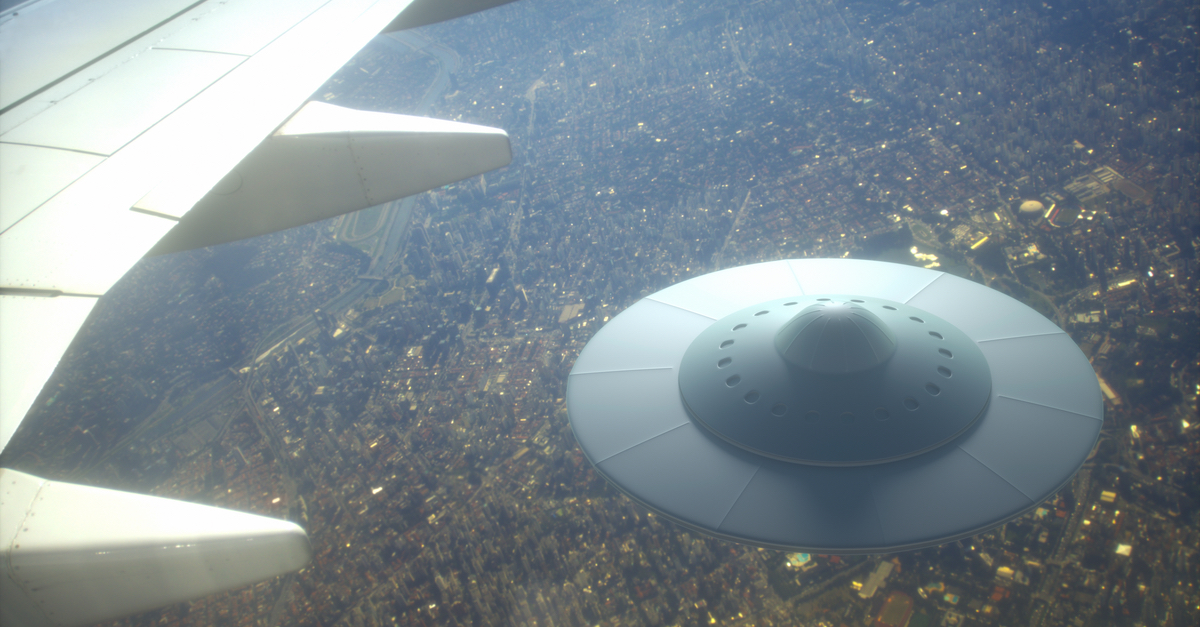 UFO’s, (or UAP’s, as the Pentagon calls them), have been all the rage again in pop culture, fueled not only by a glut of television shows and podcasts on the subject, but also thanks to some fairy notable disclosures of information made by the US government in recent months.

There is still no consensus as to what it is that we’re seeing, however, and there are no shortage of new sightings to pore over either.

The latest comes to us from Canada, where both military and passenger plane occupants reported seeing a highly unusual sight.

On the night of July 30, a Canadian military and a KLM Royal Dutch Airlines flight reported a UFO over the Gulf of Saint Lawrence.

According to an aviation incident report posted on the night of Aug. 11, both flights “reported seeing a bright green flying object” that “flew into a cloud, then disappeared” in a stretch of open water between Quebec and Newfoundland.

The KLM passenger flight (KLM618) was travelling from Boston to Amsterdam while the Canadian military transport aircraft (CFC4003) was flying between CFB Trenton, a base in Ontario, and Cologne, Germany.

But information about the sighting was otherwise scarce.

Few other details were made available in the report, which appeared in CADORS, the Canadian government’s flight incident archive. In a previous story, VICE World News showed how this digital database contains dozens of UFO reports from airlines such as Air Canada, Porter, and WestJet. In a June investigation, VICE World News revealed how Canadian military personnel have been reporting UFOs for decades.

Once taboo, military leaders around the world are growing more comfortable admitting to the sightings, thanks in no small part to the aforementioned report by the American DOD, that unequivocally confirmed both that the military has been experiencing such encounters, and that they have no idea what they’re seeing.