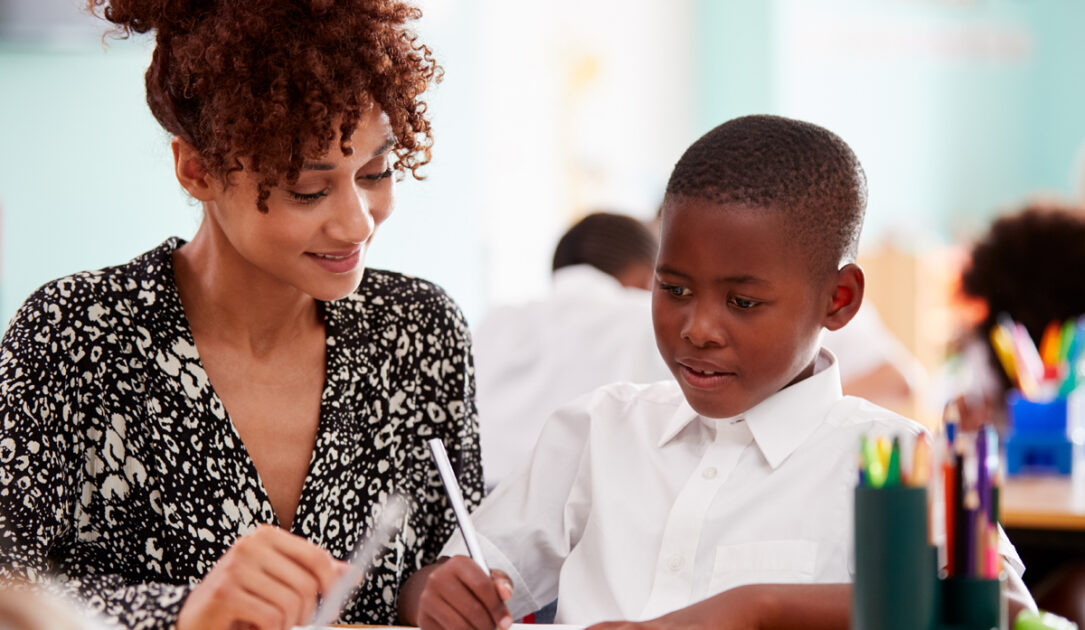 The following article, Jim Crow By and For Blacks: Leftist Black Atlanta Principal Segregates Kids Into Black and White Only Classes, was first published on Flag And Cross.

Jim Crow has returned to the south, only this time it is being created and enforced by left-wing blacks on black kids.

According to a black parent who was so shocked by the situation that she filed a lawsuit to stop it, a black elementary school principal in Atlanta decided that the best way to school kids was to implement what was once called racist “separate but equal” classrooms. This black principal thought that it was better to put all the school’s black kids in one set of classrooms while separating out the white kids and putting them in their own classes.

This is what liberals fought to destroy in the 1950s and 60s. The idea that we can’t have the races intermingle in America was thought abhorrent and un-American.

Of course they were right. And Atlanta parent Kila Posey was so disgusted by this leftist autocrat’s decision to separate the races that she filed a federal lawsuit against the school so that her child was not forced to grow up in an era where kids were kept from mingling with each other and — thereby — taught the “other” was bad.

According to WSB-TV, Mrs. Posey was shocked by the principal’s move:

She told Jones she was stunned when she learned about classes segregated by race at Mary Lin Elementary School last year.

A practice put in place and condoned by principal Sharyn Briscoe, according to Posey.

Posey asked if her daughter could be placed in a certain class, but the principal told her that she could not have her daughter in a class that wasn’t “black.”

“She said that’s not one of the Black classes, and I immediately said, ‘What does that mean?’ I was confused. I asked for more clarification. I was like, ‘We have those in the school?’ And she proceeded to say, ‘Yes. I have decided that I’m going to place all of the Black students in two classes,’” Posey told the media.

“I explained to her she shouldn’t be isolated or punished because I’m unwilling to go along with your illegal and unethical practice,” Posey said.

The school district claimed that it was not aware of Principal Briscoe’s policies, but that hardly passes the smell test. It is more likely they knew and tacitly supported it.

After all, this is the logical end that leftism is pushing. Liberals now say that all whites are evil, all whites are racist, all whites hate blacks, and all white are dangerous and violent. So, the natural desire of people who feel this way is to want themselves separated from whites.

This is the natural, logical result of leftism. So, to see a left-wing school principle launch a policy of keeping the races from mixing makes perfect sense.

Continue reading: Jim Crow By and For Blacks: Leftist Black Atlanta Principal Segregates Kids Into Black and White Only Classes ...