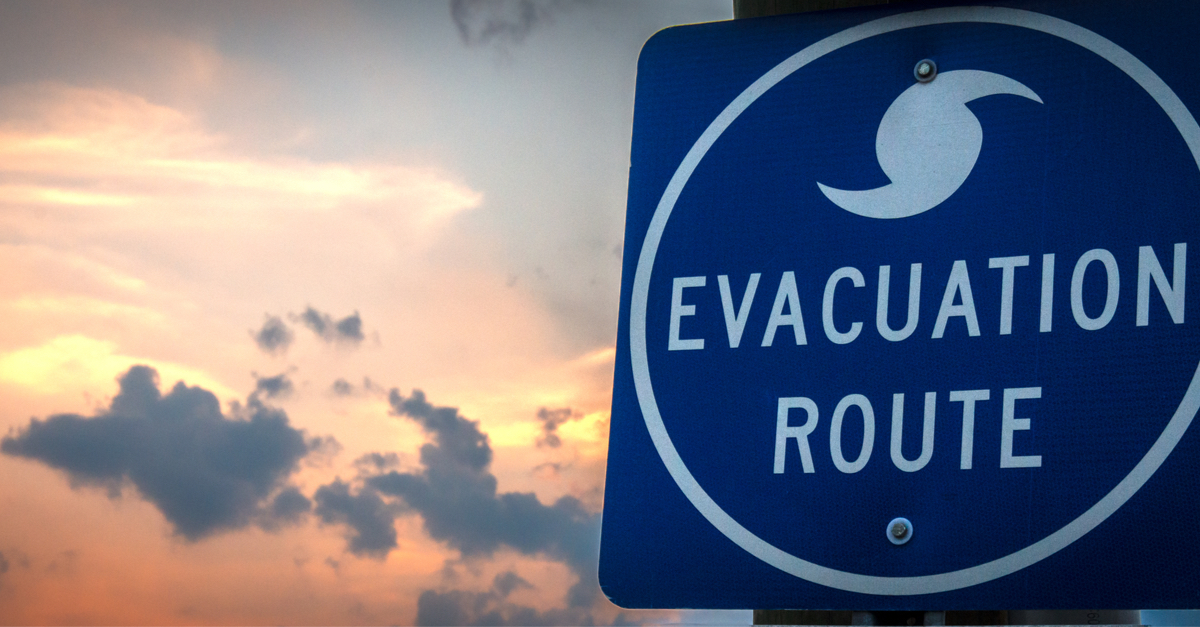 The following article, Florida Governor Asks Citizens to Brush Up on ‘Disaster Plans’ as Trouble Looms, was first published on Flag And Cross.

The Sunshine State has been in the news fairly frequently as of late, with Governor Ron DeSantis finding himself the butt of a great many jokes by the ultra-biased mainstream media.

The infotainment industry sees the Florida lawmaker’s liberty-centric approach to handling the coronavirus crisis as inadequate, at best, and an attempt to grab national headlines at worst.  This means that DeSantis has been dragged through the coals of late, but the likes of CNN, MSNBC, and others.

Now, as disaster looms, DeSantis is doing his damnedest to cut through the media malarky, and get an urgent message out to the people of Florida.

Tropical Storm Fred is forecast to bring heavy rain and wind to Florida on Friday night or early Saturday morning, and Gov. Ron DeSantis is warning residents not to let their guard down. On Wednesday, DeSantis tweeted, “While it’s too soon to determine exact impacts, Floridians should review their disaster plans.”

PTC #6 developed into Tropical Storm #Fred overnight. This is the sixth named storm of the season & could potentially impact Florida this weekend.

While it’s too soon to determine exact impacts, Floridians should review their disaster plans & follow @FLSERT for updates. pic.twitter.com/2jtimA0g9L

The storm could bring big trouble to much of the state.

The sixth named storm of the season, Fred became a tropical storm on Tuesday. It took aim at the Dominican Republic on Wednesday, bringing heavy rainfall and the threat of flash flooding. Up to 8 inches of rain is predicted in the Dominican Republic and up to 5 inches could fall in other countries in the storm’s path, according to the National Hurricane Center, including Haiti and Cuba.

On Friday the storm is expected to turn northward, with a chance of making landfall along the west coast of southern Florida.

“Beginning Friday into next week, heavy rainfall associated with Fred will impact Florida and parts of the Southeast,” the National Hurricane Center said in a 5 p.m. Wednesday public advisory report. “Through Monday, 3 to 5 inches of rain is anticipated across the Keys and the southern Florida Peninsula, with isolated maximum totals of 8 inches. Heavy rainfall could lead to areal, urban, and small stream flooding, along with possible rapid river rises.”

One can only hope that the consistently anti-DeSantis slant of the mainstream media hasn’t eroded public trust in the governor at this crucial and dangerous time.