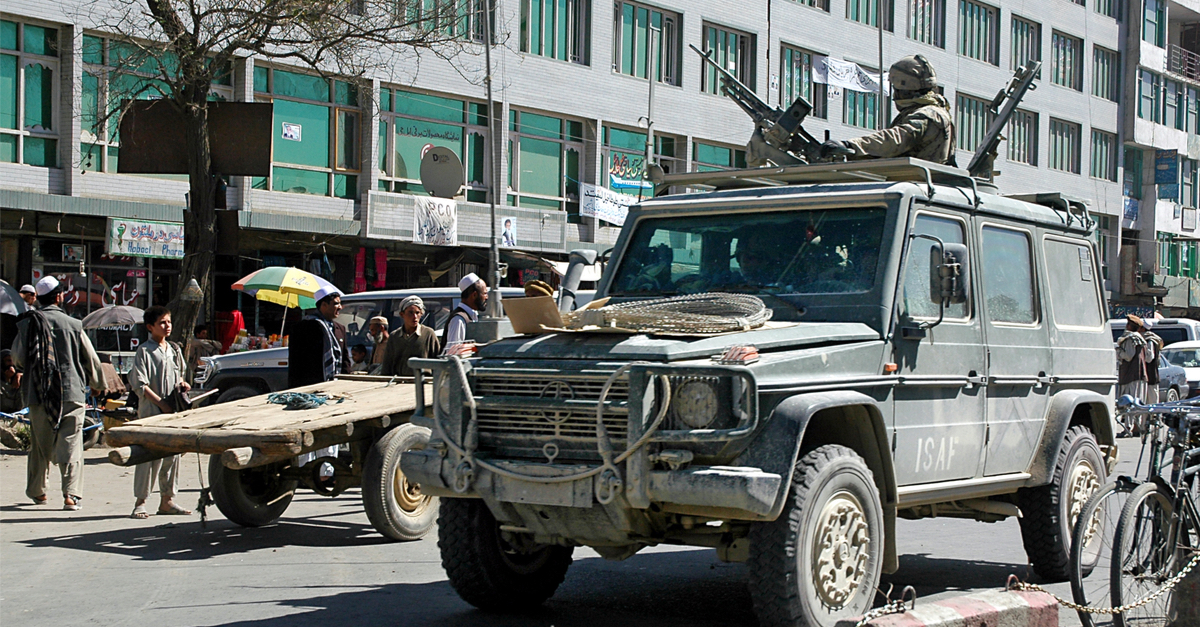 Much of the nation knew that this was coming, thanks in so small part to the glut of military leaders who looked to warn us.

Joe Biden’s advancing of the troop withdrawal timeline in Afghanistan is turning out to be an unmitigated disaster, and it doesn’t appear as though there is anything that can be done to hedge that bet.

First and foremost, there is the news that the ever-awful Taliban could soon take the entire country over.

Afghanistan’s capital city and the seat of its government, Kabul, could come under pressure from the Taliban in as little as 30 days and fall to the extremist group within 90 days, a U.S. official told CBS News’ David Martin.

The Taliban now controls 65 percent of Afghanistan, according to European officials. A number of major provincial capitals have fallen to the group over the past week.

But despite the group’s rapid gains — which have shocked the Afghan government and its allies — U.S. President Joe Biden said Tuesday that he did not regret his decision to withdraw American troops.

As they progress, disturbing reports have surfaced, suggesting that the Taliban is simply executing surrendered soldiers – as if we needed another reason to find them despicable on every level.

Now, a dire warning has emerged from the US Embassy.

The US Embassy in Kabul again urged American citizens to leave Afghanistan “immediately” amid rapid Taliban gains in the country.

It is the second such security alert in less than a week urging the immediate departure of US citizens.

The embassy issued its alert as the Taliban continued its assault, seizing major cities and capitols, dealing blow after blow to the Afghan government, its army and the US and its allies who trained Afghan forces.

The news will be yet another blow to the Biden administration, who’ve yet to provide the nation with any real wins since coming into power.