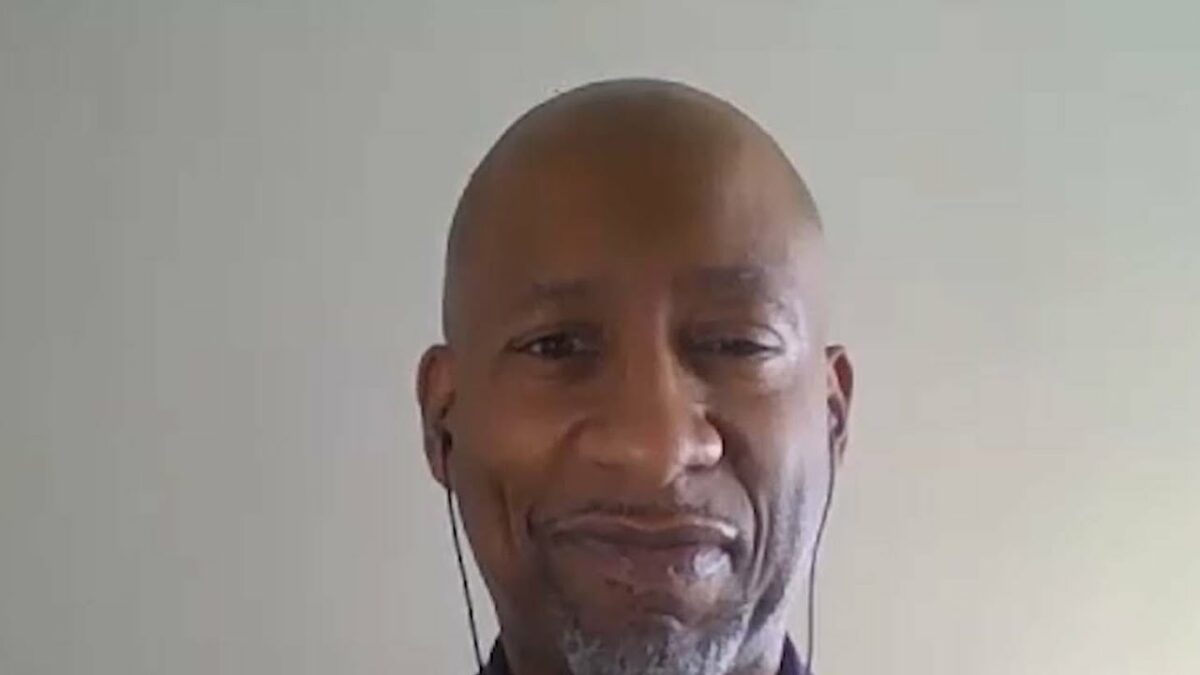 President Joe Biden’s nominee for a top spot at the Environmental Protection Agency trashed America last year while appearing on a network operated by the Chinese government.

Carlton Waterhouse, who Fox News reported has been nominated as deputy assistant administrator for the EPA’s Office of Land and Emergency Management, made a June 2020 appearance on China Global Television Network.

Waterhouse, a law professor at Howard University, said police are not needed in America’s cities.

“So the idea of defunding the police generally means we should reallocate the funds that are used for policing towards the actual services that are needed by communities,” he said during the interview, according to resurfaced footage released by the American Accountability Foundation on Twitter.

“There are places where we see that they don’t have robust police forces and they seem to be able to live their lives in a way that is acceptable and comfortable for them,” he said.

“In all honesty, if you think about all of our major police forces, we have spent all of our money on a possible cure rather than putting it into education, into health and into social services.”

Waterhouse continued his attacks on the police by adding his signature to an online open letter on Medium that said, in part, “policing is rooted in anti-Blackness.”

The letter, signed by hundreds of fellow professors and scholars, said America is racist to the core.

“Since the settlement of the United States, our laws have facilitated and normalized egregious injustices against Black, Indigenous, and Latinx people: enslavement, land dispossession, convict-leasing, Jim Crow, mass removal, labor exploitation, and more recently, mass incarceration, mass detention, and mass surveillance. Policing has been a centerpiece of this history,” the letter said.

“When the law defers to police violence, and when we regard this violence solely within the realm of criminal law, we defer to the logic and history of white supremacy. The empowerment of police in this country is the empowerment of state violence against Black, Indigenous, and Latinx people to maintain their subordination and preserve the upwards distribution of wealth.”

Waterhouse, as a signatory, agreed to “confront anti-Black racism and white supremacy within law, policing, and the legal academy.”

His perspective on race was further illustrated in a 2015 Op-Ed in the Indianapolis Recorder in which he elaborated on his contention that racism runs through American history.

“White racial dominance motivated the enslavement of millions of Black women, men, and children and explained it as God’s will. White racial dominance dictated the taking of Texas, Arizona, New Mexico, Utah, Colorado, and California from our neighbors and rationalized it as Manifest Destiny,” he wrote.

“Carlton Waterhouse is a political activist who supports fringe environmental and racist policies,” Cotton said, according to Fox News. “Arkansans and all Americans deserve a fair administrator of law — not an extremist who would weaponize the EPA to serve his wacky version of ‘social justice.'”

The AAF said the writings are a warning.

“While Waterhouse’s writings on race-based policies in the environmental sphere are less well outlined, what we do know of his thinking about race paints a picture of a individual who is going to push the bounds of the law to prosecute a radical leftist race based agenda,” the organization wrote.