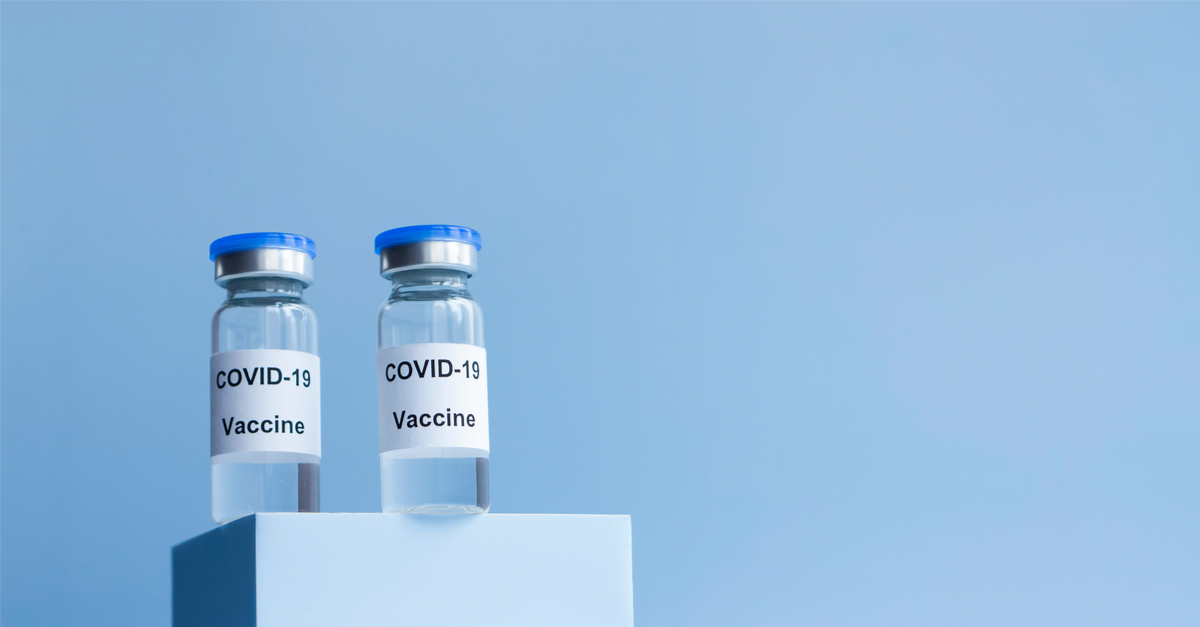 The following article, STUDY: Vaccines From Certain Manufacturer Only 42% Effective in July, was first published on Flag And Cross.

Now well over a year and half into this coronavirus pandemic, many Americans had just begun to get a sense of normalcy once again.  We were going out to baseball games and movie theaters, and we were mingling with one another for the first time in months.

But now, as the delta variant of the virus continues to wreak havoc around the country, there are fears that a new series of lockdowns could be coming, especially as vaccination rates continue to stall.

Worse still, there’s a new study that seems to suggest that the vaccines that have made it into arms aren’t as effective as we’d like them to be.

A new preprint study that raises concerns about the mRNA vaccines’ effectiveness against Delta — particularly Pfizer’s — has already grabbed the attention of top Biden administration officials.

What they’re saying: The study found the Pfizer vaccine was only 42% effective against infection in July, when the Delta variant was dominant. “If that’s not a wakeup call, I don’t know what is,” a senior Biden official told Axios.

Driving the news: The study, conducted by nference and the Mayo Clinic, compared the effectiveness of the Pfizer and Moderna vaccines in the Mayo Clinic Health System over time from January to July.

And the numbers were staggering:

But the vaccines’ effectiveness against infection dropped sharply in July, when the Delta variant’s prevalence in Minnesota had risen to over 70%.

Moderna was 76% effective against infection, and Pfizer was only 42% effective.

The news could affect vaccine reluctancy rates here in the United States, with many Americans still uncomfortable with the speed at which these vaccines were developed.