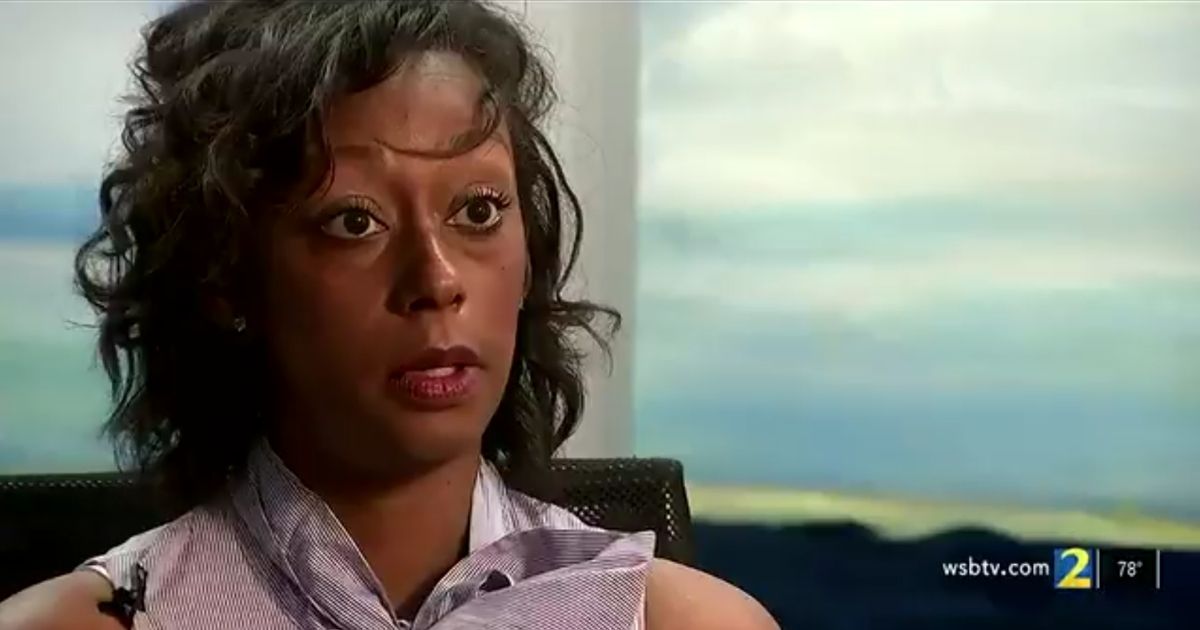 The following article, Parents Outraged After Black Principal Segregates Students Based on Race: Report, was first published on Flag And Cross.

Judging people by the content of their character instead of the color of their skin is too simple to the progressive left these days.

We’ve seen this mindset exemplified in critical race theory, which teaches students that the past determines their future and that they are born with an inherent potential (or lack of potential) for success on the basis of skin color.

It’s a fatalistic and unfair take on the world that encourages racial minorities to believe they are somehow inherently less qualified than and suppressed by their white counterparts.

It’s a segregating mentality that says it’s okay to draw distinctions between people based on something outside of their control — even if it means reviving an unfair practice outlawed over half a century ago.

On that note, a shocking story came out of Georgia earlier this week, proving these reinvigorated racial divisions have gone way too far.

Atlanta school principal (a black woman) is under fire after racially segregating classrooms.

“We’ve lost sleep trying to figure out, like, why would a person do this,” parent Kila Posey told WSB-TV.

Posey who, according to the Atlanta Black Star, is vice president of operations for the parent-teacher association, described her disgust with the policy that began last year.

White students, however, were placed in six classrooms with six different teachers, according to the parent.

Posey said she discovered the unfair practice when she asked Briscoe if her daughter could be placed in a classroom with an instructor she preferred.

The response? That wouldn’t work.

“She said that’s not one of the black classes, and I immediately said, ‘What does that mean?’ I was confused. I asked for more clarification. I was like, ‘We have those in the school?’ And she proceeded to say that, ‘Yes. I have decided that I’m going to place all of the black students in two classes,’” Posey elaborated.

The mother then pressed Briscoe to integrate her daughter with the white students, to which Briscoe allegedly replied that her child would be isolated from the group.

“I explained to her she shouldn’t be isolated or punished because I’m unwilling to go along with your illegal and unethical practice,” Posey said.

A call to the assistant principal confirmed that Briscoe was responsible for the decision to segregate students. Posey responded by filing a discrimination complaint with the U.S. Department of Education’s Office of Civil Rights.

The development begs us to ask — is this what constitutes progressive to the American left?

It’s safe to say that implementing a Jim Crow-era policy is exactly the opposite — regressive, if you will.

As mystifying as it is to witness such a flawed practice coming back into play, should we really be shocked?

Some aspects of the past are unthinkable to us now — slavery and segregation rank among them.

I don’t like imagining a future in which racial tensions have flared to such insurmountable heights that we revert to placing people in boxes and labeling them according to society’s interpretations.

I’d like to think my children will come of age in the same learning environment that I did — where children of all races, cultural backgrounds, religions, etc. can come together to view their differences as unique instead of adversarial to each other.

Though this particular racist display came from an unlikely source, it’s a prime example of where the dogma behind CRT can lead.

If we portray the system — any system — as inherently oppressive while voting more authority unto that system, we’ve lost at our own game.

It’s time to decentralize authority as we’ve always stressed, to place people’s destinies in their own hands instead of leaving them subject to what the system does.

I have faith that we are more alike than different — regardless of what partitioners think.

Exactly. This type of stuff was gone in the early 60’s. It is sad and so very wrong

It is past time to start going back to the basics, Reading Writing, and arithmetic how many students are graduating today that can’t balance a checkbook or look at their credit card statement and make sense of it? How many can’t write a literate sentence or even speak one? How many have issues making common-sense decisions? How many are still living in the basement of their parents, because they can’t or won’t get a job? WE have too long let the bureaucrats and educrats make decisions on what our children are taught, now we need to take it upon ourselves… Read more »

Teaching kids to be racists, that is what this is about.