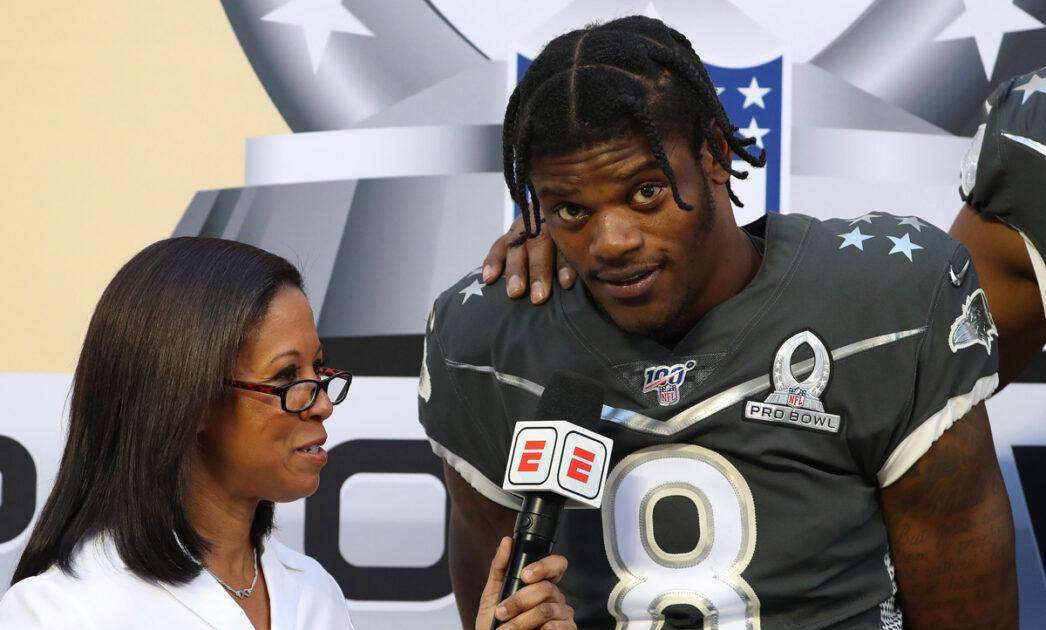 Baltimore Ravens quarterback Lamar Jackson is once again shrugging off a positive coronavirus test result — his second — and is also refusing to say if he will be vaccinated.

Jackson rejoined his team for practice on Saturday after getting off the virus list for the second time in a year.

“I just got off the COVID list,” Jackson said according to ESPN. “I got to talk to my team about this and see how they feel about it. Keep learning as much as I can about it. We’ll go from there.”

Still, despite that this is the second time he was put in isolation after a positive test, Jackson did not seem all that fired up about taking a vaccine.

The 24-year-old QB has flatly refused to jump on the vaccine bandwagon telling reporters that taking a vaccine is a “personal” choice, not a necessity.

“I feel it’s a personal decision,” Jackson said. “I’m just going to keep my feelings to my family and myself. I’m focused on getting better right now. I can’t dwell on that right now … how everybody else feels. Just trying to get back to the right routine.”

Despite the second positive test and hissecond time out for isolation, the sports media has treated Jackson with kid gloves over his seeming desire to refuse the vaccination. However, the same media has launched one attack after another against Minnesota Vikings QB Kirk Cousins — who is white — for refusing to take the vaccine.

To contrast, here are some recent mild headlines for Jackson’s second positive test:

On the other hand, here are the far more negative treatments of Kirk Cousins’ vaccine status:

There is no difference between Jackson’s situation and Cousins’s status. Yet while the media goes into overtime to call out Cousins for refusing the vaccination, there seems to be no desire to attack Jackson for the same thing.