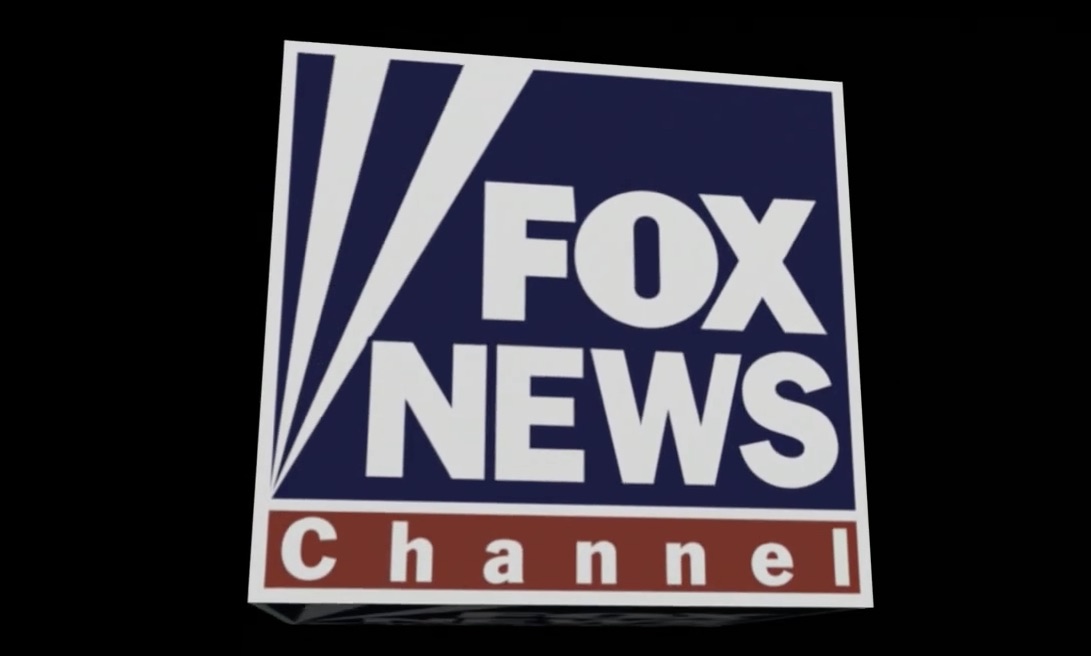 The following article, Fox News Regains Viewer ‘Trust’ While All Others Fall, was first published on Flag And Cross.

This year viewer positives for the Fox News cable network have risen even as nearly every other network’s trust rating has fallen.

Readers may recall that Fox News hit the skids for a while right after election day in 2020 when it called the race early for Joe Biden. People were saying the network was through and alternatives including OANN and Newsmax were rising. There was a lot of chatter that Fox was set to tumble permanently.

However, even as OANN and Newsmax have not really lost any fans, Fox has been scrambling back in the hearts of viewers.

According to the Brand Keys Media Survey, Fox’s trust rating saw a three-percent uptick even as all the other standard news outlets lost ground.

This year, Fox went from an 86 percent trust level in February to an 89 percent rating by August. Every other news outlet in the survey (except ABC which was flat) fell in the trust department during that period.

Notice the worst fall from grace? Yeah, it was CNN, going from 92 percent trust to 88!

Meanwhile, where is Joe Biden? He went from 61 percent trust in February to 57 percent by August. Ouch.

Of course, Fox has also reigned supreme in the ratings game, too. By August, Fox had cruised to 25 straight weeks as the number one cable news outlet.

During the first week of August, FOX News Channel dominated as the number one network in all of basic cable in total day and primetime total viewers, according to Nielsen. This also marks the 25th consecutive week FNC has topped all of cable news with total day and primetime viewers. In primetime (8-11 PM/ET), FNC earned 2 million viewers, 305,000 in the coveted 25-54 demographic and 169,000 in the 18-49 category, outpacing the cable news competition across the board. In total day, FNC once again ranked number one with total viewers and the 25-54 demo in cable news, delivering nearly 1.2 million viewers and 180,000 in the 25-54 younger demo.

So, it looks like it was far too soon to declare Fox a bust.