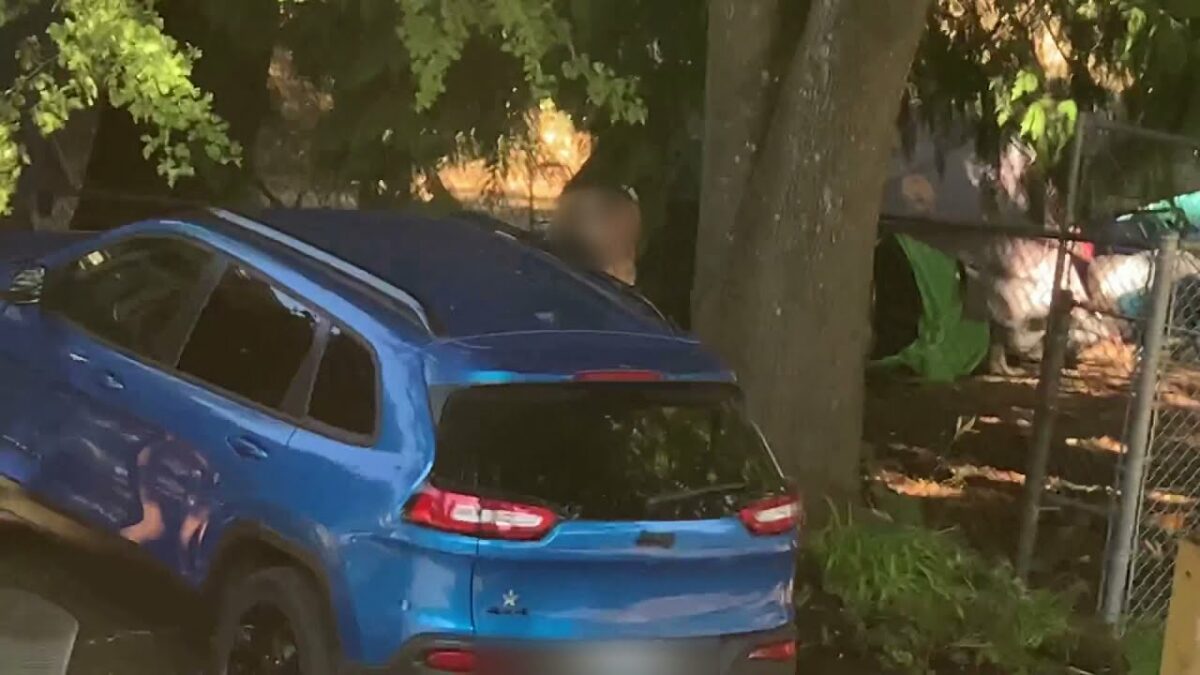 The following article, Elementary School Taken Over By Homeless, Community Terrified After Major Threats Made, was first published on Flag And Cross.

A squalid homeless encampment attached to a Seattle grade school is a petri dish of bacterial pathogens, thanks to the scores of vagrants who are urinating, defecating, sleeping, doing drugs and having sex just steps from where kindergartners are set to begin school next week.

Despite outcries from worried parents and frustrated residents, local politicians and the city’s left-wing school board do not want the filthy shantytown to be dismantled, claiming that would be “inhumane,” according to Jason Rantz of KTTH-AM in Seattle.

“This has been an encampment that has been growing for the last year or so,” Rantz told Fox News host Dana Perino last week. “And obviously, parents have been complaining about the deteriorating situation there.

“You’ve got people who are shooting up out in the open. You’ve got brawls that are breaking up fairly frequently.”

A homeless encampment at a Seattle school continues to grow but the district does little. Fights, drugs, prostitutes… what will happen when the school reopens to students on September 1? I discussed on @AmericaNewsroom with @DanaPerino. This was my 200th FOX News appearance! pic.twitter.com/Xncw212mzZ

Kindergartners are set to begin school on Tuesday, according to the Broadview-Thomson calendar. Sept. 1 is the first day of school for Grades 1 through 8.

Accordingly, many parents are extremely concerned for their children’s safety.

One of them, Ryle Goodrich, told The Post Millennial, “It’s important to understand that the encampment has become a crime epicenter for the neighborhood. People show up with stolen tools from Lowes or Home Depot. … People are coming and going all the time. Some of them come to the camp to beat campers and collect debt, or use drugs and mental health crises afterwards.”

He described the camp as a hotbed of crime.

“People broke into the school this summer,” Goodrich said. “We had an intruder and 3 lockdowns or shelter in places this school year. Prostitutes, rapes, assaults, visible shooting drugs, drug dealing, lewd behavior, sexual harassment and other fights in the encampment. Neighbors have received death threats, been robbed, had trespassers, even been robbed at gunpoint.”

In addition to the left-wing lunacy of prioritizing drug addicts and criminals over children, the situation is further complicated by the fact that the land the camp sits on is not owned by the city.

“The city of Seattle does not own this property,” Rantz told Fox News. “It’s owned by the Seattle school district. The Seattle school board refuses to sweep [the area] because they think any sweep is inhumane and lacks compassion.”

He said parents and local residents have been complaining to authorities for months, but no action has been taken because the situation was allowed to fester for almost a year while schools were shut down. During this time, Rantz said, the camp grew bigger and bigger.

In fact, when volunteers distributed leaflets about the encampment on campus, Chandra Hampson, president of the Seattle school board, threatened them with trespassing charges, according to Ari Hoffman of KVI-AM.

Hoffman also reported on a possible sexual assault in the camp.

EXCLUSIVE VIDEO: The situation is deteriorating at a homeless encampment attached to a K-8 school in Seattle.

In one new video, the homeless are seen brawling.

There also have been more sightings of sex workers wandering in and out of the encampment. https://t.co/ethaTGdG0d

Residents are increasingly worried because they recently spotted suspected prostitutes working in their middle-class neighborhood.

“Videos recorded by another neighbor show what appears to be a sex worker first speaking on her cell phone before entering the encampment from the north entrance,” Rantz reported on KTTH.

A few months ago, when the school semi-resumed in-person learning, the camp was still there.

As a result, the school had to shut down several times because of fights, drug use and other crimes being committed at the encampment.

“There were multiple times in which the school had to go into lockdown because of situations that happened, including someone breaking into the school,” Rantz recounted.

Rantz said the longer the camp stays there, the more it will expand, fueling crime, pollution and drug use.

“The mayor’s office is not taking responsibility for this because it’s not their property,” he said.

Rantz said this problem could be easily solved by having authorities sweep the homeless encampment, but they lack the political will to do anything — even it means sacrificing children’s safety on the altar of toxic wokeness.

It is YOUR fault for electing and reelecting socialist Democrats.