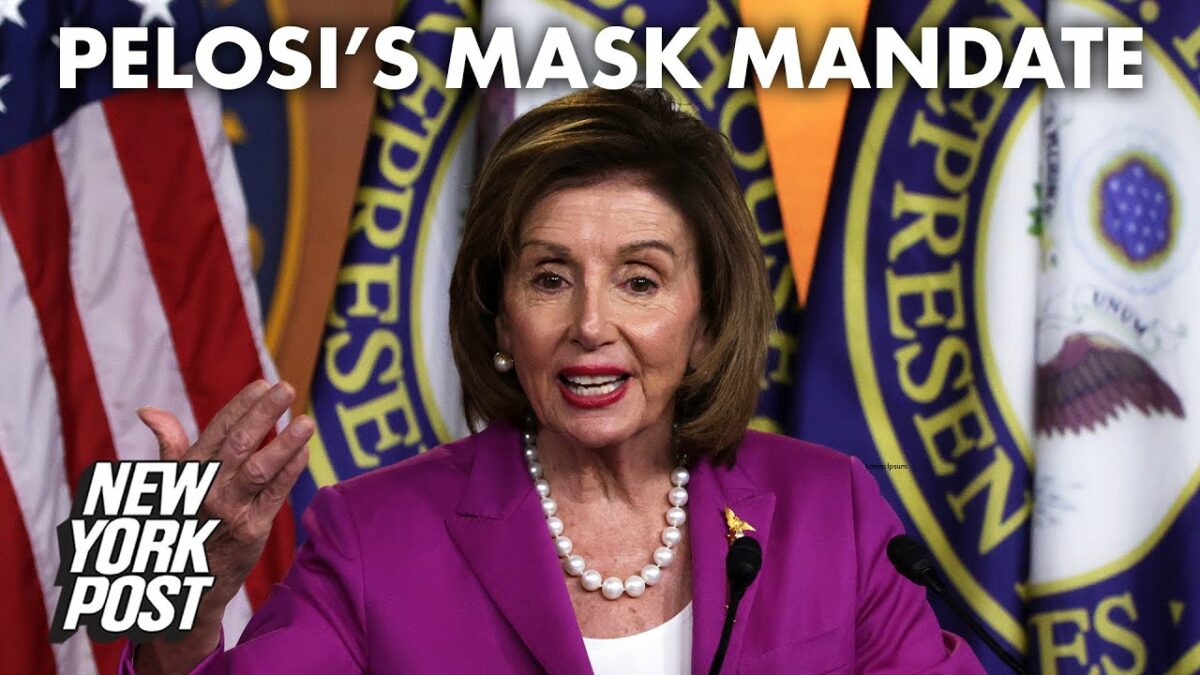 It’s not a pretty scene.

But some in the U.K. have had enough of coronavirus policies.

Dozens of protesters — mainly young and male — jammed against police guarding the doors of an auxiliary BBC studio in west London on Monday, according to the U.K.’s Daily Mail, which showed a graphic video of the event.

They apparently were protesting the ideas of vaccine passports and vaccination of children, the Daily Mail reported. The outlet indicated a group called Official Voice had organized the protest.

Lockdowns in the U.K. have been severe, including instructions from the government on when people can hug each other and — at least in Wales — police patrols to determine if individuals have the right to be driving.

The harsh restrictions have spawned high rates of depression in the nation.

While lamentable, Monday’s violence reflects ongoing resentment against officials who disrupted the world economy, destroyed businesses and families and showed ignorance of human nature as they focused on one dimension of the pandemic — containment — while ignoring economics, psychology, sociology and general common sense.

Even “Professor Lockdown” himself, epidemiologist Neil Ferguson, former U.K. government adviser on the coronavirus, said over the weekend that his predictions of a COVID-19 spike this summer were incorrect, according to an interview with The Times of London.

COVID will become “something we live with and manage through vaccination rather than crisis measures,” Ferguson said.

It was Ferguson, who admittedly copied communist China’s lockdown techniques to combat COVID, who had to resign as the U.K.’s senior scientific adviser since, to meet his married lover, he broke the rules of a lockdown he imposed.

Is it any wonder people protest in the streets when — on top of everything else — there is ongoing hypocrisy by people like Ferguson?

While there are no calls for violence in this country regarding COVID restrictions (and hopefully there will not be), a common statement one hears is “no more” when it comes to lockdowns, masks and, for some, the new vaccines.

When the debate about vaccines and other protocols to fight the pandemic is being censored, many are confused about what is really going on, especially since aspects of science are providing evidence contrary to the official government statements.

It’s no wonder people are frustrated — engaging in violence as in the U.K. or threatening civil war as in the Netherlands.

Treat adults like children and they may, as shown by the protests at the BBC, take it upon themselves to act out.