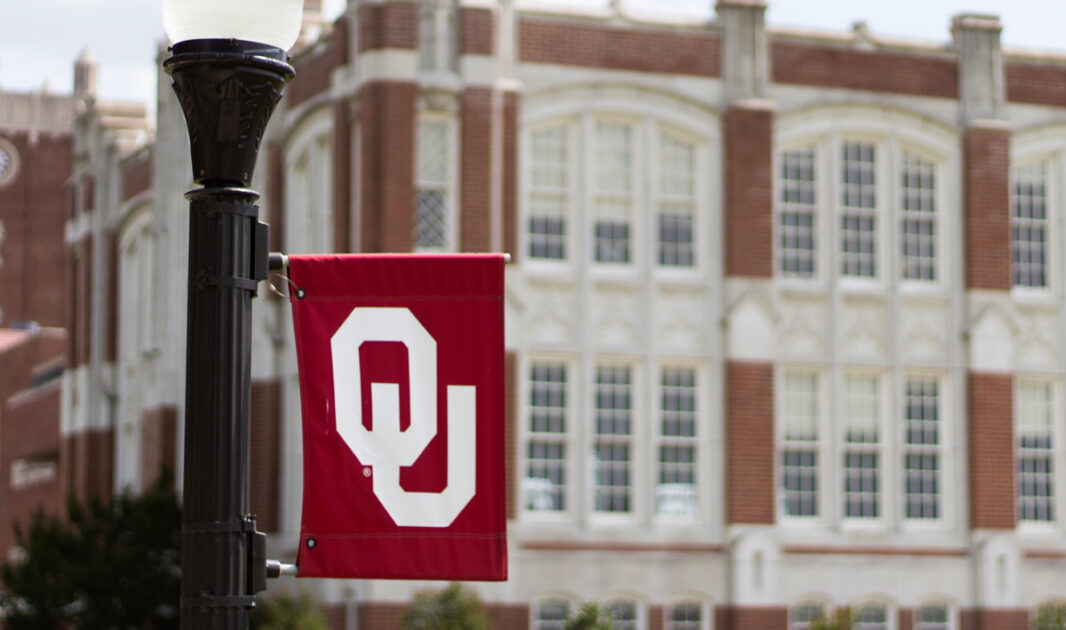 The following article, University of Oklahoma Coaches Say They Can Punish Students Over Their Politics, was first published on Flag And Cross.

Two women’s volleyball coaches at the University of Oklahoma now say they have the right to take punitive action against students whose politics the coaches don’t like.

Can you imagine? Now these hardcore leftist, anti-American “educators” are claiming that they can destroy a student simply because the kids practice wrong think outside the classroom. This is outrageous.

The coaches’ claims come in connection to a lawsuit filed by player Kylee McLaughlin who sued coaches Lindsey and Kyle Walton along with the OU Board of Regents alleging that she had been excluded from the team “over her politically conservative views.”

According to The College Fix, McLaughlin made political comments that the coaches didn’t like and at one point, one of the coaches said that Kyle Walton told her that he wouldn’t coach her any more.

McLaughlin said in her lawsuit that the coaches “branded her as a racist and a homophobe” and her life became difficult at the school.

According to the Oklahoma Council of Public Affairs, in their motion to dismiss the Waltons argue that even though they were the ones who injected politics into the team, they have the right to discipline those with differing views — in the name of “team unity.”

“While Plaintiff was free to make bigoted statements, she was not free from the consequences of how her teammates perceived those statements,” the Waltons’ motion states. “The First Amendment cannot force her teammates to trust Plaintiff or desire to play with her. Consequently, the Complaint makes clear that Coach Walton was within her rights to cultivate a winning ‘team atmosphere by ensuring the players that ‘trust’ each other would be on the court.”

In a nutshell: At a public university they can force players into volleyball-irrelevant political discussions … and to preserve “team unity” all players must agree with them.

The coaches add that restricting a student’s speech is perfectly within their job description and is just like “enforcing rules” on the volleyball court.

So, there you have it, coaches now think they can destroy the academic career of any student whose politics aren’t woke enough.

Continue reading: University of Oklahoma Coaches Say They Can Punish Students Over Their Politics ...

The EDUCRATS believe they are all powerful. THEY ARE NOT. Let us hope and pray they and OU pay a huge price for their arrogance!

I hope they bring OU to it’s knees with their lawsuits. This crap can’t be tolerated anywhere in the US.