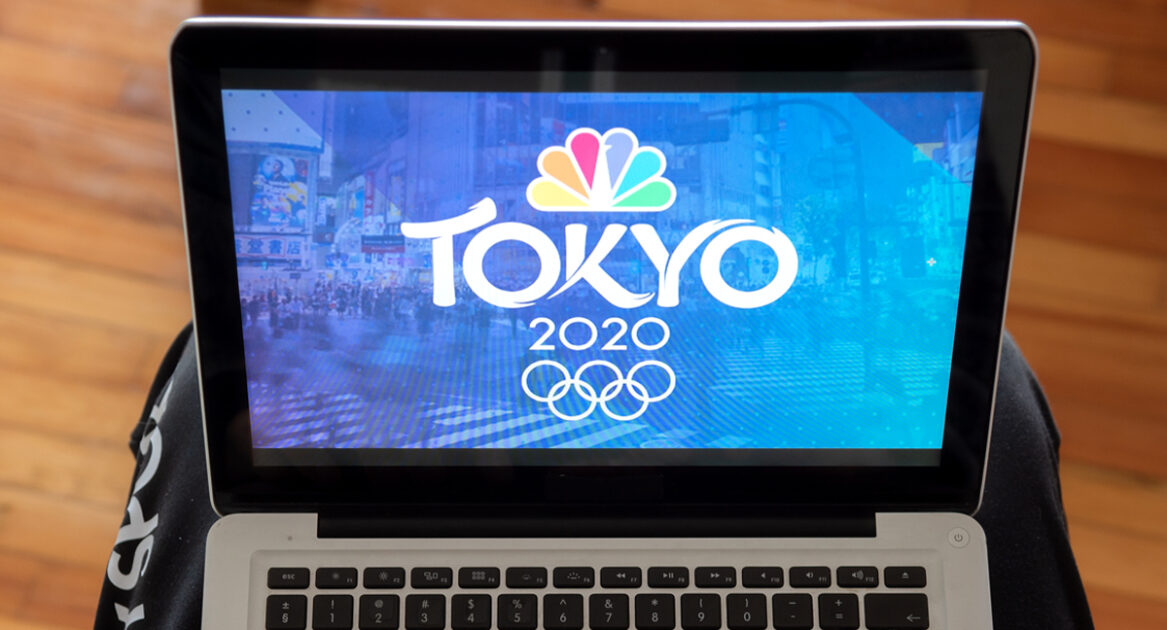 The following article, NBC Suffers Worst Ratings Disaster Ever with Woke Olympics Collapse, was first published on Flag And Cross.

NBC suffered its worst ratings disaster ever with the collapse of the woke 2021 Tokyo Olympics. This year’s numbers came in worse than the 2016 ratings for the Rio de Janeiro Olympics.

According to the numbers, the games were an absolute disaster for NBC. It is so bad that the network has had to start giving extra ads to advertisers because the number of viewers have been far lower than the number that advertisers paid for.

Per the Daily Wire:

Fox News reported some of the Olympics’ disappointing numbers: “NBC’s primetime coverage of the Tokyo Olympics on July 26 averaged 14.7 million viewers — for a 49% drop compared to the equivalent night from the 2016 Rio de Janeiro Games and 53% less than the 2012 London Olympics. The opening ceremonies saw their lowest viewership since 1988.”

Americans’ excitement for the Olympics has flagged along with other sports, and some experts are blaming an increase on athlete activism for the lack of interest in sporting events.

“Americans approached the Games with a collective shrug. Thirty-six percent of those polled in late July by Monmouth University in New Jersey said they had less interest in the Olympics than usual, and 3% had more interest,” the AP reported.

Americans did not care at all about the woke Olympics were every other athlete supposedly competing in America’s name turned out to hate America!

It is long past time that these arrogant athletes and their sports organizations get taken down a notch and get their comeuppance.