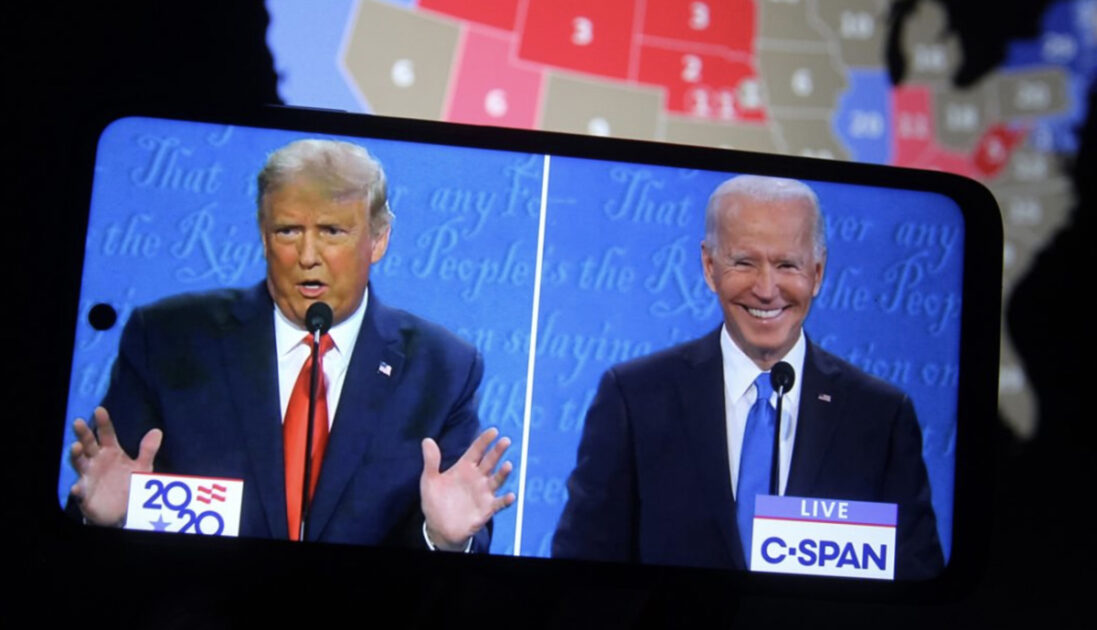 The following article, Georgia Election Mess: Thousands of Ballots Rejected by Machines Later Counted for Biden by Officials, was first published on Flag And Cross.

Shocking records uncovered by Just the News reveals that thousands of votes that were rejected by machines in Georgia were later inked in for Joe Biden by election officials.

According to the news site, thousands of ballots that were rejected by the Dominion voting machines were put aside for humans to double check. Most of the ballots filled in for Trump but also contained some sort of mark for Biden, as well.

The machines considered the ballots as an “overvote,” or an error on behalf of the voter, making it look like two votes had been marked on the ballot. The votes were referred to voting officials for a process called “adjudication,” where humans look at the vote and determine if the ballot can be deciphered and assigned to a candidate.

Shockingly, most of these votes were magically “adjudicated” for Joe Biden and not Trump, the records show.

Just the News reviewed 1,604 pages of adjudication logs from Fulton County and reviewed 4820 of the 5064 ballot images where human vote counters reviewed or overrode the Dominion Voting machines. The JTN review provided an unprecedented window into the extraordinary discretion accorded adjudication judges to interpret a voter’s intent on a flawed ballot.

It also raised another troubling question, at least in Georgia, where election regulations create two conflicting imperatives. One regulation, which is quoted on each absentee ballot, emphatically declares that a paper ballot should be deemed “spoiled” and uncountable if a voter makes any mistakes or unauthorized marks.

Just the News reviewed hundreds of ballots that met the “spoiled” definition — ballots that voters had in some way altered, defaced, or corrected — that were still allowed to count after adjudication. The reason? Another Georgia regulation gives election officials broad discretion to try to determine the intent of a confused voter, and actually encourages them to find a way to make flawed ballots count.

In other words, Georgia election officials counted thousands of votes that should not have been counted.

It is unlikely that Georgia is the only state with this problem.

It certainly helped the Democrats in Georgia that the people counting the votes weren’t civil servants but came from a company controlled by Stacy Abrams.