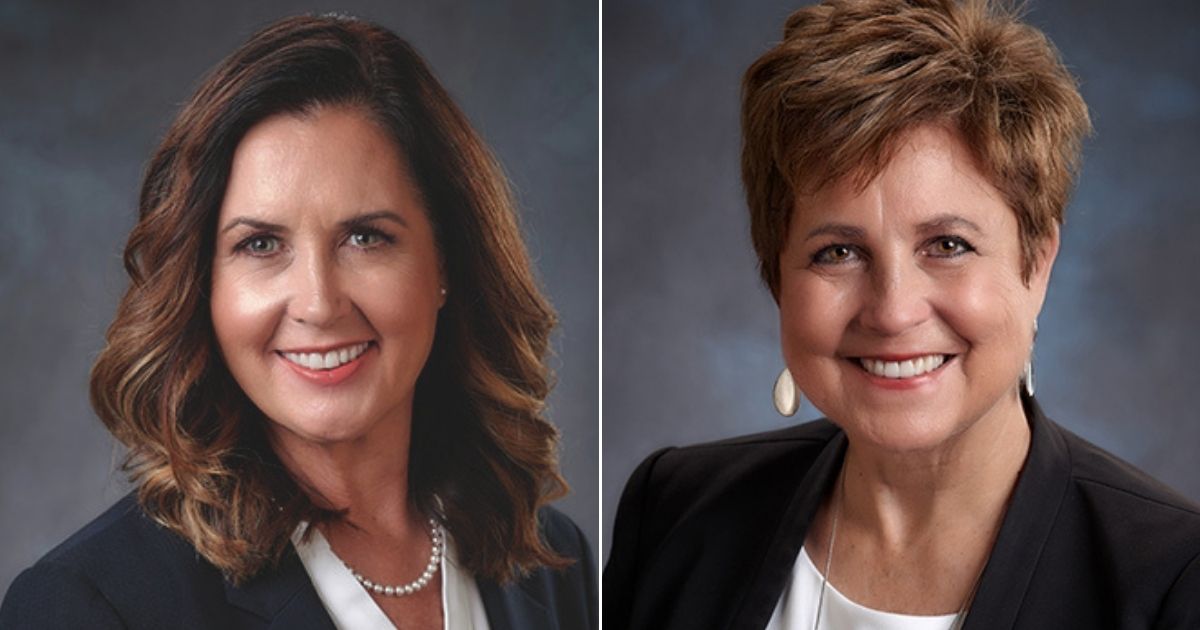 The following article, Six City Council Members Hit with Recall Notice as Fed-Up Residents Take Matters Into Their Own Hands, was first published on Flag And Cross.

Declaring that the liberalism they have already had to endure is already way too much, a group of conservative residents of Huntington Beach, California, want to recall the extremists they say are ruining their town.

During a council meeting on Aug. 3, the citizens group served Mayor Kim Carr, Mayor Pro Tem Barbara Delgleize and council members Rhonda Bolton, Mike Posey, Dan Kalmick and Natalie Moser with notices of intention to circulate recall petitions, according to the Los Angeles Times. The only council member not targeted was Erik Peterson, a conservative.

City Clerk Robin Estanislau said Bolton, who was appointed by the council to fill a vacancy, can’t be recalled yet because she has to be in place for 90 days before she could be removed.

Resident Russell Neal said the effort to recall stems from the council’s “failure to protect the citizens of Huntington Beach from state efforts to change our zoning laws and destroy our single-family home beachfront community, and turn it into one urban high-rise, high-density development.”

“The state’s pushing that and our city reps are shrugging their shoulders and saying they’re not going to fight it,” Neal told The Epoch Times.

“We love this city and have worked hard to earn our own little piece of this paradise,” he said during the meeting at which the recall effort was announced, according to the Los Angeles Times.

“We are not inclined to let you destroy it without a fight,” Neal said.

He was also irked that the appointed Bolton “has never run for office in Huntington Beach,” thereby not giving “account to the voters.”

The citizens group, which calls itself Save Surf City, said on its website, “It is our hope that this effort will purge elected officials who seek to transform our suburban community to an urban sea of High Density Apartments and empower the voters to replace these individuals with elected officials who love our great city and will work to protect the interests and quality of life for our residents.”

Those targeted must file a response, and then a petition to recall the liberals must be officially published. Once the petition gets official approval, its backers have 160 days to gather the number of signatures required to hold an election.

Peterson told the Epoch Times he was glad to see the recall effort taking place.

“I’m glad people are at least getting involved in seeing what’s going on, because there’s been a lot going on in Huntington Beach. We are a center-right community, and we have a very, very progressive agenda going right now, pushed by city council, and it’s basically pushed by the six they’re recalling,” he said.

All but one #HuntingtonBeach City Council members were served recalls during an Aug. 3 council meeting, adding to the list of more than 50 #Recall campaigns currently underway in #California. https://t.co/XGHNGY9rdq

Gracey Van Der Mark, who finished fourth last year in an election that filled three council seats and was passed over by the sitting council in favor of Bolton, said the residents will not be ignored any longer.

“Everyone wants to pat themselves on the back like something’s changing, and nothing changes,” she said, according to the Los Angeles Times. “We’re not being disrespectful. We just want to be heard.”

Gracey shares an emotional story about her childhood in Linwood and how she fled to Huntington Beach for a better life. She says that the dangerous town she left has come to HB, all because the council isn’t listening to the people https://t.co/fm5jaK6TzG

Dave Sullivan, who spent 16 years on the council, rated the current group of council members as the worst he has seen in his 53 years in Huntington Beach.

“You just do not represent the people of this community,” Sullivan said.

The recall effort comes as California is nearing a recall vote against Democratic Gov. Gavin Newsom.