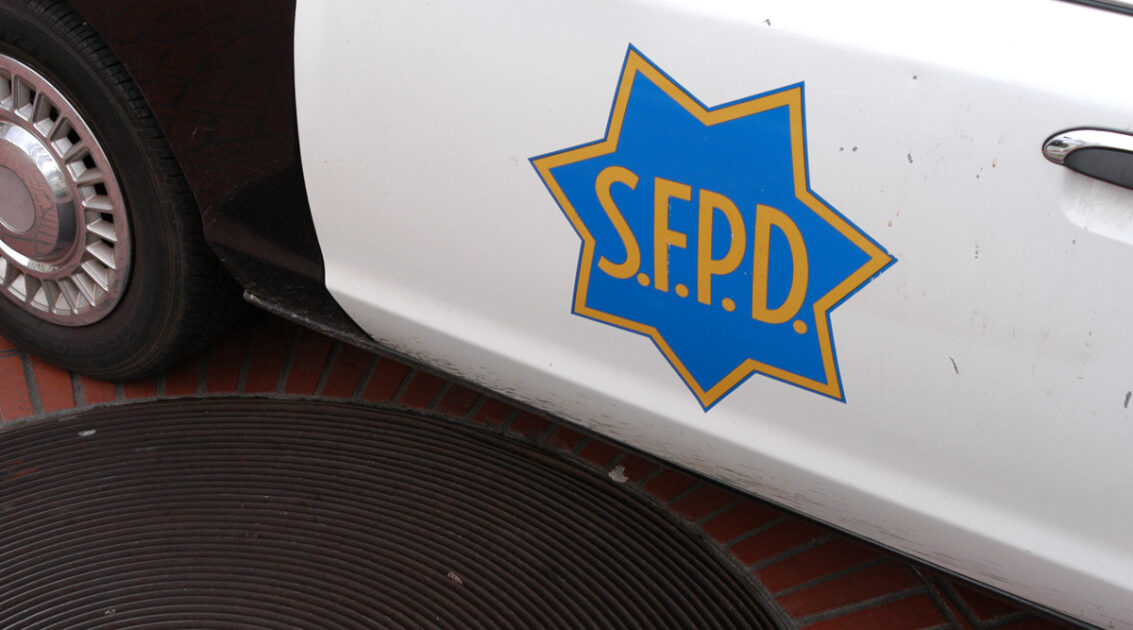 A union that represents San Francisco’s county sheriff’s officers says that there will be a wave of retirements and resignations if county officials pass a rule requiring police to wear masks.

“The problem we are faced with now is the strict San Francisco Mandate which is vaccinate or be terminated,” the San Francisco Deputy Sheriffs’ Association (SFSO) wrote in a Facebook post Friday according to Fox News. “If deputy sheriffs are forced to vaccinate a percentage of them will retire early or seek employment elsewhere.”

The union feels that vaccinated officers should not be forced to wear masks.

“Approximately 160 out 700 Deputy Sheriffs [that] are not vaccinated prefer to mask and test weekly instead of being vaccinated due to religious and other beliefs,” the post said. “Currently, the staffing at the SFSO is at the lowest it has ever been due to the past 9-month applicant testing restriction placed on the Sheriff’s Office by the Mayor.”

The union also pointed out that the sheriff’s office is already understaffed and the county can’t afford to lose more officers.

Last month, the city announced that all public employees, roughly 35,000, must be vaccinated against the coronavirus by Sept. 15 or risk the possibility of being fired.

Religious and medical exemptions are allowed, but those who claim them could still face “repercussions [that] go all the way up to termination,” chief of policy for the city’s Department of Human Resources Mawuli Tugbenyoh said.

This week, Los Angeles County took a similar step and mandated all public employees be vaccinated by Oct. 1, but did not allow for religious or medical exemptions.

Masks do nothing. All masking requirements should be ignored.