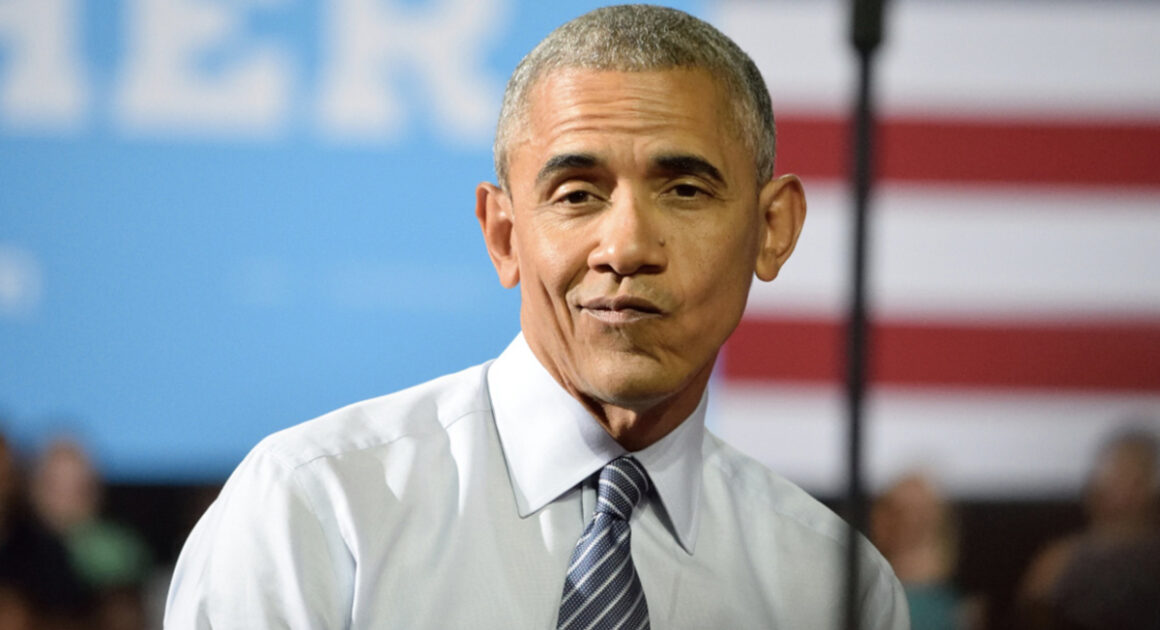 The following article, Masks for You, NOT Us: Obama’s A-List Celeb Superspreader Party Goes Maskless, was first published on Flag And Cross.

Barack Obama threw his massive 60th birthday party at his $12 million Martha’s Vineyard estate this weekend and leaked photos shows A-list celebs rubbing elbows with the ex-prez. And, naturally, everyone is violating the CDC’s guidelines for coronavirus mitigation.

I mean, he’s Barack Obama, right? Rules are made for the little people, not him and his celeb buddies.

Obama bought the $11.75 million estate right after he left the White House despite the fact that he never had a real job in his life. 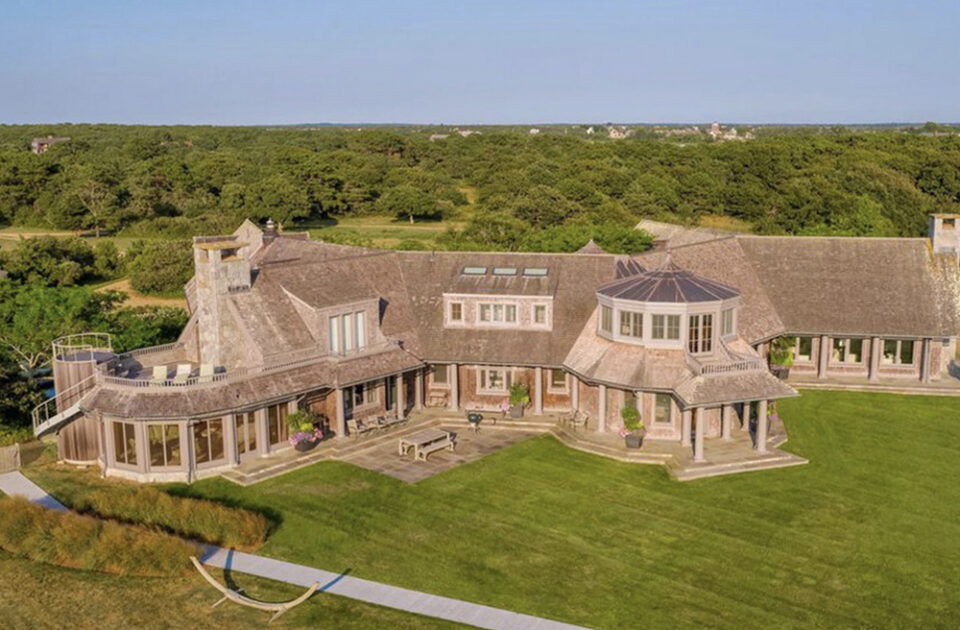 There was a sport of trouble ahead of the big day, though. When the plans for the star-studded bash were made public, it embarrassed the Obama’s enough for them to claim that they would scale back the massive party. And while they did disinvite a few people (like, amusingly enough, Nancy Pelosi), there was no scaling back of anything.

And now that the big gala is over, images and videos of the event are being leaked even after Obama told his celeb guests not to publish photos.

So did singer Erykah Badu:

Erykah Badu and H.E.R. turning up with Barack Obama at his 60th birthday bash. pic.twitter.com/cPfBU167PT 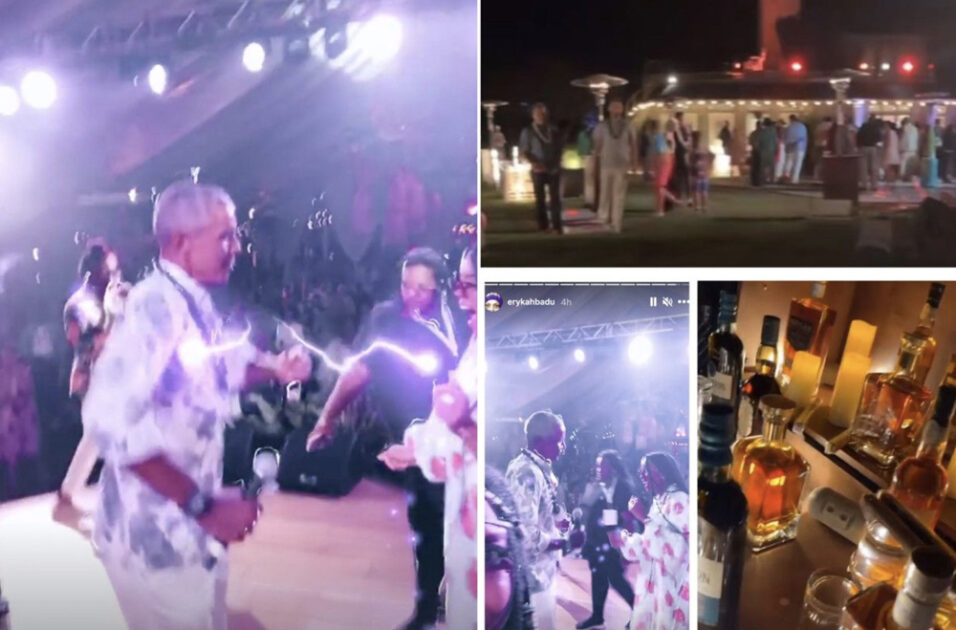 So, did you notice something?

Not one guest (or the Obamas, for that matter) are wearing masks. And there was no social distancing. And there the venue was crowded with party attendees, too. So much for only allowing gatherings of ten people, huh?

These facts did not go unnoticed:

People were told not to have funerals or weddings.

Kids are forced to wear masks at school.

But Obama gets to have a huge birthday party.

If Obama can have HUNDREDS of UNMASKED people over for a birthday party, then regular people shouldn’t have to wear masks either. The liberal “elite” LOVE making rules that they can’t follow themselves. There’s ZERO science behind mask mandates – just politics!

These are the most self absorbed egotistical pieces of garbage this world has ever known.

They want to cancel YOUR birthday party, graduation, and wedding, but not THEIRS. pic.twitter.com/o9hTUQA3dQ

The NYT reporter in the clip, @anniekarni, asks that you watch the full video, which I also highly recommend. Just watch how differently Obama's tented maskless opulent party is discussed on CNN as compared to less sophisticated and liberal gatherings:https://t.co/zd329UfwMZ

Obama's private outdoor party: scaled back to about 200 vaccinated ppl who all still have to take a COVID test to attend

But tell me more how it's the #ObamaVariant you racist losers pic.twitter.com/bFPrCiUi9P