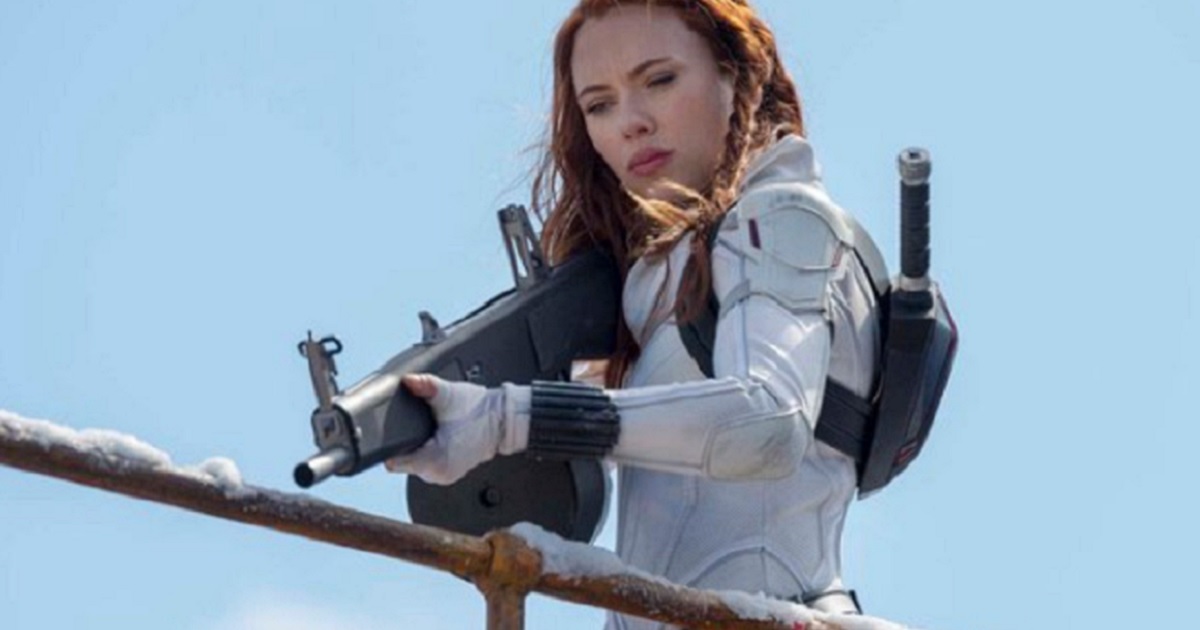 The following article, Scarlett Johansson's Major Lawsuit Against Disney Could Do More Damage Than Most People Realize, was first published on Flag And Cross.

Actress Scarlett Johansson’s lawsuit against Disney about the release of “Black Widow” is causing ripples far beyond the courtroom.

The lawsuit claims that Johansson will lose $50 million because “Black Widow” was released on Disney+ at the same time it was released in theaters.

“Johansson’s lawsuit represents everything that’s going on in the business right now as it shifts to streaming,” said Matt Belloni, a longtime commentator on Hollywood, according to Entertainment Weekly. “The battle lines are being drawn over how stars are going to be paid in that new economy, and this is the biggest flashpoint for that.”

He said the sometimes-controversial Johansson has a point.

“The Marvel movies often have legs, as they say, because people go back and see them over and over. And that’s not happening [with ‘Black Widow’]. I also think an underrated aspect of this is piracy; it was very heavily pirated because it was available at home. And I think long-term, it’s damaging because it’s conditioning people to expect this stuff at home,” he said.

Belloni said there is a war for survival taking shape in Hollywood.

“There is a school of thought that says all these companies are driving each other off a cliff by spending what they’re spending to attract subscribers. But the greater narrative here is that in five years, there are going to be four or five companies that dominate streaming, and then everyone else will be shut out of this game. So right now, all of these companies are fighting to be in that group of survivors,” he said.

Belloni told Entertainment Weekly that in the new business model, success at the box office is not the true measure of a movie’s success.

“What the studios care about right now is not necessarily maximizing revenue, it’s maximizing subscribers to the streaming service,” Belloni said. “When Wall Street looks at your subscription numbers, they want to see growth. So they’re not thinking about this in a typical way; they’re thinking about it in a growth way.”

At least one observer says Disney will come out on the short end.

“Johansson’s lawsuit — and Disney’s disappointing response to it — has undeniably caused reputational damage for the company, leading to discussions about ethical standards and bad practices that had never quite gained enough traction to be noticed by the general public before now,” he wrote.

“Scarlett Johansson’s lawsuit has caused real damage to Disney, regardless of whether she wins or not. This damage must not be overstated — Disney is still a corporate giant, and will surely ride this crisis out — but it is there nonetheless. It’s really not the way anyone expected the release of ‘Black Widow’ to play out,” he wrote.

“The old contract players arrangement that existed in the early days of film industry, funnily enough, I think is something that we’re actually going to return to,” Finkelstein said. “And we may be so far along that continuum that we can’t put the toothpaste back in the tube.”

Continue reading: Scarlett Johansson's Major Lawsuit Against Disney Could Do More Damage Than Most People Realize ...