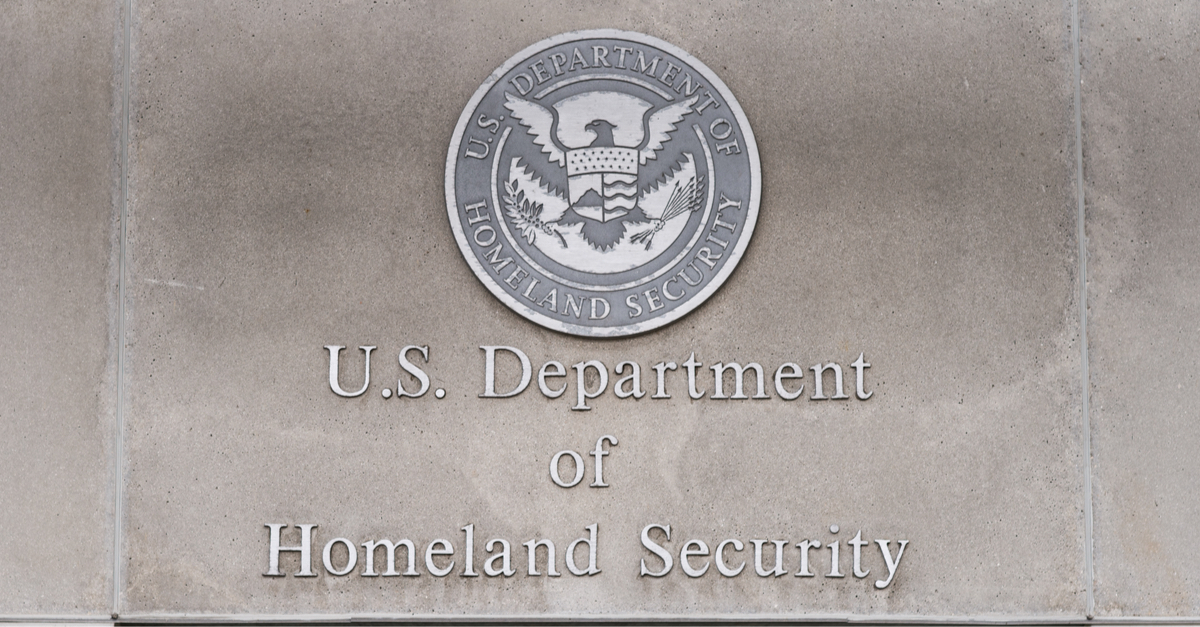 In just a matter of days, our nation will pass a deadline once believed, (by some), to be the day that Donald Trump would somehow be “reinstated” to the presidency.

The theory first began at a QAnon-themed conference, when pro-Trump lawyer Sidney Powell suggested that getting Trump back into the White House would be a “simple” reinstatement, but Powell did not offer any explanation as to the mean by which this could occur.

It was soon revealed that Donald Trump himself had been discussing the idea with guests at his golf resort as well, just as MyPillowCEO Mike Lindell also jumped on the bandwagon.  Lindell would go even further, originally predicting that Trump would be “reinstated” on or around the 13th of August.

Lindell would later rescind that prediction, stating that the Supreme Court was dragging their feet on the issue.

Now, as that formerly-important date approaches, the Department of Homeland Security is concerned about an uptick in violent rhetoric emanating form the more extreme parts of our online space.

The Department of Homeland Security said Friday they have observed “an increasing but modest level of activity online” by people who are calling for violence in response to baseless claims of 2020 election fraud and related to the conspiracy theory that former President Donald Trump will be reinstated.

“Some conspiracy theories associated with reinstating former President Trump have included calls for violence if desired outcomes are not realized,” according to a DHS Office of Intelligence and Analysis bulletin obtained by ABC News.

“Over the last few days what has occurred is there’s been much more public visibility, meaning the discussions and these theories have migrated away from being contained within the conspiracy and extremist online communities, to where they’re being the topic of discussion on web forums, or more public web forums, and even within the sort of media ecosystem,” a senior DHS official explained.

No concrete plots have been uncovered, however.

“As public visibility of the narratives increases, we are concerned about more calls to violence. Reporting indicates that the timing for these activities may occur during August 2021, although we lack information on specific plots or planned actions,” the bulletin sent to state and local partners reads.

Alternatively, the MAGA Movement is beginning to plan a peaceful protest at the US Capitol in the coming days, meant to show their solidarity with those who’ve been imprisoned after January 6th.