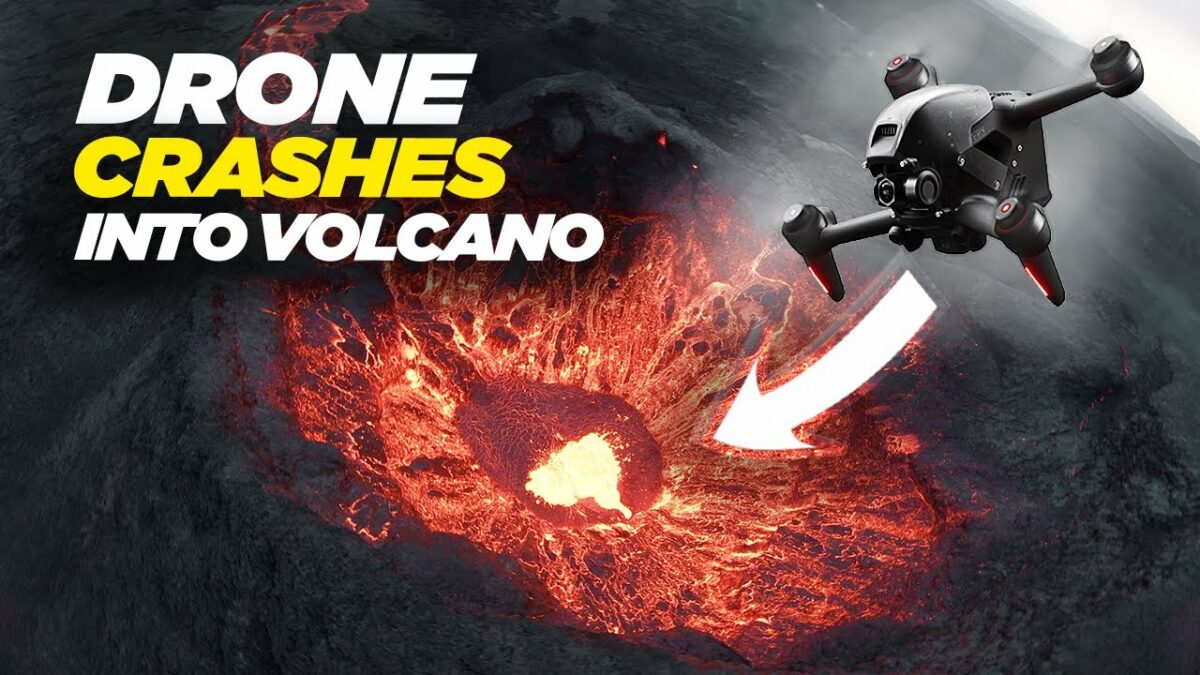 The following article, Drone Operator Flies Too Close to a Volcano and Loses It All, But the Footage Is Unreal, was first published on Flag And Cross.

A volcano that laid dormant for 800 years is spewing lava in Iceland with no end to the eruption in sight.

Fagradalsfjall erupted on March 19, according to NASA. The eruption has sent lava flowing through Iceland’s Reykjanes peninsula.

Although the flows have been sporadic since the initial eruption, the volcano on Thursday sent new streams of lava flowing, according to VolcanoDiscovery.

There is nothing quite like watching a volcano erupting… #fagradalsfjall #Iceland pic.twitter.com/zb04Dovo9u

“Both tremor and lava effusion rate have increased again. The output is now estimated at 11.3 cubic meters per second, while the total erupted lava volume and area covered by lava stand at 109 million cubic meters and 4.3 square kilometers, respectively,” the site reported.

“The eruption has now been going on for 4 and a half month. How long it will eventually last nobody can predict.”

During that time, the volcano has attracted photographers who have used drones to get a close-up view of the action.

In one extreme case, Joey Helms uploaded to YouTube footage of a drone that flew into the erupting lava.

The site VolcanoDiscovery said the new activity means even more of the stunning images that have been shared of the eruption.

“Although during the past two months or so, its intensity was fluctuating as it went through phases with lower and sometimes almost no activity (at least not visible at the surface) during shorter intervals, at least at the moment, it has gained pace again and reached levels similar to the highest recorded so far — this might suggest it might actually be far from over,” the site said.

Lava flowing rapidly and in large quantities into the Meradalir valley. Let’s see how long……

The eruption may have a positive side effect, according to DW.com.

Tourism — a major part of Iceland’s economy — has suffered since the beginning of the COVID-19 pandemic.

“For this year we expect a total of about 900,000 visitors. That’s almost half as many as in 2019,” said Snorri Valsson of the Icelandic Tourist Board. “In 2022 there could again be almost two million. So we expect a swift recovery.”

Continue reading: Drone Operator Flies Too Close to a Volcano and Loses It All, But the Footage Is Unreal ...