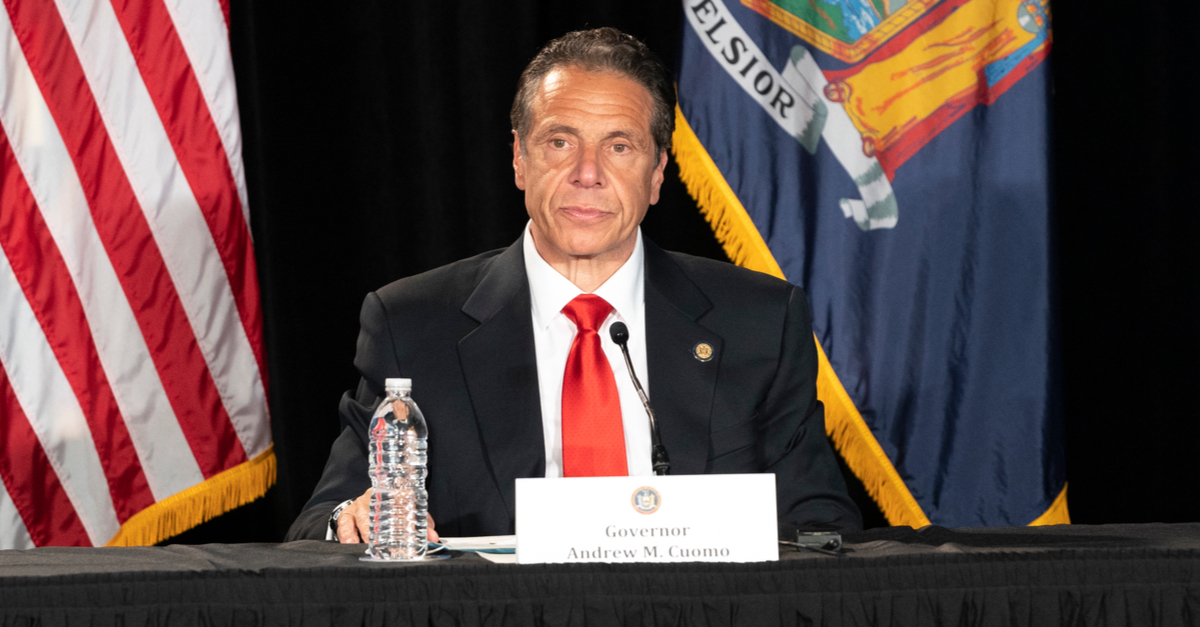 There are very few avenues of redemption available to New York Governor Andrew Cuomo at the moment, as the Empire state lawmaker continues to grapple with the fallout from an enormous sexual abuse and harassment scandal that paints him as a creep incarnate.

At least eleven women have come forward to accuse Cuomo of varying degrees of highly inappropriate behavior, with a number of those women having been either working with or for Cuomo at the time.

Now, as the grabby governor continues to refuse to resign, (despite the fact that Joe Biden himself has even suggested that it’s the right thing to do), one of those within Cuomo’s close orbit is dropping a truth bomb that could leave the embattled lawmaker with no choice.

New York Gov. Andrew Cuomo “broke the law” and must be held accountable, a former executive assistant to the Democratic governor said in her first public comments since accusing him of sexual assault.

Brittany Commisso was identified as “Executive Assistant #1” in the explosive report last week by state Attorney General Letitia James accusing Cuomo of sexually harassing 11 women, including current and former state employees, from 2013 to 2020. The aide testified that Cuomo grabbed her butt while they took a selfie in the executive mansion in 2019 that in 2020, he reached under her blouse and grabbed her breast.

Commisso revealed her identity for the first time during an interview with “CBS This Morning” and the Albany Times Union, which will air in its entirety Monday morning.

“What he did to me was a crime,” she said in the interview. “He broke the law.”

Commisso on Thursday became the first of Cuomo’s accusers to file a criminal complaint against him. Albany County Sheriff Craig Apple said Saturday his office was investigating the matter.

Commisso had no regrets.

“It was the right thing to do,” Commisso said in the interview about her decision to come forward. “The governor needs to be held accountable.”

The Governor also faces an impending impeachment that could see him removed from office in the coming weeks.