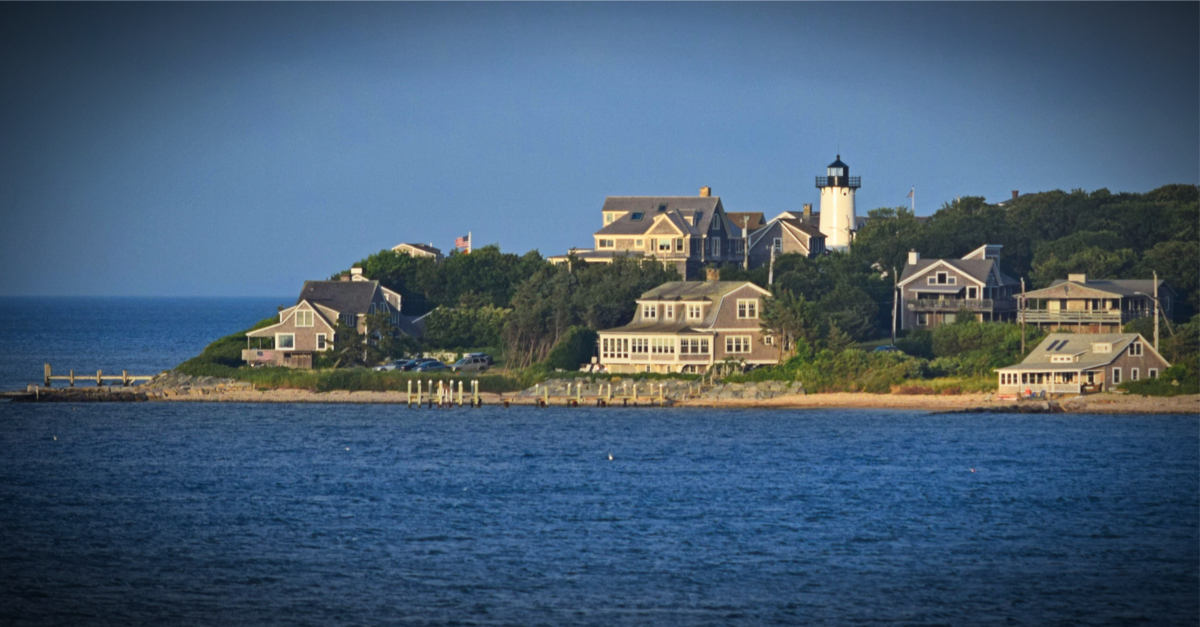 Former President Barack Obama has taken quite a bit of heat this week, and it doesn’t appear as though the nation is ready to let us just yet.

The 44th President of the United States had originally planned on celebrating his 60th birthday in style, with over 700 guests at his nearly $12 million mansion on Martha’s Vineyard.  When word of the gathering got out, however, the media began to rain heavy criticism down on the former Commander in Chief.  The pandemic was very much back, and Obama’s decision to celebrate with so many guests just felt a bit irresponsible.

And so the Obamas claimed to have scaled the party back to appease the critics.

But, judging by the way the whole shebang ended, it appears as though this was nothing more than lip service.

A local Massachusetts police officer could be heard describing the vehicle situation in the town of 4,500 as a “s–t show” on his radio as the party began to wind down, according to the photog.

The chaos led some to believe that the “scaling down” of the event had only occurred in theory, and that the birthday party may come to be considered a “super-spreader event” for the usually-sleepy, terribly-affluent locale.