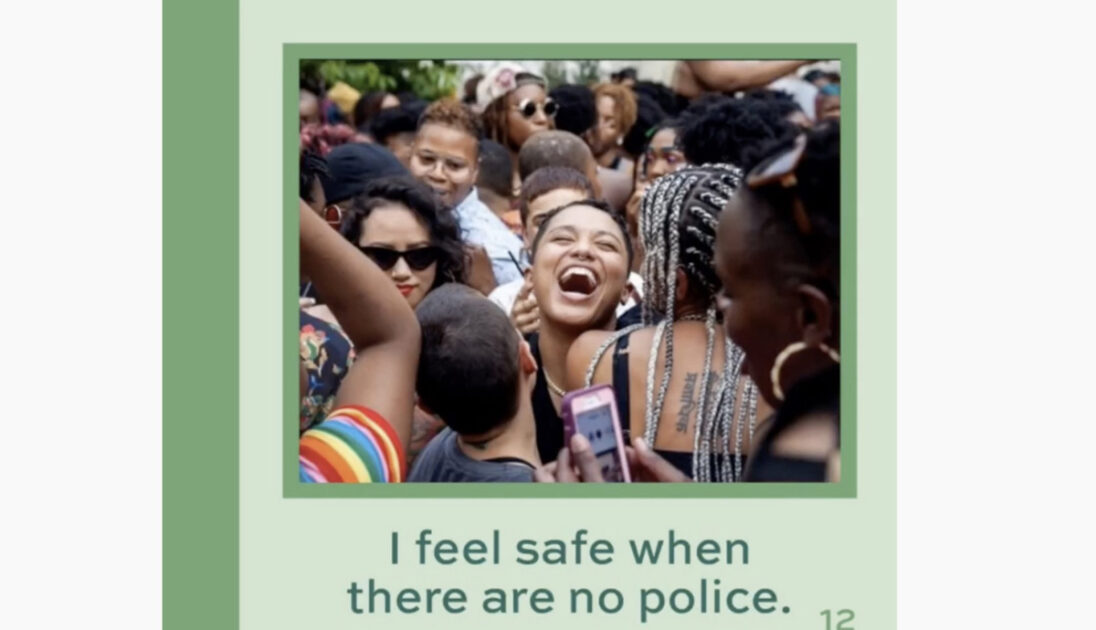 An ultra-woke Virginia school district sent an anti-cop video to second grade children that tells them they should fear the police, a report says.

The Fairfax County Public Schools sent the link to district children to encourage kids to view the “Woke Kindergarten” videos for its 2021 Summer Learning Guide, according to the group Parents Defending Education.

One video, entitled “Safe,” features the message that kids should “feel sake” when there are “no police.”

Another slide in the “safe” video pushes the radical gay agenda by saying “I feel safe with my partner,” below a photo of two butch women sitting on a couch together. The video ends with a photo of kids holding up Black Lives Matter signs followed by a photo of police in riot gear standing in front of a kneeling black man.

“Sometimes it’s good to get into trouble,” the narrator says. “John Lewis was a freedom fighter who got in a lot of good trouble … He knew that getting into good trouble would create unnecessary change, and necessary change has to happen in order for black and indigenous people to be free.”

All of these concepts are not those seven-year-old kids need to be exposed to. These ideas are far above their ability to logically conceptualize.

This is pushing let-wing extremism, not educating kids.