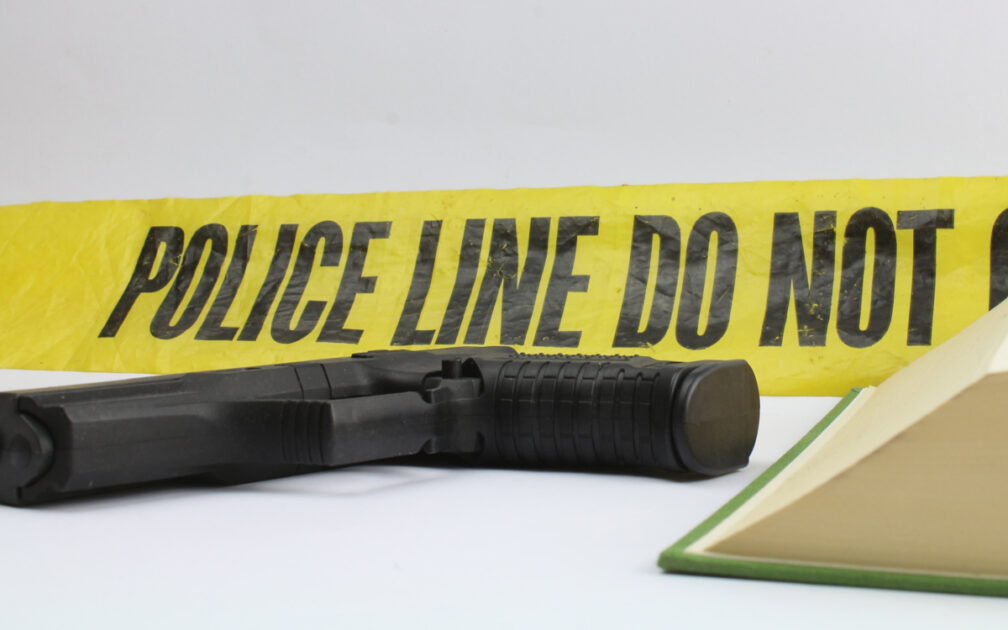 The following article, [VIDEO] SHOCKING Out of Control New York Violence as Mom Shot Dead on Brooklyn Street, was first published on Flag And Cross.

Shocking police surveillance video shows bystanders in a terrified scramble as a black woman casually walked up behind a New York mother and shot her point black in the back of the head right out in the open on a Brooklyn street.

Police surveillance video shows a black woman wearing a long blonde wig exiting a white car, casually walking up behind the victim, and pumping one shot into her had, and several more after the victim fell to the ground. The shooter then nonchalantly turns around and gets back in the car and drives off, the Daily Mail reported.

The New York Police said that Delia Johnson, 42, was standing on a sidewalk and talking to a group of friends when the attacker came up behind her and blew out her brains.

The victim’s family said that she was working on starting a business of her own, and that she was a single mother who was raising her17-year-old daughter.

The NYPD has no suspect and no arrest has been made.

The shocking murder came only hours after communist Mayor Bill de Blasio touted his “Safe Summer” program that he claimed had made the city safer.

During his Wednesday daily briefing, de Blasio claimed that his program has earned “extraordinary successes” since launching in April.

However, through the first of August, crime is more up than down in the Big Apple. According to NYPD stats, felony assault is up 5.8 percent, shooting victims have climbed by 12 percent, rape is up 3.1 percent, while murder is down a negligible 2.4 percent.

Further, felony assault is up 31 percent since 201, and the city’s mass transit reports there have been more murders on busses and trains in the first three months of 2021 than in all of 2019.