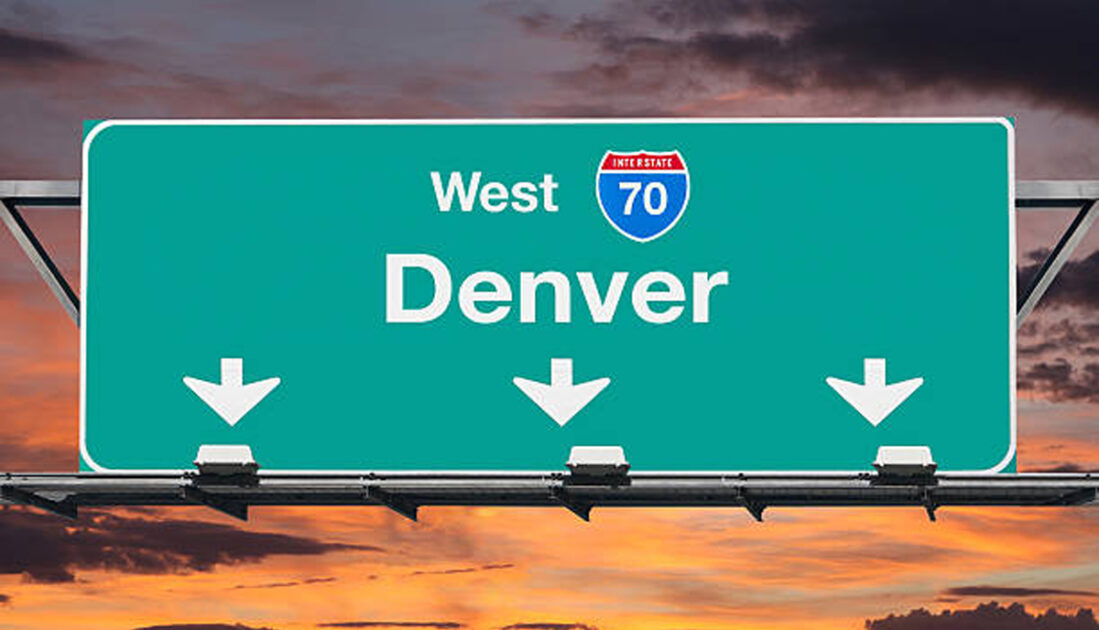 The following article, OUTRAGEOUS: Denver Spends $100K Per Homeless Person But Only $20K Per Student, was first published on Flag And Cross.

A shocking new report finds that the city of Denver spends up to $100,000 on each homeless person but only $20,000 per student in the city’s school system.

You read that right. Denver spends only 20 percent for students of what it spends on the homeless.

Worse, the amount of cash Denver doles out to cater to the homeless is more than four times the budget dedicated to the city’s military veterans.

For comparison, the city reportedly spends between $41,679 and $104,201 on each person experiencing homelessness in a year while only $19,202 on each K-12 public school student over the same period of time.

The amount spent on each homeless person in the area is comparable to the average income of area residents. The average rent for a person living in the area is $21,156 per year and the median per capita income is $45,000, FOX 31 of Denver reported.

Denver’s taxpayers are shelling out about $431 million a year on health care, housing, and other services for the homeless, Fox added.

It is probably even worse, though. The author of the University of Colorado Denver review of the city’s spending thinks that the reported spending is underreported because it does not include the costs of emergency services such as police, fire, and hospital services.

Naturally, Denver Mayor Michael Hancock refused to address the report and merely re-stated his support for wasting millions on the homeless to spite city residents.