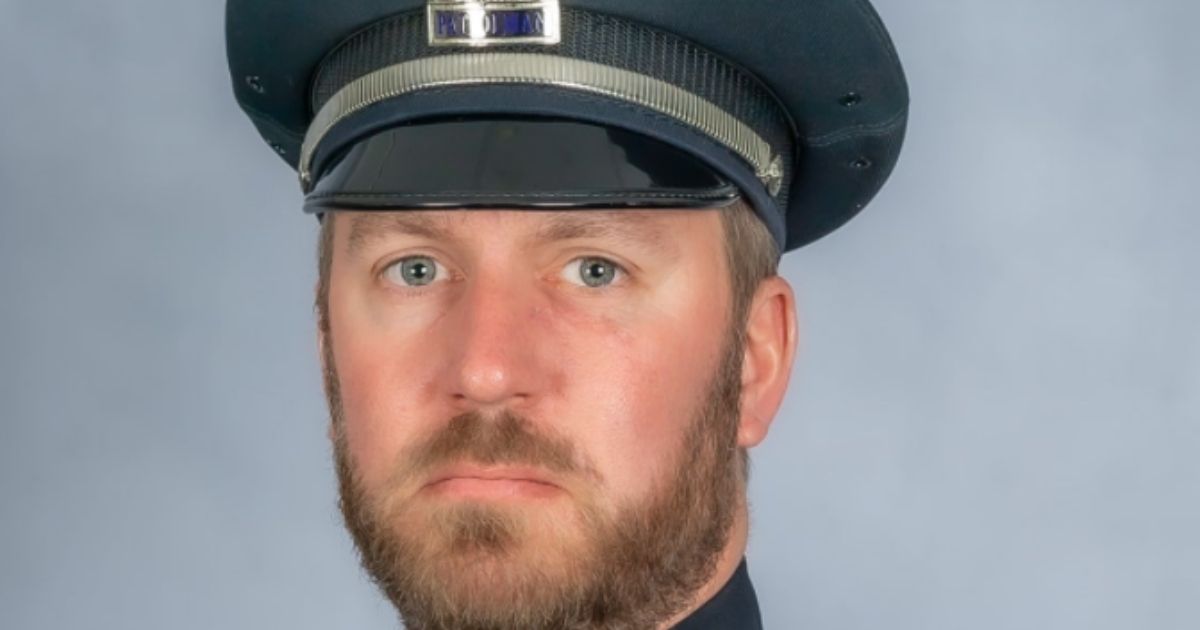 The following article, Facebook Steps In, Reportedly Tells Police Organization That Ad Honoring Officer of the Year Is Against the Rules, was first published on Flag And Cross.

Facebook has made it clear on multiple occasions that it is a weapon for the far left, but usually the company is extremely careful, wary that it will lose revenue for being too brazen.

Well, not this time.

According to NewsBusters, the Illinois Association of Chiefs of Police was excited to publicly honor Jeffrey Bieber of the East Peoria Police Department as its Officer of the Year award recipient.

The group’s Facebook post received an extremely positive response, and the association figured that taking out a Facebook ad would spread the word to even more people.

The Illinois Association of Chiefs of Police — a nonprofit organization — turned out to be wrong.

“(The ad) may have been rejected because it mentions politicians or is about sensitive social issues that could influence public opinion, how people vote and may impact the outcome of an election or pending legislation,” Facebook said, according to the ILACP.

Under Facebook policy, political ads must go through an authorization process and explicitly include information regarding who funded the ad, NewsBusters reported.

That’s all well and good, but the crux of the problem is that Facebook identified the above ad as being political in nature. How an award honoring a brave police officer is political, I don’t know, but Facebook is standing by its argument.

ILACP Executive Director Ed Wojcicki also questioned how the post could be interpreted as political.

“The way we see it is Facebook thinks it’s wrong to honor a brave police officer who suffered serious wounds while protecting his central Illinois city. How is that remotely political?” Wojcicki queried, according to NewsBusters.

“Facebook must not realize that many police officers endure severe physical and verbal abuse on a daily basis. Our recognition of Officer Bieber is designed to honor an officer who made a great personal sacrifice and to help Americans understand and appreciate the sacrifices that many officers make.”

The ILACP is right to feel, as the group put it, “flabbergasted” at the decision. This has to mean Facebook views the word “police” as intrinsically political, which couldn’t be any more wrong.

Honoring the bravery of law enforcement officials isn’t a political act — unless you’re a progressive, and therein lies the rub. Big Tech doesn’t care about the basic institutions of our society; it only cares about its desired political messaging.

It’s trendy on social media to hate cops, so Facebook adheres to the whims of online left-wingers.

The ILACP has started a petition to ask Facebook to recognize Bieber.

For the good of all, I hope it’s successful.

Continue reading: Facebook Steps In, Reportedly Tells Police Organization That Ad Honoring Officer of the Year Is Against the Rules ...

Yes, they must leave room for their biased democrat ideas and besides, this wouldn’t fit into their “defund the police” agenda.