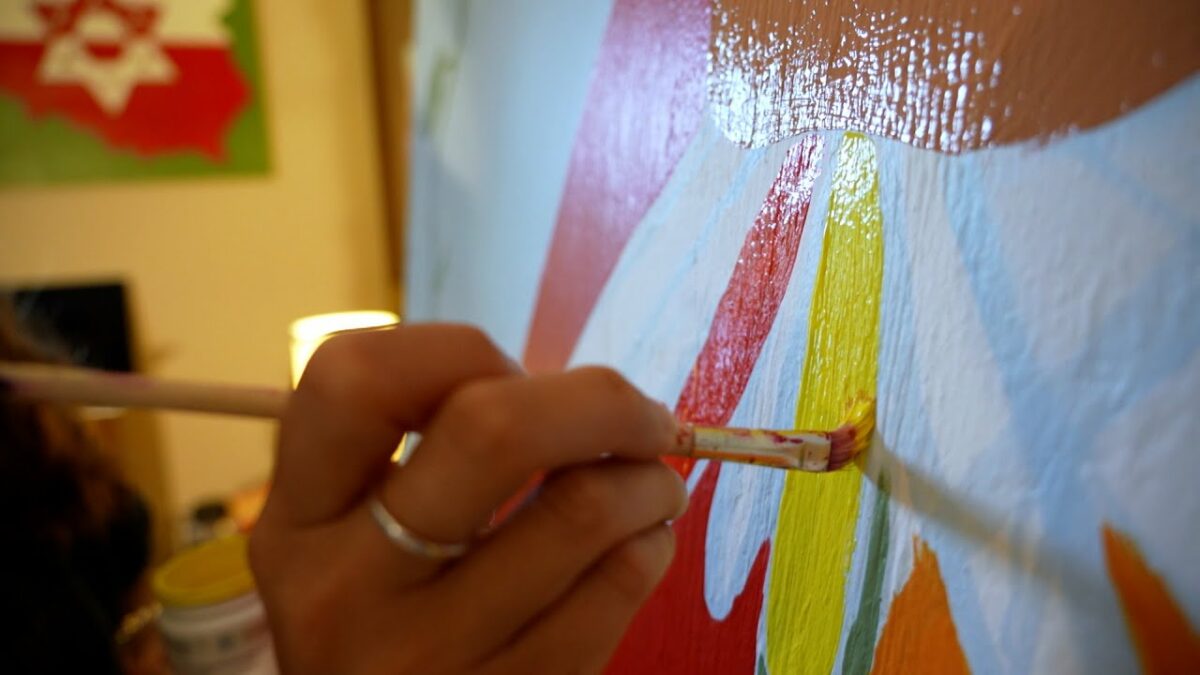 Hosting events where cross-dressing adults initiate young children into a world of sexual confusion and perversion is always a terrible idea.

Though woke society tries to convince parents that transvestites are appropriate role models for their children, the growing number of bonafide sex criminals and perverts found to be hosting these events prove that it’s all wrong.

That’s what happened in Bloomington, Minnesota, where parents reportedly learned that one drag performer originally slated for the city’s Pride festival is a male stripper who allegedly posts incest-themed videos to pornographic websites and other adult content to his OnlyFans — and is a Satanist to boot.

According to Alpha News, drag performer Martina Marraccino, the alter ego of Martino Gabriel-Mayotte, was originally part of the lineup of entertainment for the Aug. 14 event that included drag performers for a “story hour and show,” according to a later version of the event flyer.

The City of Bloomington YouTube page billed the event as a celebration of inclusion and acceptance of the same-sex attracted in the community, with organizer Kendra Rysan specifically mentioning it was an all-ages event in a promotional video posted Wednesday.

“There’s going to be food trucks and music and drag performers and just a bunch of activities for the whole family,” Rysan promised.

Some of the partners responsible for this event include entities that cater to children, including the Mall of America, the city’s Parks and Recreation Department and the Hennepin County Library.

From the start, it should have been obvious that a festival that features several drag performers and comedians in an evening-long event is no place for children, but organizers were somehow painfully oblivious.

It’s unlikely any of the performer’s obscene specialties were unknown to organizers when he was booked given that his Facebook page “The Lady Martina” features several photos and videos of him stripping and in various stages of undress (to link it would be to share pornography, but readers may search for the social media page at their own risk).

Concerned parents learned of this and brought it to the attention of city officials, including more evidence that Marraccino was possibly performing under the name “Adam Divine,” with a Twitter profile consisting of “nearly 100% gay pornography,” according to Becky Strohmeier, who runs the Bloomington Patriots group that finally succeeded in having Marraccino removed from the event.

“Looking at this guy’s Twitter page and OnlyFans posts, then looking at his resume makes my heart drop — he is immersed in children,” Strohmeier told Alpha News.

Strohmeier also alleged that Marraccino “posts videos of himself having sex with ‘younger brother’ on the internet” in his explicit content.

“He has incest fantasies. That’s illegal in the state of Minnesota,” she said.

“It’s absolutely disgraceful that nobody did their due diligence on this,” Strohmeier said of the city and event planners.

Strohmeier reached out to Hennepin County Commissioner Marion Greene only to find she personally vouched for Marraccino, saying the performer “in no way promotes Satanism and/or sex with minors.”

Marraccino may not directly promote those things, but a Facebook post of his last month proclaimed “Hail Satan” with news that the Bladensburg Cross in Maryland was consecrated by a Satanic temple as their own symbol.

After Bloomington Patriots publicized these sordid facts about the Marraccino on social media, many became outraged that he would be allowed to perform at this event.

Meanwhile, the performer himself reportedly confronted his detractors online, though he never denied any of the allegations against him.

“Your children crave love and acceptance, you seem to only have room for hate. That’s sad for them, and for you. Jesus would be ashamed of you.”

After the hubbub on social media about Marraccino, the performer was finally pulled from the event with a carefully worded statement from Bloomington City Manager Jamie Verbrugge.

“The City became aware of allegations this past Monday that one of the performers booked for the Pride event has a social media presence that includes explicit material,” Verbrugge wrote on the event’s website.

“The City took time to independently verify that the allegation was factual. The City decided to not have that individual among the performers at the Pride event on August 14,” the official announced.

“City staff is not booking the entertainers for the event, but is working with an event planner/producer who was unaware of the social media content related to the performer.”

Though it was appropriate to remove Marraccino from the program, the existence of this kind of show aimed at children — even if only casually stated — is problematic.

In the past, men who dressed as women were part of raunchy and obscene “adult entertainment” aimed at the 21-and-over crowd.

It was never morally acceptable, but at least it was kept away from innocent children until very recently.

But now they’re specifically coming after our children with this depravity while the people who should know better celebrate it.

Marraccino’s perversion and Satanism are certainly problematic, but truth be told, drag queens have no place in front of our children in the first place.