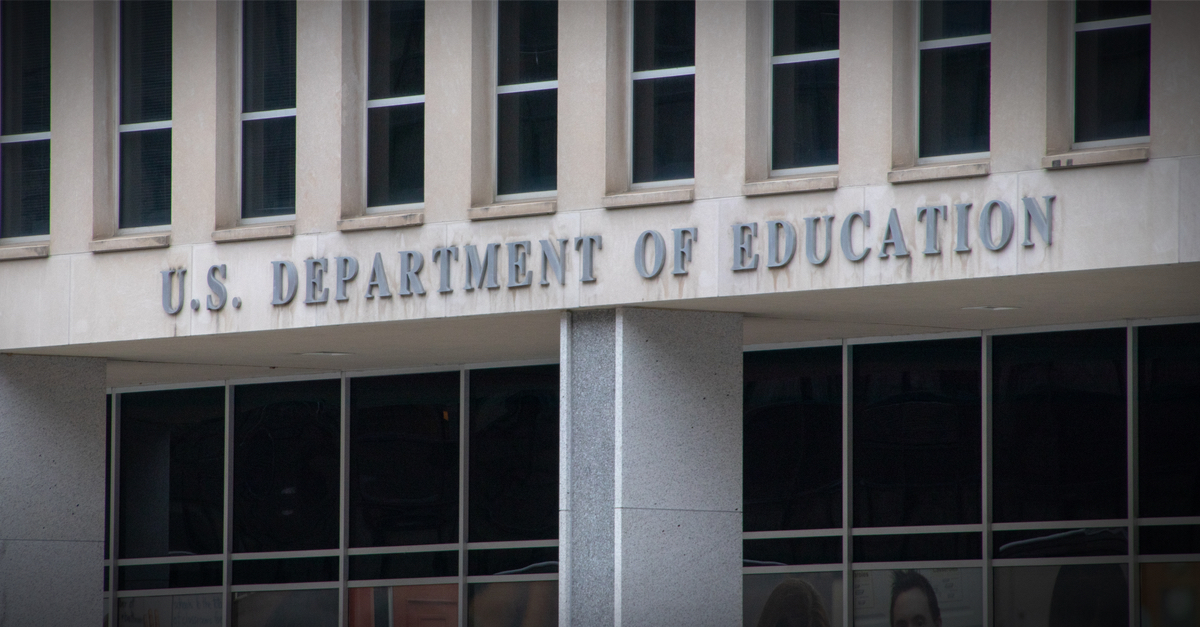 The following article, Secretary of Education Takes Ugly Shot at FL and TX Over COVID, was first published on Flag And Cross.

One of the overarching themes of our nation at its founding was that each state would be able to largely govern themselves.  That’s why we were the United States of America, and not simply America.

And so it largely remains, although some of the more freedom-minded among us could surely rattle off some rather large trespasses that the federal government has committed against the states over the course of our history.

So, when states such as Florida or Texas decide to err on the side of personal liberty, (as opposed to what they feel are extraordinarily shortsighted precautions), on the subject of COVID, it’s alarming to hear the feds react with such vitriol.

With only weeks before schools reopen in much of the country, Secretary of Education Miguel Cardona said Thursday at the White House that while the Delta variant of the coronavirus is “providing new challenges,” he still anticipates a return to in-class instruction.

“We expect our students to be in the classroom every day,” Cardona said from the White House Briefing Room, as he and other administration officials embark on a campaign to convince the American public that schools are safe. To do that, he will have to keep powerful teachers’ unions in line while persuading Republican governors like Ron DeSantis of Florida and Greg Abbott of Texas to allow school districts to impose mask mandates. Both governors have strenuously resisted such measures, even as their states are pummeled by the Delta variant.

“Politics don’t have a role in this,” Cardona said, an apparent plea to conservative governors to drop their mask resistance. One who has done so is Asa Hutchinson of Arkansas, who said this week he regretted signing a mask ban into law. He now wants school districts to make their own mask rules, but needs legislative support to amend the ban.

“Don’t be the reason why schools are interrupted,” Cardona said during the White House briefing on Thursday, urging governors to “let our educators educate, let our school leaders lead.”

Florida Governor Ron DeSantis has been in a very public and heated feud with the White House over their differences in opinion regarding the coronavirus crisis and the ongoing complications of the delta variant.