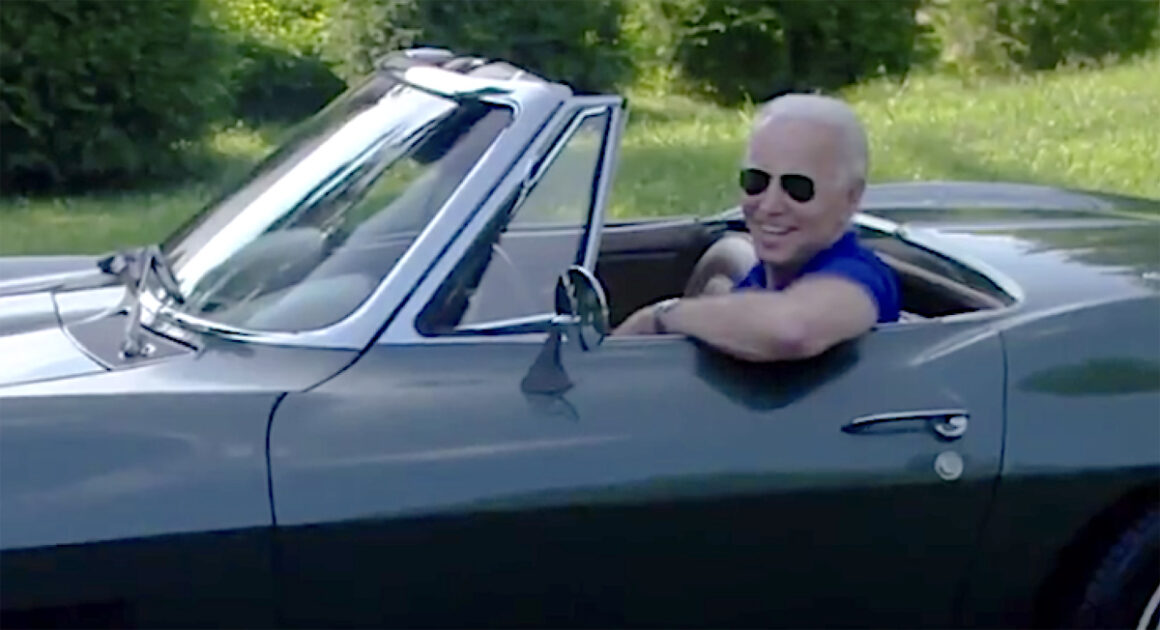 The following article, Democrat Infrastructure Bill would Price Americans Out of Privately-Owned Cars, was first published on Flag And Cross.

The Democrats’ so-called $1.2 trillion infrastructure bill has so many new rules for automobiles that it would price most Americans out of being able to afford to own a car.

One of the new rules would force automakers to add alcohol detection devices in every car to prevent drivers from driving drunk. The administration claims that the new rule is necessary to prevent the deaths of 28 people a day who on average die from drunk driving accidents.

The bill does not specify which system would be mandated in U.S. autos.

Another expense that drivers would have to pay is heat detection systems aimed at preventing the accidental deaths of infants that dies by being left alone in hot cars.

The number of children who die from heatstroke hit 53 per year in 2018 and 2019, according to NHTSA data.

But the worst cost that this fake infrastructure bill would impose on Americans is the per-mile user fee, a tax that would force Americans to pay a per mile tax to be allowed to drive a car.

Yet, the new per-mile user fee pilot, outlined in section 13002 of the bill, does leave those people open to tax vulnerabilities pegged to personal vehicle mileage. Transportation Secretary Pete Buttigieg and Treasury Secretary Janet Yellen are directed to provide recommendations to Congress three years into the pilot’s life cycle, at which time Congress could choose to pass new legislation implementing national per-mile fees fully as an established funding source for infrastructure improvements.

Biden once promised that he would not allow this idea to be implemented.

All of these provisions and more are aimed at jacking up the costs of a car to the point where most Americans simply won’t be able to afford to drive.