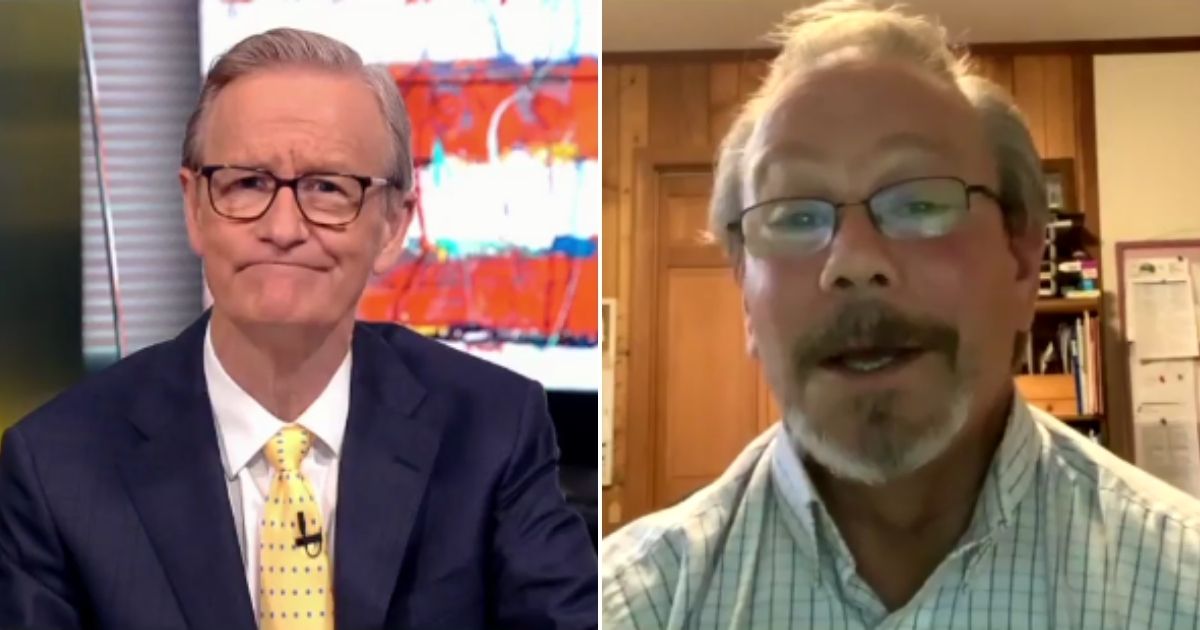 The following article, Biden's America: Tenants Buying Boats While Landlord Is Out $24,000 in Rent Due to Eviction Moratorium – Report, was first published on Flag And Cross.

The human toll of this past year’s eviction moratorium is becoming apparent.

After President Joe Biden instituted a new, legally questionable and targeted ban on evictions until October, one property owner in North Carolina told a story of renters who stiffed him by allegedly deciding to buy new boats rather than pay him the money they had previously agreed to fork over to live in one of his homes.

It was always apparent that some people would take advantage of the initial Centers for Disease Control and Prevention eviction ban.

But as we start to see the unintended consequences of that moratorium, it’s obvious that some of the wrong people suffered — and from things other than COVID.

In an interview Thursday with Fox News, Buddy Shoup in the Tar Heel State specifically highlighted the tenants living at one of his properties. What were they doing during that period of time?

“[The money] was used, they went and bought brand new boats, but I mean, you know in a time of crisis like what we’ve been through, you’re evidently getting money from somewhere, but it’s not getting to me,” he said.

The tenants bought three boats, Shoup said, and to make matters worse, when the home’s air conditioning went out recently, Shoup was out $4,500, as he was legally obligated to repair it. He took care of the issue, the landlord said.

He added that in spite of his actions to fix the air conditioning, the tenants still didn’t pay him a dime.

“It goes way beyond the loss of rental income, we’re still bound by county rules and laws,” Shoup told Fox. “We have to maintain the property.”

With that kind of portfolio, Shoup is the kind of man who leftists hate. But who knows how hard he worked throughout a lifetime to put himself in the position to not have to fret over retirement.

The government doesn’t care, and neither do selfish people who are seeking to take advantage of government “kindness” — the type of “kindness” which creates these kinds of nightmare scenarios for those who work hard and make all the right decisions.

The federal government allocated billions of dollars in rental assistance to those who lost jobs amid the coronavirus pandemic, but Shoup indicated the people who really need the help aren’t getting it.

And Shoup, for his part, isn’t the one who asked for a handout. He’s a victim of a government that doesn’t respect his right to invest.

The man has held up his end of the bargain, and he’s been stiffed by selfish boat enthusiasts and a federal government that has instituted new socialist policies right in front of all of us over the past year-plus and portrayed them as assistance.

Who knows how many people didn’t pay rent, never stopped working and then collected huge checks as part of COVID relief packages this past year. It wouldn’t be at all surprising if some of those people used the “help” from Uncle Sam to set themselves up to buy homes.

Many of them probably did so while taking advantage of good-natured property owners like Buddy Shoup.

Despite stories like Shoup’s, another moratorium is now in place.

Look at how White House press secretary Jen Psaki responded to some surprisingly good questions about it at her daily briefing Wednesday:

More Portnoy: “He speaks often about democracy versus autocracy. He’s issuing or overseeing this order from the CDC in the face of doubts about its constitutionality…He didn’t call Congress back. He asked Congress to act. It didn’t How do you square all that?” pic.twitter.com/fOXZxuoeST

Though to no avail, the great @PhilipWegmann followed up on its legality: “What was the moment that the President became certain that he was on solid, legal standing to move forward with this extension and what was the…specific legal argument that…changed his mind?” pic.twitter.com/K0LAXdKyhg

This country was finished with the coronavirus pandemic the moment that this same White House openly signaled that an open border was more important than “saving lives.”

Now, these people are attempting to pretend that new “relief” which skirts the rule of law is about mitigating the spread of a virus, and not about normalizing massive welfare programs and trampling on the right to own property.

Continue reading: Biden's America: Tenants Buying Boats While Landlord Is Out $24,000 in Rent Due to Eviction Moratorium – Report ...