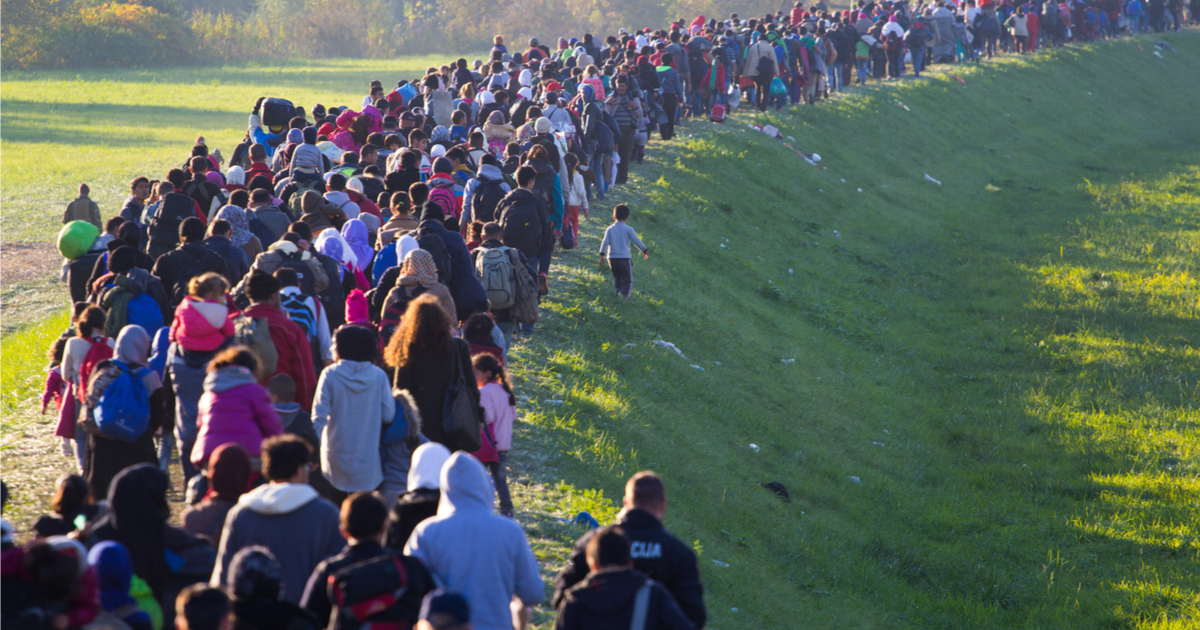 The following article, Biden Wants to Cut Border Security Funding By a Whopping 96% Despite Crisis, was first published on Flag And Cross.

Despite the dangerous border crisis he has created, Joe “commander in thief” Biden wants to cut border funding by a whopping 96 percent.

Apparently, our wild-eyed tax-and-spend president finally found a budgetary item he wants to cut. Unfortunately, it is one of those areas he shouldn’t be cutting at all.

According to The Daily Signal:

His administration has presented Congress with a Department of Homeland Security budget proposal that calls for slashing spending on what it calls “Border Security Assets and Infrastructure” by 96%.

So, what is it that Biden wants to cut?

Biden’s DHS has presented Congress with a 562-page “overview” of its fiscal year 2022 budget proposal for Customs and Border Protection. The explanation for its “Border Security Assets and Infrastructure” plan is presented on pages 326 through 350 of this document.

In the past two fiscal years—as reported in Biden’s proposal—the Border Wall System Program has been the most significant of these. “This investment,” it says, “includes real estate and environmental planning, land acquisition, wall system design, construction, and construction and oversight of a physical barrier system.”

He also wants to cut border surveillance systems and just about everything else meant to keep the border safe.

And yet, we have millions of illegals flooding the border bringing trafficked children for sexual slavery, dozens of diseases, illegal drugs, and millions of people who can’t contribute to our society and will be a drag on our social systems.

And Biden wants to throw the door wide open for this.