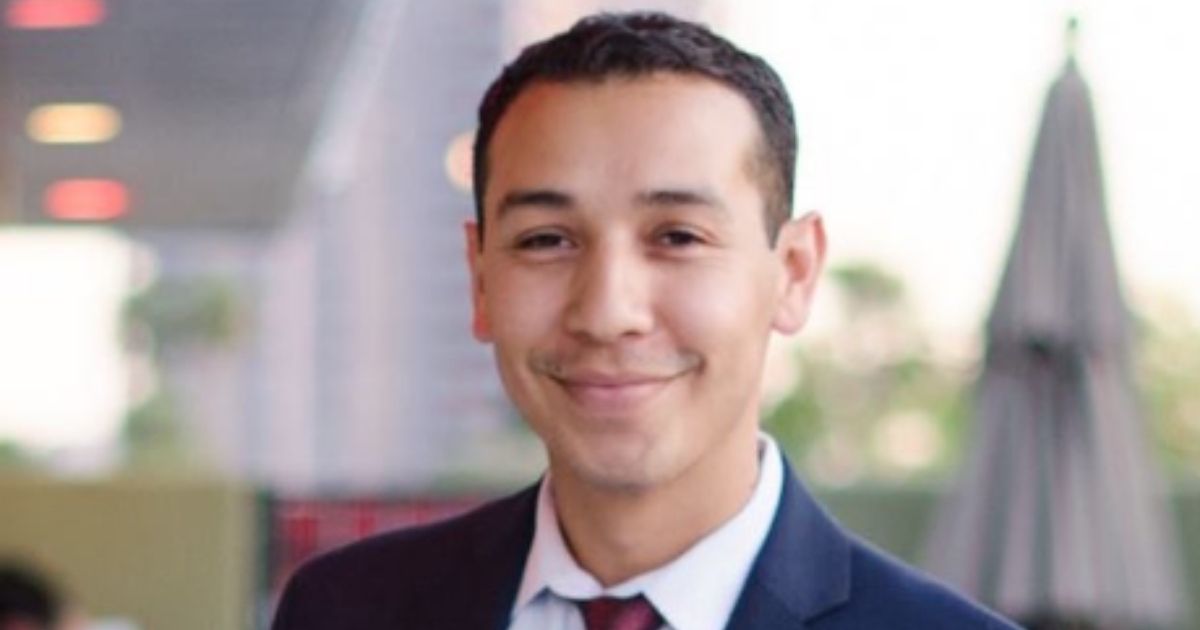 A Democratic Arizona lawmaker was arrested in Phoenix on sex charges involving a minor, according to AzFamily.com and other outlets.

“We did make an arrest for molestation tonight, and as soon as we get more information we’ll make it available,” said Donna Rossi, communications director of the Phoenix Police Department.

AZ SENATOR ARRESTED: #ABC15 has confirmed through multiple sources that Sen. Tony Navarette (D) was arrested tonight for “sexual misconduct with a minor”. The alleged incident happened in 2019. pic.twitter.com/BuyTYGqgxY

The department released a statement about the arrest that was shared on Twitter by Nicole Valdes of KNXV-TV.

“On August 4th, 2021, The Phoenix Police Department received a report of sexual conduct with a minor that occurred in 2019,” the police advisory said.

“Detectives interviewed a juvenile victim and witnesses, and on August 5th, developed probable cause to arrest the suspect.”

“The suspect was arrested and is currently in the process of being booked into jail for multiple counts of Sexual Conduct with a minor, among other charges. The suspect’s name and booking number will be provided when the booking process is complete.”

Just before that came out though, I was back and forth with @PhoenixPD trying to get more information on this arrest.

No further information had been provided as of early Friday morning.

The Senate Democratic caucus released a statement on the arrest.

“We are aware one of our members has been arrested and are awaiting further details and for law enforcement to do its job,” the statement read, according to a tweet from Valdes. “We will not have further comment at this time.”

@AZSenateDems released this statement acknowledging “one of our members”was taken into custody tonight, but did not identify the legislator. pic.twitter.com/uBfu5uO2F5

The arrest comes just days after Navarette reported that although he had been vaccinated, he had tested positive for the coronavirus.

“COVID-19 cases are once surging in Arizona and across the country and we need to be vigilant,” the Democrat said in a Facebook post.

“Thankfully with the vaccine, my diagnosis is not a death sentence, but an uncomfortable inconvenience. I know that people are tired and frustrated, but it’s time to mask up again. The best defense is getting the vaccine and masking up in public, crowded spaces,” he wrote.

He is also the deputy director of Promise Arizona, a not-for-profit agency, according to AzFamily.com.

An article last year at Queerty.com described Navarrette as an “openly gay Democrat.”