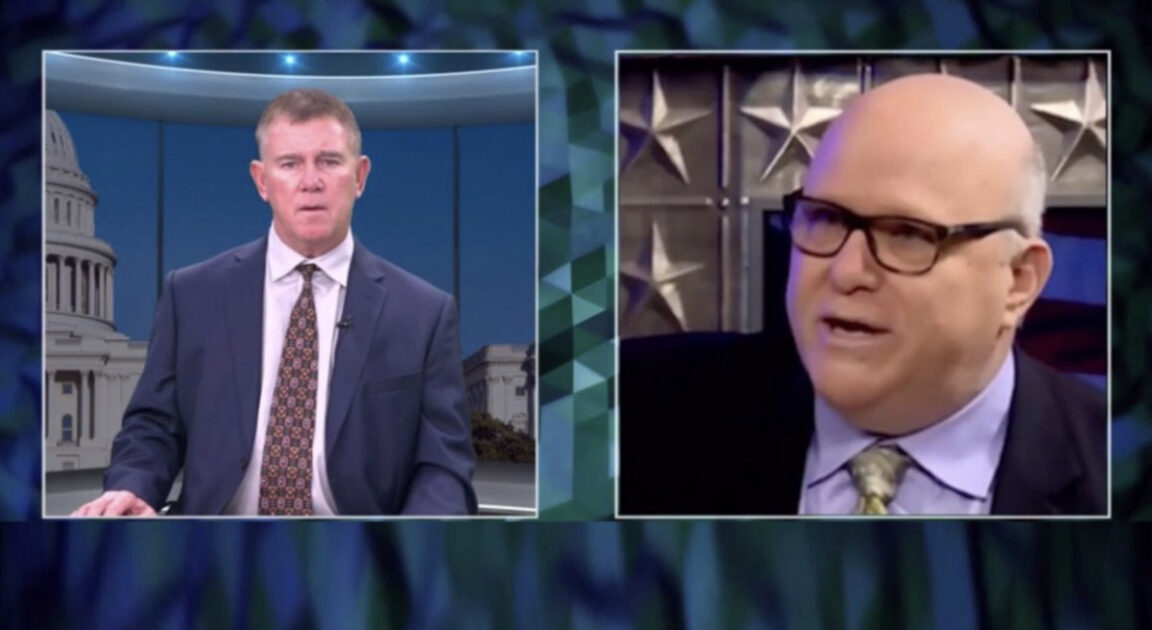 The following article, Schaftlein Report: Will Cuomo and Newsom Survive?, was first published on Flag And Cross.

Guest: Jeffrey Dunetz – LidBlog Author (LigBlog.com)
Topics:
1) Ineffective Masking, the racism of Vaccine Passports and the futility of lock downs – Americans have had enough and Biden’s falling
*poll numbers reflect the confusion of CDC directives. The Biden administration is unhappy with Media coverage on mask mandates and breakthrough cases.
*Why the scare tactics and lack of reporting on hospitalizations and deaths?
2) CDC issues Order to Extend the Eviction Moratorium until October 3rd. While hailed by leftists and radicals, even the
*Biden Administration concedes it is likely illegal and will be struck down just as the Supreme Court recently did
3) Infrastructure Bill slows down in the Senate as 250 Amendments are filed to be discussed.
Sen. Blackburn files Amendment to include $1B for Border Wall
4) Payrolls were up only 330K for July – Way below the estimate of adding 680K jobs
5) Biden, Schumer and a vast swath of the Democratic Party leadership call for Gov. Cuomo to resign
*I predict he goes nowhere and will even fight Impeachment to the very end. Will there be criminal and Civil charges?
CNN show hosted by his brother did not even cover the story. 59% of New York voters say he should resign
6) Poll of Independent voters shows Biden with 44% approval and 49% disapproval. This is an 18-point drop since April
7) CA recall election poll narrows to 2% within the margin of error 46% – 48%. A week ago, the margin was 4%
8) 13 shot in Chicago on Tuesday with 2 killed
9) Shontel Brown the favorite of establishment Democrats defeated the insurgent leftists backed by socialists Sanders and AOC 51-44% in Cleveland U.S. House race.
*Mike Carey who was backed by Trump won a 12-person race also in Ohio for a seat in Congress
10) A GREAT FEEL-GOOD STORY – Olympian wrestler Tamyra Mensah-Stock praised God, America and the Flag after winning a Gold Medal!