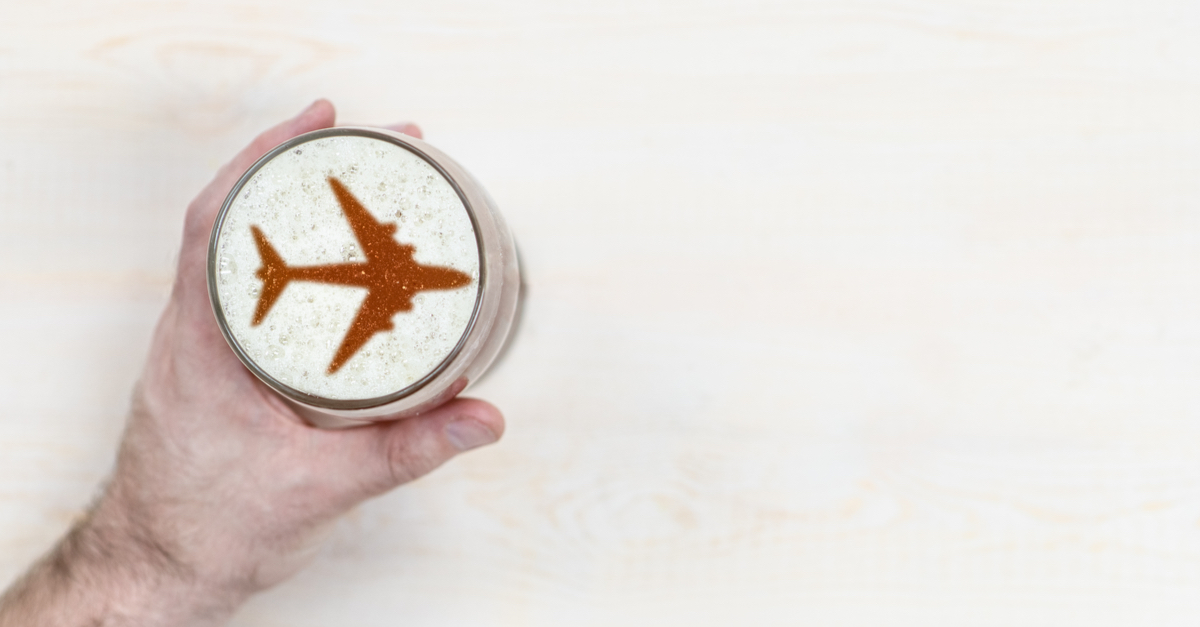 The following article, FAA Now Asking Airports to Keep Passengers From Getting Hammered, was first published on Flag And Cross.

Over the course of the last several weeks, our nation has seen a number of unbelievable and unruly stories coming from the world of air travel, with each turning out to be more stupendous than the last.

In fact, the latest harrowing air-travel horror story included a passenger who had to be duct taped to their seat after groping and assaulting flight attendants.

Frontier passenger allegedly touched 2 flight attendants breasts, then screamed his parents are worth $2 million, before punching a flight attendant. Frontier suspended the crew for duct taping the passenger to his seat as they landed in Miami. 22 yr old Max Berry is in custody. pic.twitter.com/4xS9Rwvafx

Now, in an unprecedented maneuver, the FAA is asking airports to keep a keener eye on just how much passengers are drinking while in the terminal.

The Federal Aviation Administration warned airports across the country to monitor the serving of alcohol, particularly “to go cups,” citing a spike in unruly or dangerous behavior involving passengers who drink excessively.

In a Tuesday letter to airport managers, FAA Administrator Steve Dickson expressed his concerns about serving alcohol to passengers in restaurants and bars before flights.

Dickson continued: “The FAA requests that airports work with their concessionaires to help avoid this. Even though FAA regulations specifically prohibit the consumption of alcohol aboard an aircraft that is not served by the airline, we have received reports that some airport concessionaires have offered alcohol ‘to go,’ and passengers believe they can carry that alcohol onto their flights or they become inebriated during the boarding process.”

The FAA also suggested that airports could implement new signage that could reiterate the expectations of behavior while traveling on an airplane.

Time to shut all bars down at airports . NUFF SAID