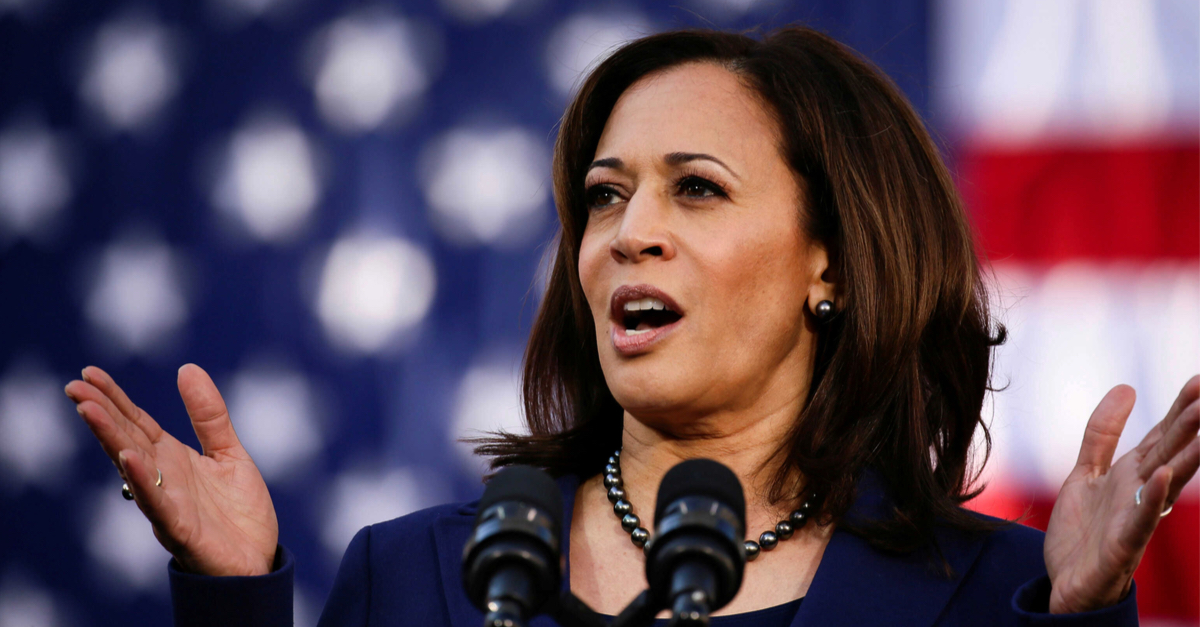 As her perceived ineptitude grows, Vice President Kamala Harris has found herself in a pickle.

Harris has been given a number of roles within the Biden administration of late, with perhaps her most notable assignment being to rein in the humanitarian crisis that is occurring at our southern border.  The Vice President has infamously only visited the border once since taking on the role, and that visit came three months after she was first tapped for it.

With the White House also facing a crisis of poor productivity, VP Harris has seen her political stock drop immensely in recent weeks.

This has apparently led to a panic.

A group of Democrat women political strategists gathered in July for a dinner in Washington, DC, to discuss Vice President Kamala Harris’s media “crisis,” according to a report.

It appears as though the next round of blame that Harris and her team dole out will be directed at the mainstream media.

The group also complained that coverage of Harris reminded them of the coverage of Hillary Clinton which they perceived as sexist.

The Atlantic reported Thursday that Harris was frustrated with how the corporate media has treated her.

“Part of my frustration is the way that this system rewards sound bites” as opposed to “depth and thought,” Harris said in an interview with the Atlantic reporter Peter Nicholas.

No one from the Vice President’s office was in attendance at the bizarre dinner, but at least one close confidante was present.