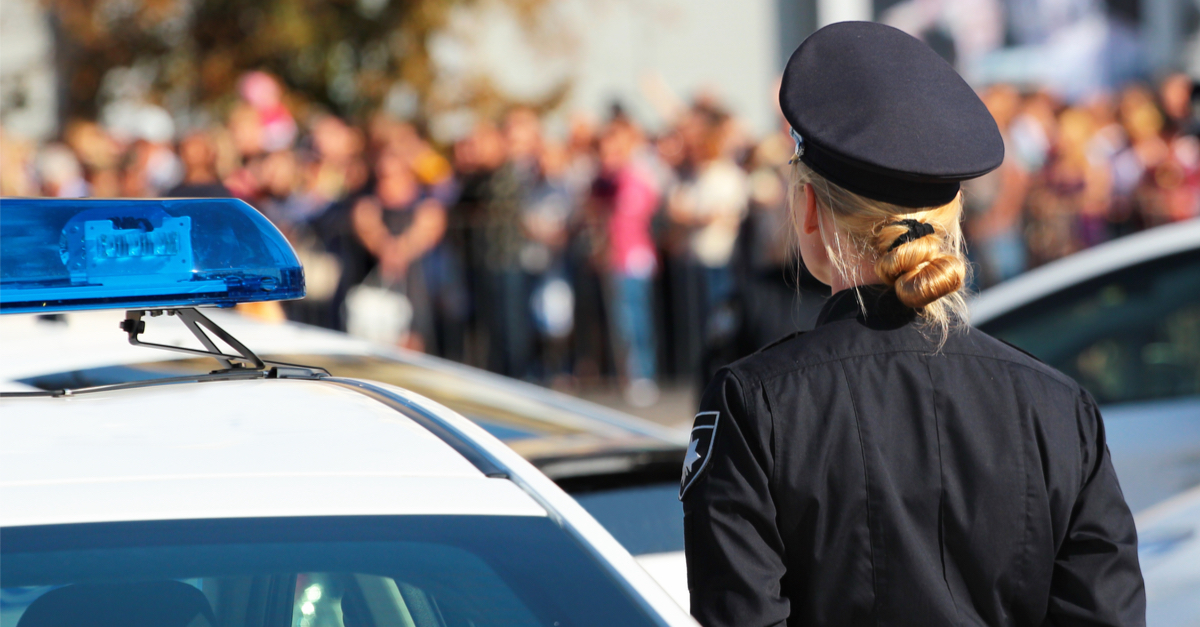 Empire State Governor Andrew Cuomo really thinks that he’s going to somehow skate through his latest round of scandals, no matter what horrific facts come bubbling to the surface.

The New York State Attorney General has concluded that the grabby governor sexually harassed no less than eleven women, many of whom worked in close conjunction with Cuomo in an official capacity, and with some of the women being subordinates of his.

Now, as if the story couldn’t get any worse, one of these women turns out to be a state trooper.

In early November 2017, New York Gov. Andrew Cuomo held an event at the Triborough Bridge where he chatted briefly with a female state trooper in her 20s. Witnesses said the governor was instantly taken by her.

Cuomo “wanted her on the detail tomorrow,” a senior investigator on the governor’s protective detail told the trooper at the event, according to a report released Tuesday by Attorney General Letitia James.

The trooper didn’t meet the requirement to join the governor’s protective services unit — at least three years of service — but that proved to be no problem. The requirement, the trooper soon learned, had been reduced to two years.

“Just for you,” the senior member of Cuomo’s security detail said in an email, according to the report.

And it didn’t stop there.

The trooper officially started working on Cuomo’s security detail in January 2018. Over the next three years, Cuomo had a series of encounters with the young law enforcement officer that she would later describe as “flirtatious” and “creepy,” the report said.

They included an unwanted kiss, inappropriate touching, sexually suggestive comments and several invitations to join him “upstairs” at the governor’s executive mansion, according to the report.

Cuomo has repeatedly refused to resign over the accusations, despite having been called on to do so by President Joe Biden himself.