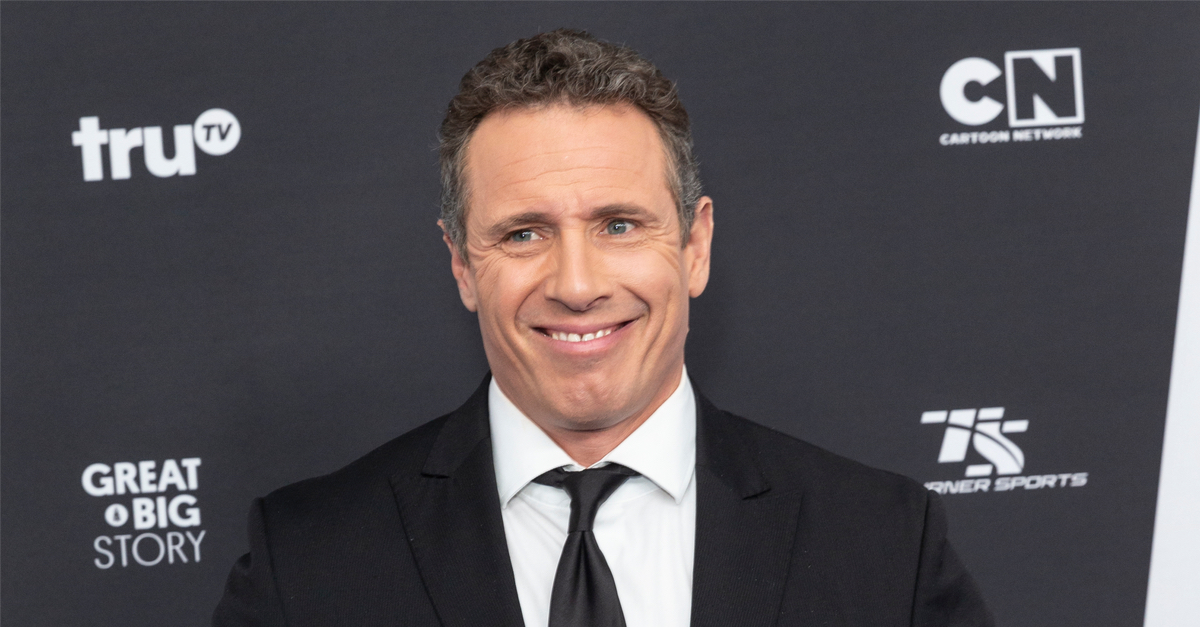 CNN is facing a massive backlash after news broke that its top anchor, Chris Cuomo, tried to help his brother, the Gov. of New York, evade the coming charges of sexual harassment that were about to fall upon him.

As more of information about the charges against Andrew Cuomo emerge, it was also learned that Chris “Fredo” Cuomo engaged in deep consultations with Andrew to help the gov. get out of his predicament

“Do not overlook the Cuomo report appendix,” New York Times political reporter Shane Goldmacher tweeted, “which includes Charlotte Bennett’s texts about her Cuomo interactions and this email from Chris Cuomo appearing to draft a statement for his brother.”

Do not overlook the Cuomo report appendix, which includes Charlotte Bennett's texts about her Cuomo interactions and this email from Chris Cuomo appearing to draft a statement for his brother https://t.co/uN17cZRbNJ pic.twitter.com/etUCrQbWTX

CNN is facing a mountain of calls for them to do something about Fredo. People want to know, how Fredo can claim to be a “journalist” when he worked behind the scenes to help a soon-to-be disgraced governor escape justice. Shouldn’t he have steered clear of this act, brother or no? And if he simply had to do so, shouldn’t he have taken a leave from his “news” job, or at the very least told his audience that he was breaking against journalistic ethics to help his brother?

And what of CNN? What is their culpability?

CNN has a real ethical problem on its hands. I mean the fact that the upper management at CNN, starting with Jeff Zucker, the president of CNN, has not disciplined Chris Cuomo, the anchor for his taking a hand and guiding his governor brother through all this? The fact that the CNN anchor actively helped to cover up what the governor was doing — and worked on message points for the governor to deliver — this is a real ethical problem and CNN is taking no action. And one of the reasons why — I just have to point this out to viewers — do you know who is in charge of communications at CNN? Governor Cuomo’s former communications director, Allison Gollust. She now runs the show. She is the number two to Jeff Zucker at CNN, and one of the reasons CNN has not taken any disciplinary action against journalist Chris Cuomo is because of the relationship she has with Governor Andrew Cuomo.

Fredo Cuomo is no “journalist.” He is a political operative for the Democrats and only pretends to be a “journalist.” It is about time CNN admitted it and demoted Cuomo to mere political analyst, not “news” anchor.