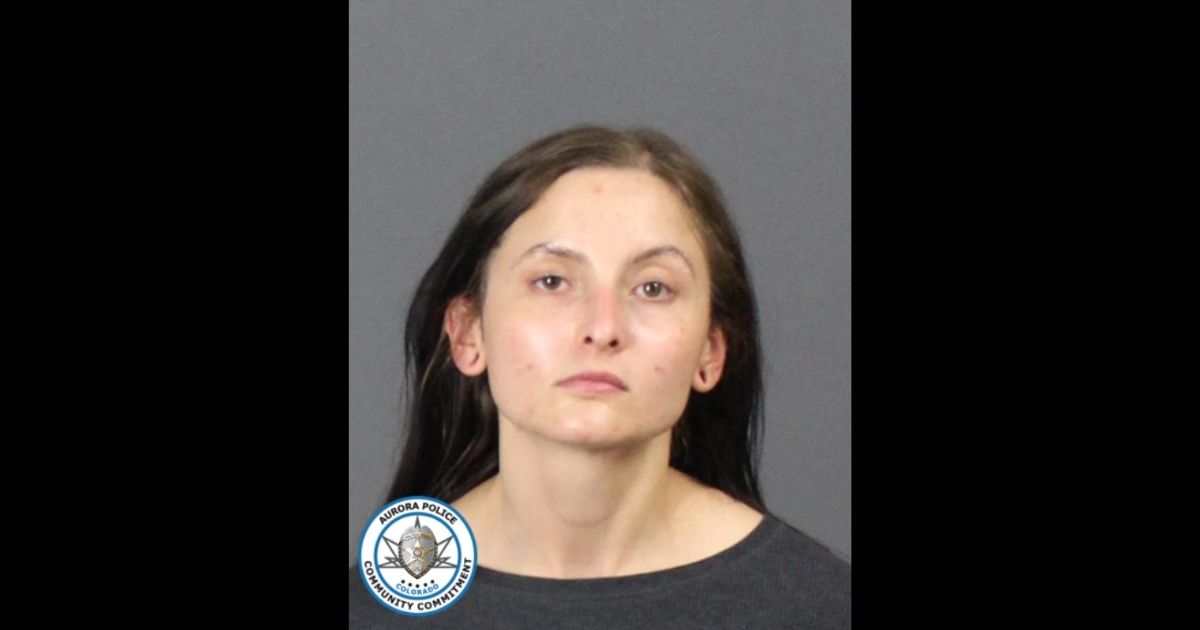 The following article, Woman Charged with Attempted Murder After Shooting Alleged Home Invader, was first published on Flag And Cross.

A Colorado woman who told police she shot an intruder in her apartment Saturday now faces a murder charge.

Emily Strunk, 25, of Aurora, Colorado, told police on Saturday that she had shot a man with whom she had had a relationship.

Strunk said the man had forced his way into her apartment, KDVR-TV reported.

She added that she shot the intruder after he assaulted Kevin Wertin, 27, inside her apartment.

“The initial investigation suggested the female resident was reporting a man, whom she previously had an intimate relationship with, forced his way into her apartment, assaulted another adult male occupant, and she made the decision to shoot the alleged assailant,” the Aurora Police Department wrote in a blog post.

“At that point in the investigation the female was detained and then released pending further investigation.”

Further investigation resulted in bad news for Strunk and Wertin.

Strunk was arrested Monday along with Wertin, and both were charged with first-degree attempted murder, the blog post said.

Police said the new information came to light between Saturday and Monday but did not reveal what information led them to arrest Strunk and Wertin.

The man who was shot is still in critical condition.

Police are not releasing his identity.

The incident is still under investigation by the Major Crimes Homicide Unit of the Aurora Police Department.

Police are asking anyone with information on the shooting to come forward.

The shooting in which Strunk and Wertin face charges took place during a weekend spree that saw seven people shot, two fatally, in the Denver-Aurora region overnight Friday into Saturday, according to KMGH-TV.

That spree followed a series of shootings the previous weekend in which three people were killed and four wounded in five separate shooting incidents.

She needs a little practice at the range. At that range, it shouldn’t have been attempted anything.

Will she walk? She’s female, of course she’ll walk.