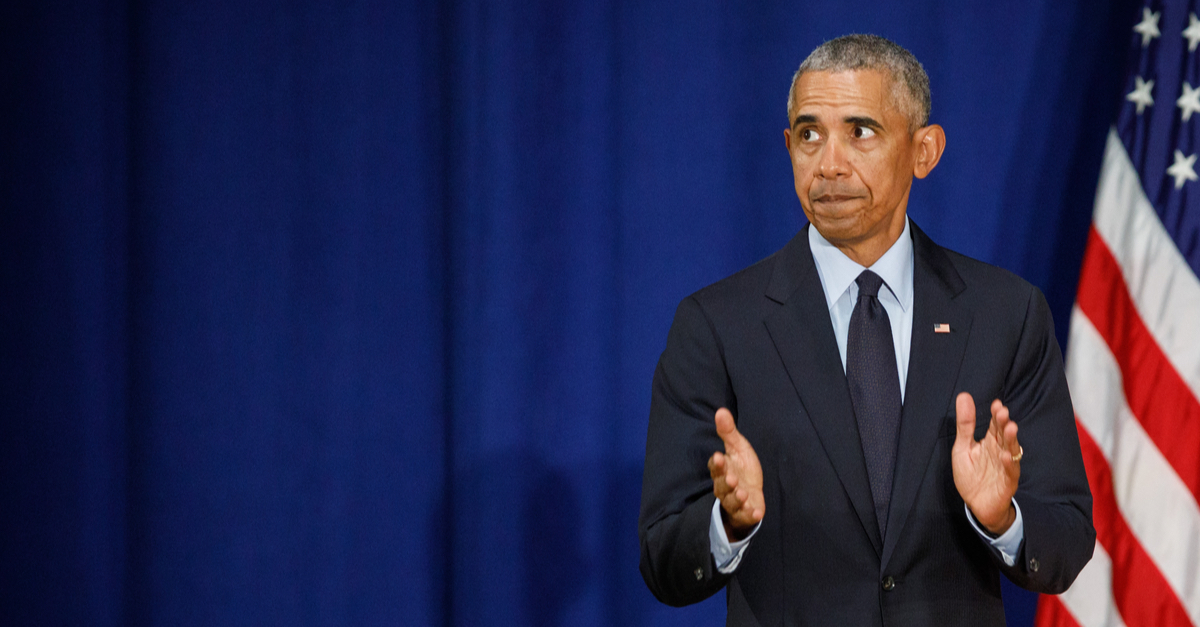 Amid a rather ominous spike in COVID-19 cases from coast to coast, former President Barack Obama was planning one of the biggest birthday bashes of his life.  The guest list, which was nearly 700 strong, was set to party at his $11.7 million mansion on Martha’s Vineyard, mingling and hobnobbing and all sorts of other things that aren’t social distancing.

Of course, the free press took him to task, and newspapers from around the nation were soon piling on.

The former Commander in Chief has now made some adjustments to his party plans.

“Due to the new spread of the Delta variant over the past week, the President and Mrs. Obama have decided to significantly scale back the event to include only family and close friends,” Hannah Hankins, a spokeswoman for the former president, said in a statement Wednesday morning. “He’s appreciative of others sending their birthday wishes from afar and looks forward to seeing people soon.”

Hundreds of former Obama administration officials, celebrities and Democratic donors had been planning to attend the party at Mr. Obama’s island mansion. Many guests were already in transit and others were scheduling the required coronavirus tests whose results they had to submit to a medical “coronavirus coordinator” to gain entry to the Obama compound. The New York Post reported that George Clooney, Steven Spielberg and Oprah Winfrey were all expected to attend.

Then, in an attempt to downplay the disregard they had for the situation:

“They’ve been concerned about the virus from the beginning, asking invited guests if they had been vaccinated, requesting that they get a test proximate to the event,” said David Axelrod, a former top Obama adviser. “But when this was planned, the situation was quite different. So they responded to the changing circumstances.”

Or, perhaps more accurately, they responded to the public pressure regarding the changing circumstances.