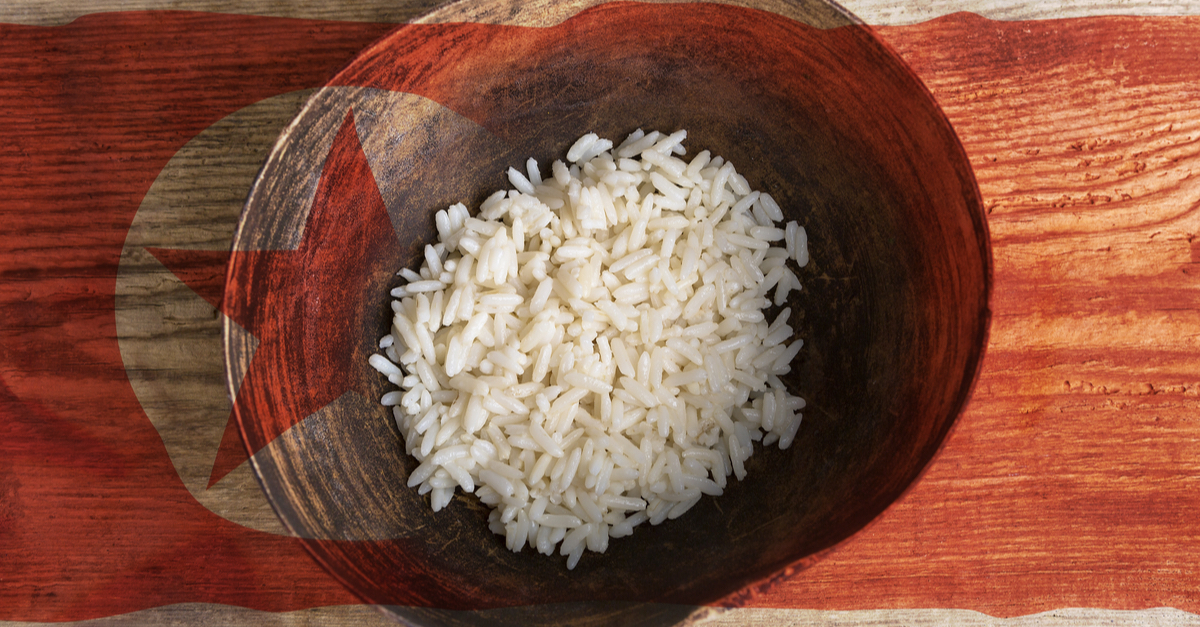 Let this be a lesson to all of the would-be despots out there in the world:  Running a hermit kingdom based on dynastic lies and the exploitation of your population is never going to work out in the long run…even in a nation as small as North Korea.

For decades, (and generations), the Kim family has ruled over the DPRK with an iron fist, pillaging the population and living in opulence and divine reverence.  Now, with Kim Jong Un still clinging to power despite a number of health concerns, it seems as though the nation is falling into complete ruin.

And it could get worse still…

While mass starvation and social chaos have not been reported, observers expect a further deterioration of North Korea’s food situation until the autumn harvest. Seoul’s National Intelligence Service told a closed-door parliamentary committee meeting that North Korea is supplying rice reserved for wartime use to citizens with little food, other laborers, and rural state agencies, according to Ha Tae-keung, one of the lawmakers who attended the session.

North Korea’s tumultuous relationship with the global community will likely limit the amount of assistance they’ll receive from the outside world, as many nations are still engaged in heavy sanctions against the dictatorship.