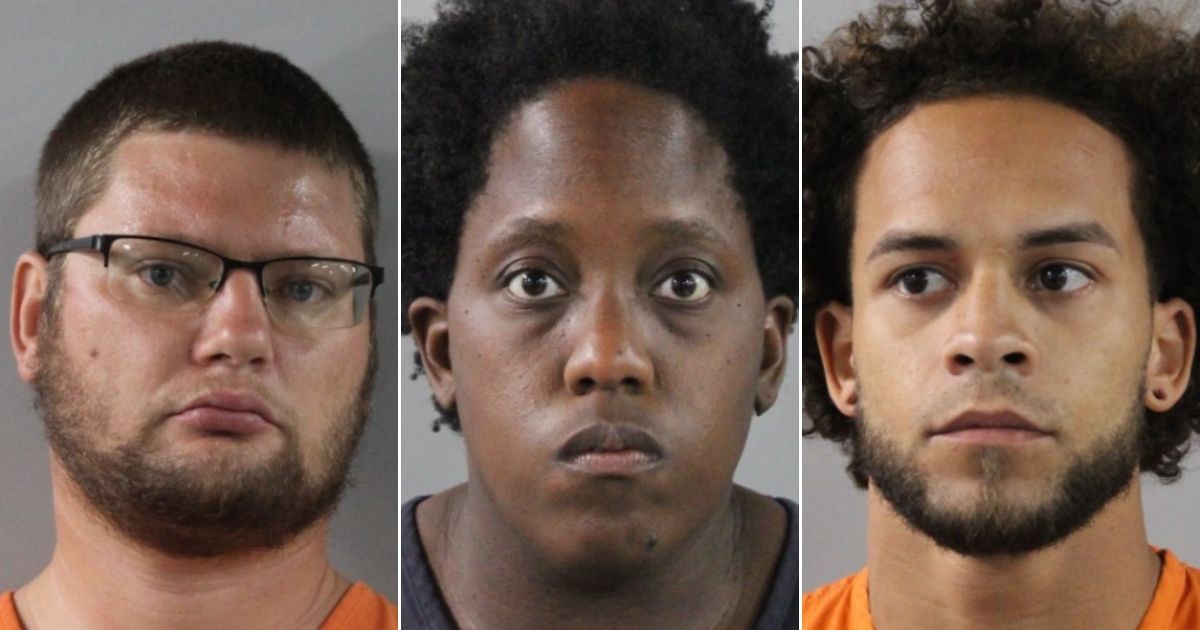 Over a dozen people, including three Walt Disney World employees, were arrested in Florida following a six-day undercover investigation into child predators.

“These are nasty, nasty, nasty people, and when we go through this, understand that obviously, we can’t even use the words they used,” Judd said during a news conference.

“We obviously can’t show you the pictures and the video clips that they sent to what they thought were 13-year-old little girls and little boys,” he said.

Two of the suspects worked as custodians at Disney’s Hollywood Studios theme park, and one was a lifeguard at the Animal Kingdom Lodge, according to WTVT-TV.

“[Jonathan] said to the child, ‘We want to enjoy this opportunity, we don’t want to rush. And then at the conclusion maybe even we’ll cuddle a little bit,'” Judd said.

“Are you kidding me? That’s how you’re talking toward 13-year-old children?

“He went on to say that, ‘Our fantasy is to play stepdad, stepdaughter, stepmom; teacher, student; maybe even shoplifter where we do a strip search.’ So he gave all of these details before the two of them show up.”

“These are nasty people!”

Several Disney World employees arrested for attempting to have sex with children.

The lifeguard, Kenneth Aquino, 26, allegedly bragged about his prowess.

“He left his girlfriend who was seven months pregnant with his child in order to go have sex with a child, a 13-year-old,” Judd said.

“He’s a Navy veteran. That’s right. He was working toward a dive team or a SEAL team or some kind of special ops job.”

Another suspect, identified as Juan Guadalupe-Arroyo, 47, is a registered nurse.

The sheriff’s office said he had engaged in an online conversation with an undercover detective posing as a 14-year-old boy and described to the “boy” what he wanted to do sexually before driving to meet him.

Another suspect was HIV-positive and intended to have unprotected sex with a girl.

“Fortunately, our detectives were there instead of the 13-year-old child, but guess what? Had it been a curious little girl as opposed to our very experienced detectives, she would have been directly exposed to HIV,” Judd said.

The suspects face 48 felony charges and two misdemeanors in total, and nine of them have criminal histories.