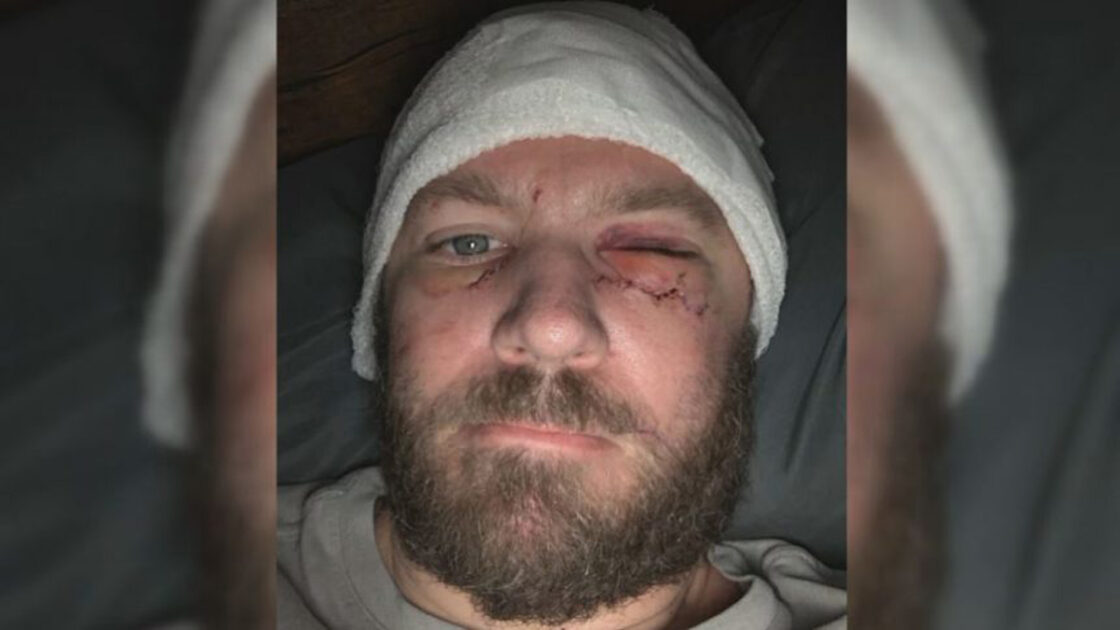 Facebook recently blocked a post celebrating the Illinois Police Association’s officer of the year because the officer was forced to kill an assailant or die from the multiple stab wounds the criminal delivered.

According to the Journal Star, Facebook blocked the Illinois Association of Chiefs’ post meant to celebrate its Officer of the Year honoring East Peoria Police Officer Jeffrey Bieber.

in February, Bieber was attacked and suffered multiple stab wounds to the head, neck and upper torso when he encountered 19-year-old Joshua Crites. Officer Bieber attempted to use a taser to subdue the knife wielding assailant, but the taser did not stop the violent offender. The officer was ultimately forced to shot and kill the suspect to avoid being stabbed to death himself.

Bieber suffered massive blood loss and nerve damage from the attack, and was taken to a hospital for treatment, the police group reported. Crites was shot in the chest and died at the scene.

The Chiefs group praised officer Bieber for “not only for his sacrifice during and after the incident, but for being an outstanding officer serving and protecting the citizens of East Peoria every day.”

But after the group posted its message celebrating the brave officer, Facebook blocked it.

“This ad content has been correctly disapproved for violation of Facebook Advertising Policies and Guidelines. As per policy: Your ad may have been rejected because it mentions politicians or is about sensitive social issues that could influence public opinion, how people vote and may impact the outcome of an election or pending legislation,” Facebook claimed.

“How is that remotely political? Facebook must not realize that many police officers endure severe physical and verbal abuse on a daily basis.”

“Our recognition of Officer Bieber is designed to honor an officer who made a great personal sacrifice and to help Americans understand and appreciate the sacrifices that many officers make. We’d like Facebook to understand that by hearing from supporters of this officer and the thousands of good officers in our ranks.”

Facebook will go the way of the demonrat party…religated to the trash heap of liberal journalism! MAGA 2020& BEYOND