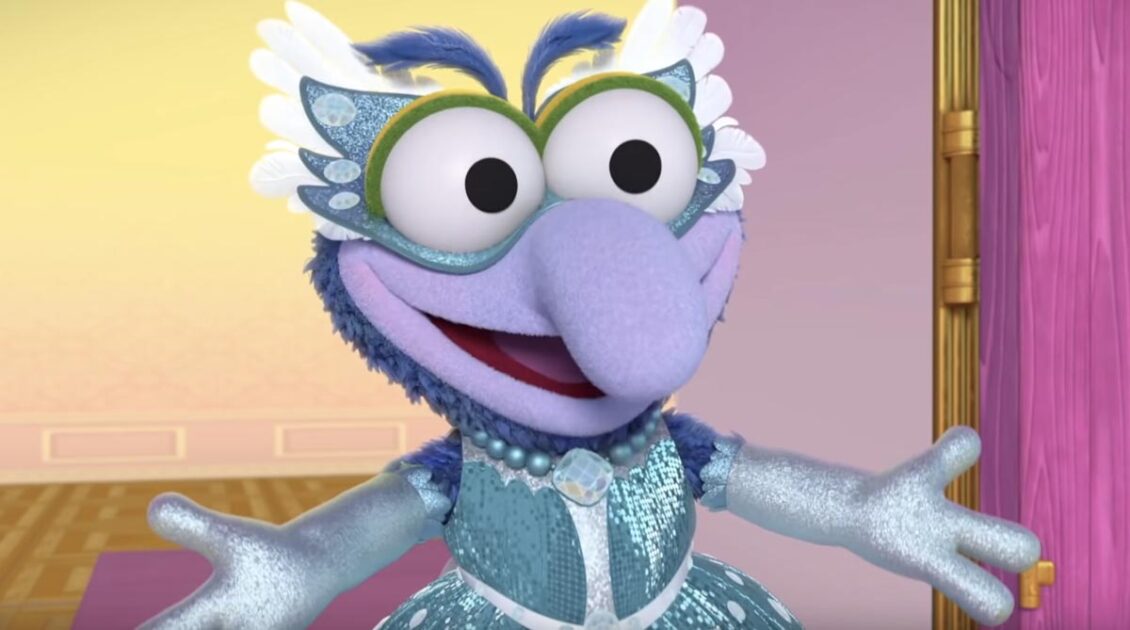 The following article, Now Even the Muppets are Pushing Transgenderism on Kids, was first published on Flag And Cross.

There is truly nowhere for parents to go for entertainment for their kids that is free of the radical transgender agenda and now even the Muppets are pushing this sexualized garbage on kids.

In the episode, Gonzo’s friend, Summer, happily told Gonzo that she was going to dress like a “princess” for a royal ball. But when Gonzo became excited that he also could wear a dress, Summer said he was a boy so he couldn’t dress like a princess.

After he said he wanted to wear a dress, Summer told Gonzo, “But Gonzo, Piggy and I are the princesses, we wear the dresses.”

“That’s right! According to the royal handbook, the girls come as princesses, and the boys come as knights,” Piggy added.

Gonzo was portrayed as being upset over the conversation. He wanted to dress like a princess, but was told he cannot do so. As Gonzo sulked, Rizzo the Fairy RatFather appeard to magically bestow a gown and mask on Gonzo so he can attend the ball as a female, too.

So, Gonzo attends the ball as a mysterious woman named Gonzorella. And then comes the big reveal.

“Everyone, there’s something I need to tell you,” Gonzo said, placing a glass slipper on his foot. “The princess who came to your ball tonight was me. I’m Gonzorella!”

When Gonzo was questioned about the dress, he answered, “You all expected me to look a certain way.”

“I don’t want you to be upset with me. But I don’t want to do things because that’s the way they’ve always been done either. I want to be me,” he said.

In my eyes, the Muppets represent the ability to be accepting and loving of others, even if they may be a little different. To embrace those who others may shun.

Unsurprisingly, the Disney videos had comments turned off on its Youtube postings. Gee, if transgenderism is so great, why are they afraid of comments?

It’s just another example of the left pushing the radical LGBTQ agenda on kids everywhere they can. No place on TV is safe for kids. No place.

Continue reading: Now Even the Muppets are Pushing Transgenderism on Kids ...

This is disgusting!!! This is sick, sick, sick!!!! More and more our country is sliding deep into a disgusting cesspool… shoving this garbage down the throats of our kids… If people want to live as something they are NOT, fine.. live it .. BUT STOP SHOVING IT DOWN EVERYONE’S THROAT… And destroying the cartoons, animations, stories that kids have loved for long time, is nauseating… shoving this garbage down everyone’s throat… SICK!!!!